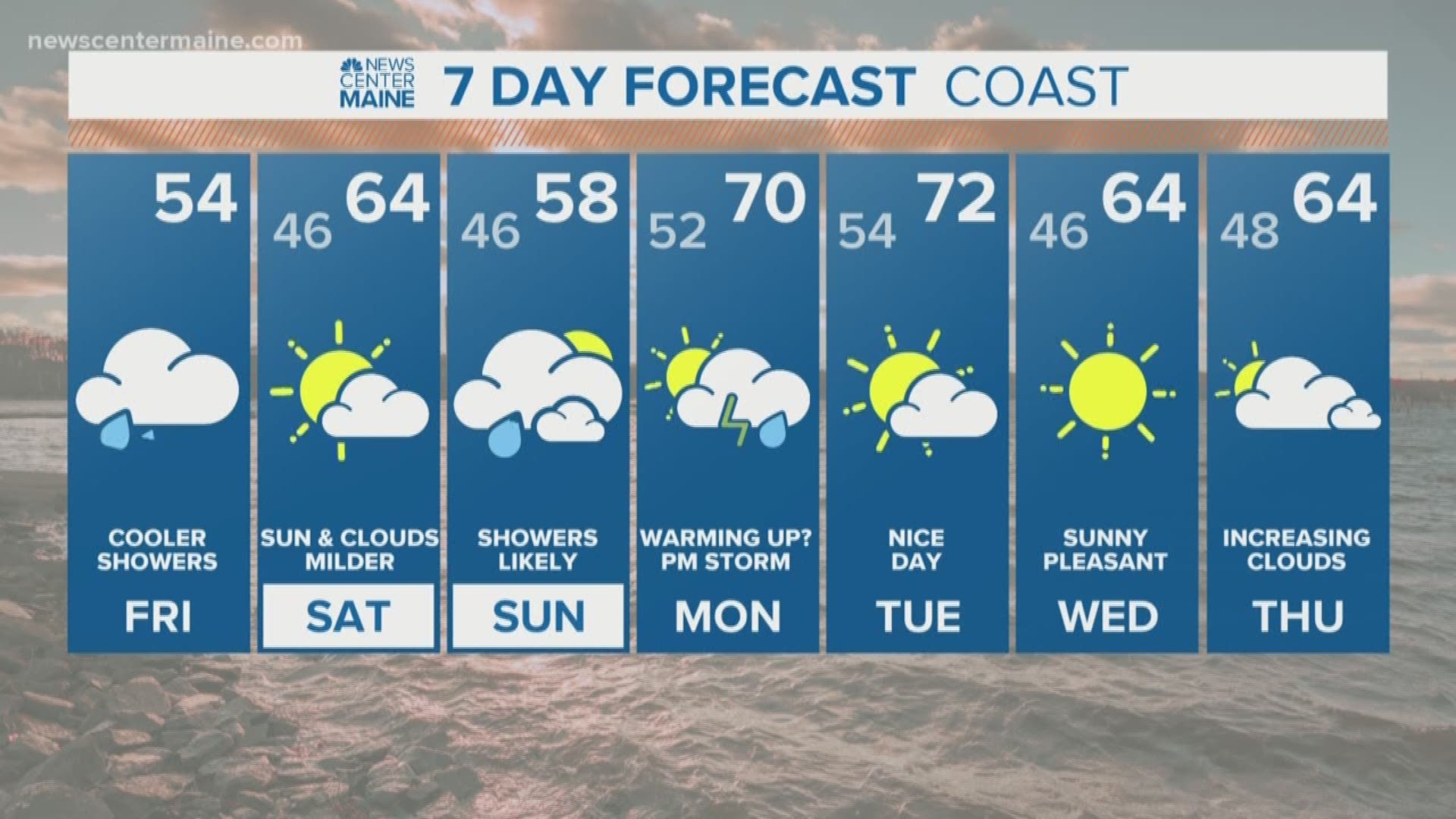 2. HOUSE TO VOTE ON ANTI-DISCRIMINATION LEGISLATION

Credit: AP
FILE - In this Wednesday, July 26, 2017 file photo, people with the Human Rights Campaign hold up "equality flags" during an event organized by Rep. Joe Kennedy, D-Mass., in support of transgender members of the military on Capitol Hill in Washington, after President Donald Trump said he wants transgender people barred from serving in the U.S. military. Congress will soon consider a comprehensive LGBT nondiscrimination bill, but it could well be doomed by lack of Republican support. (AP Photo/Jacquelyn Martin)

The U.S. House of Representatives will vote Friday on sweeping anti-discrimination legislation. The laws would extend civil rights to LGBT people by prohibiting discrimination based on sexual orientation or gender identity. Democratic House Speaker Nancy Pelosi says the legislation is intended to extend equal liberty and justice to more Americans. Republicans say the bill would jeopardize religious freedom.

Credit: Getty Images/iStockphoto
A worker is punching his time card with the automatic clock

The Maine Senate unanimously passed a statewide paid time off bill Thursday. The bill now goes to Governor Mills' desk. If the governor signs the bill, starting in 2021 workers would be able to earn paid time off for every hour worked, up to 40 hours per year.

A cafeteria worker at Mascoma Valley Regional High School in Canaan, New Hampshire was fired for letting a student with no money in his account keep his lunch. Two co-workers quit in protest over the firing. According to the Washington Post, the company contracted to provide lunch to the school, Cafe Services, says the information reported is false.