More than a name, campers return this summer to Camp Hope

"It's a nice respite for the kids because it's all about having fun, and for them it's about forgetting what they had to go through in all of that experience." 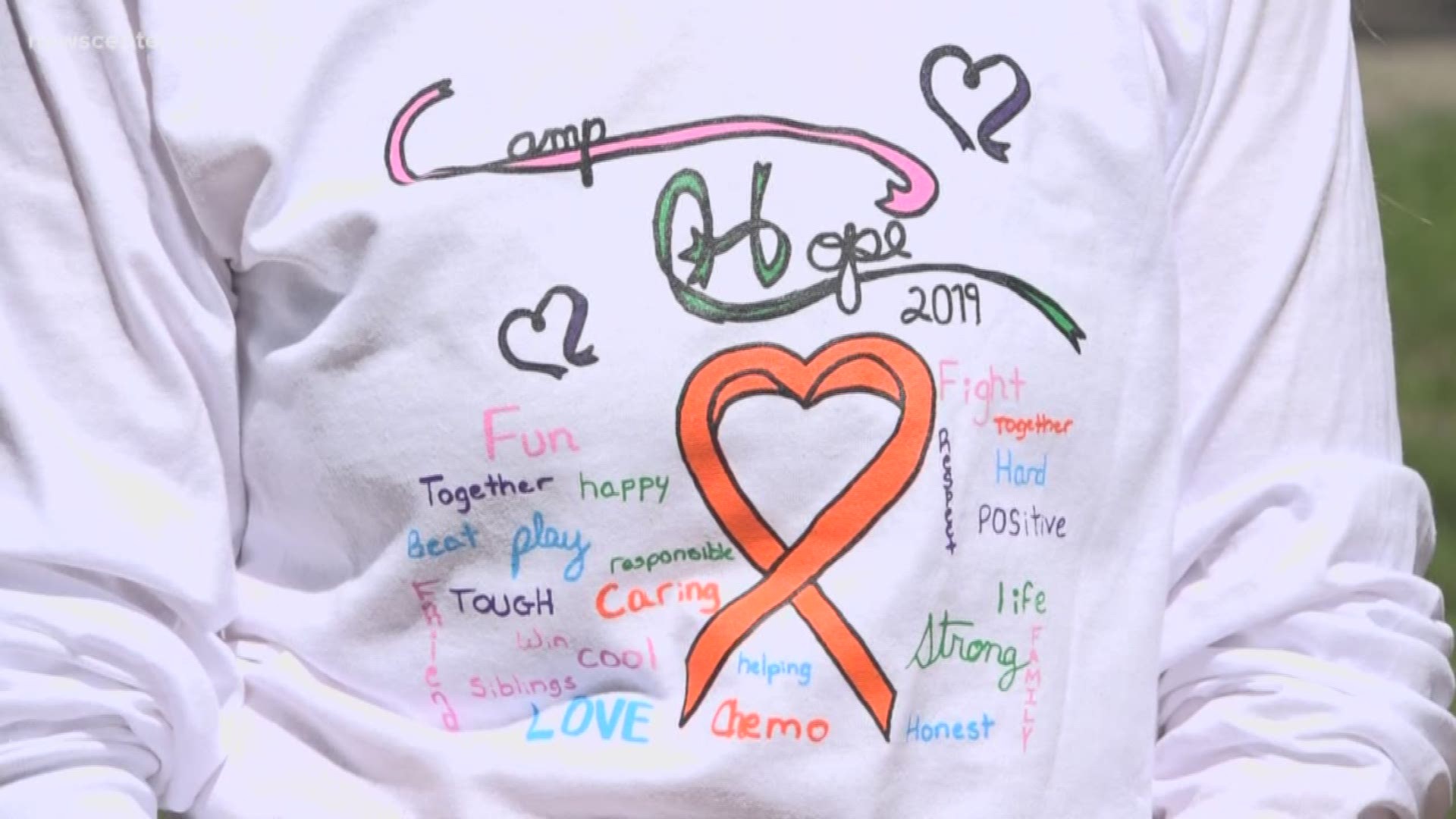 ELLSWORTH, Maine — School's out and it's officially summer in Vacationland.

For kids like 4th grader Camden Bryant, that means a week spent at Camp Jordan having a blast.

Camden jokingly tells people his favorite activity is eating lunch, but no one can blame him for being hungry with all of the other activities he's doing.

"We usually play games and stuff, and paint," added Camden.

The 8-year-old has been coming to this camp for the past 4 summers, and he never comes alone.

Camden gets to share his camp experience with his parents, Sheri and Dan, and his two older sisters, Carmen, 11, and Sienna, 12.

"Most families would love to come and spend a whole week at camp, but we just feel so grateful," said Camden's mom, Sheri.

"It's on my calendar for a week," exclaimed Camden.

He looks forward to this week more than any of his other plans during the summer, including spending time with his cool older cousins next month around the 4th of July.

This camp isn't like most other summer camps because it's a camp for kids who have in the past, or currently are, battling cancer.

One would never know it from looking at him now, but Camden was diagnosed with Acute Lymphoblastic Leukemia at 21 months. 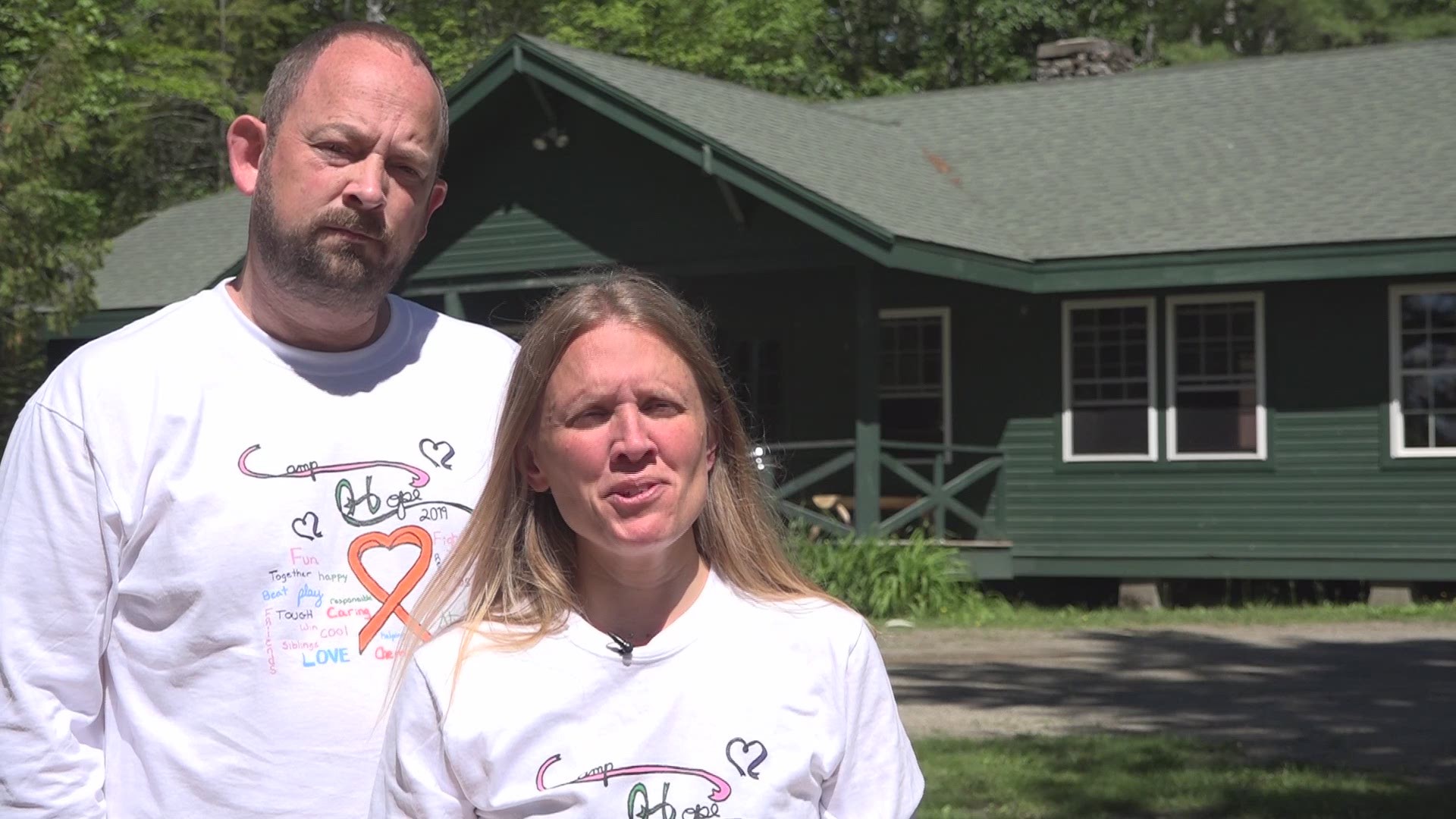 Its been nearly six years since Camden's diagnosis and four years since his last cancer treatment, and his family is now in a place to support the other families at Camp Hope who are facing a similar situation.

"You always have hope," said Sheri. "I mean, that's the name of the camp! I think about that -- it's the perfect name because there's always that hope inside that things are going to be better."

At times, the parents grapple with the knowledge of what it means to see a new kid at camp this summer, or to not see a returning one, and even have to explain that reality to their campers.

The week is meant to be first and foremost about campers like Camden, forgetting about cancer and just being a kid at camp.

"It's a nice time for us to bond and talk about things and share stories and support each other," added Sheri. "It's lovely, and it's a nice respite for the kids because it's all about having fun, and for them it's about forgetting what they had to go through in all of that experience."

Camp Hope is made possible completely free of charge for families like the Bryant's thanks to the Northern Light Health foundation and the Bangor YMCA.