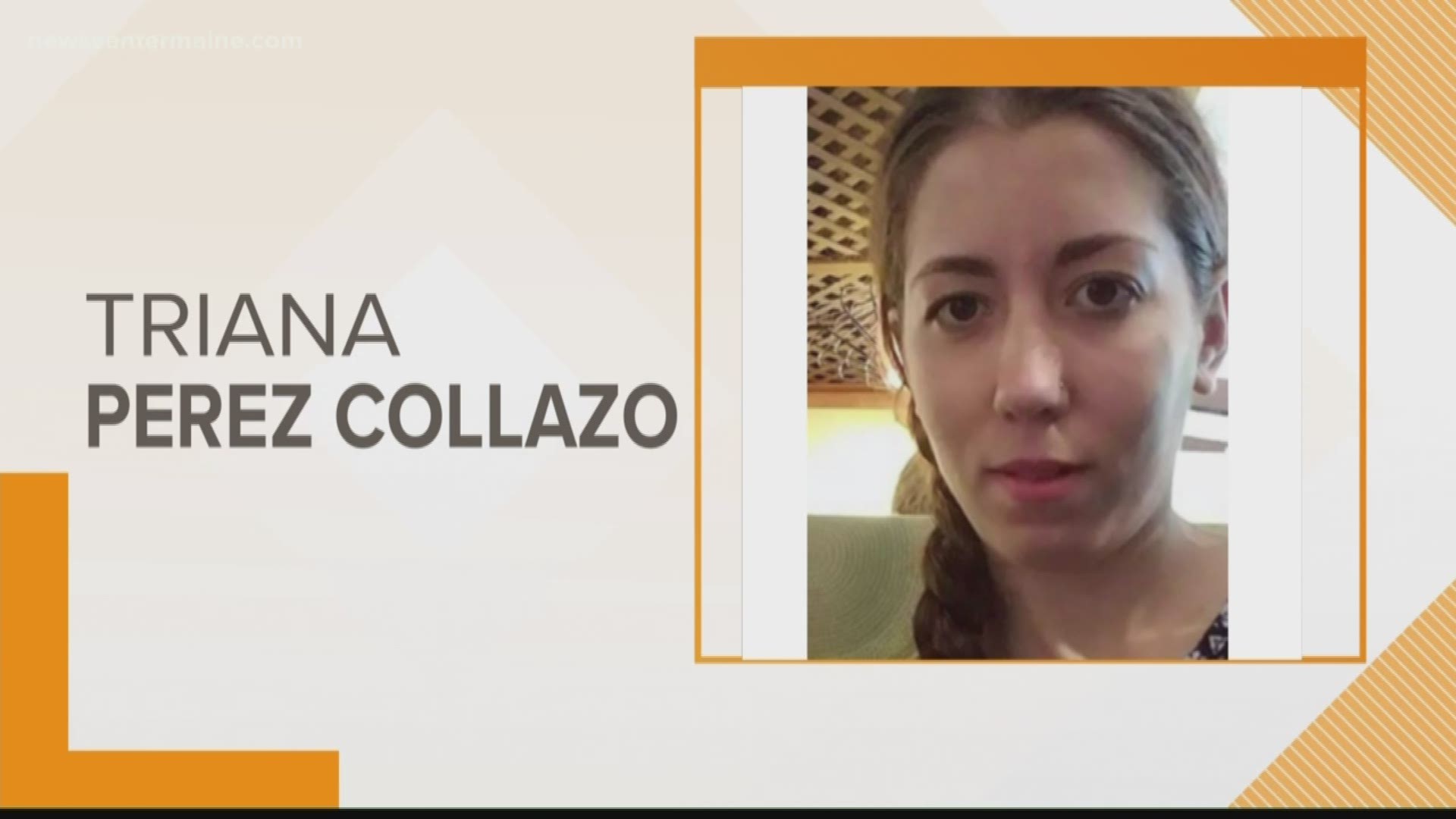 LACONIA, N.H. — The Laconia Police Department in New Hampshire are asking for the public’s help in finding Triana Perez Collazo.

Perez Collazo, 27, has not been seen or heard from since Tuesday, Nov. 19, according to a news release from Laconia Police.

She is believed to be driving a black, 2016 Jeep Patriot with a New Hampshire license plate number, 3571703.

Perez Collazo is described as being 5’6”, 145 pounds, with brown hair and brown eyes.

According to The Laconia Daily Sun, she was scheduled to report for her shift at 11 p.m. on Nov. 19, at the New Hampshire Veterans Home in Tilton, where she works as a licensed nursing assistant, but she never showed up for her shift.

Police asked that anyone with information about Perez Collazo to call the department at 524-5252.