Dennis Perrault of Saco, last known to have gone hunting two weeks ago in the Allagash region, has been found dead, according to police. 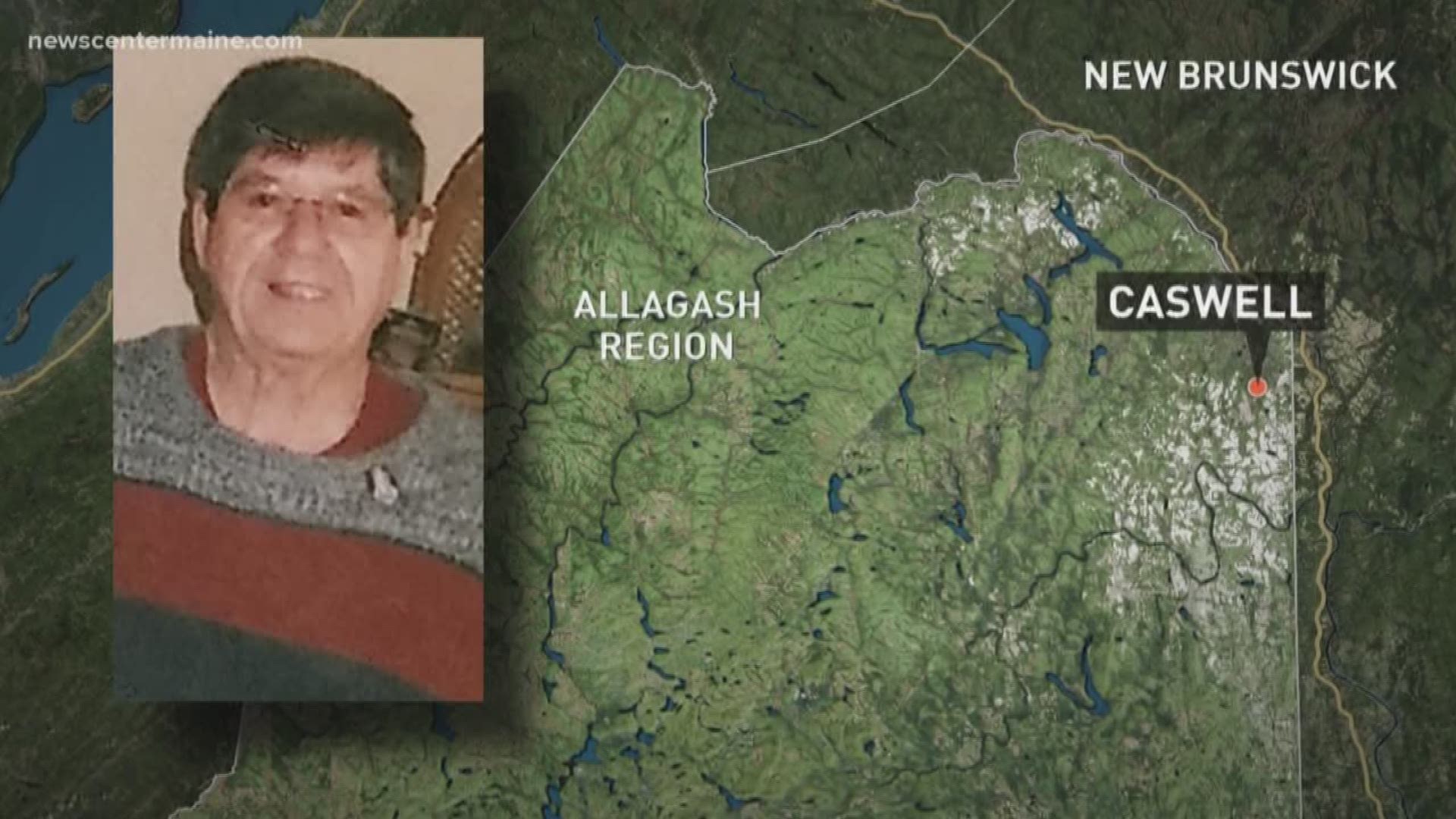 UPDATE 11/8 5 p.m. – According to Maine Public Safety Department spokesperson Steve McCausland, Perrault's body was found inside his truck parked on a dirt road off Route 1A.

McCausland said state police believe there is no indication of foul play.

Perrault's body will be examined by a member of the state medical examiner's office.

UPDATE 11/8 4 p.m. – Perrault has been found dead, according to Saco's deputy police chief.

Maine Warden Service Cpl. John MacDonald said the death did not appear to be hunting related.

Perrault's body was found in Caswell, Cpl. MacDonald said, which is located in Maine's northeasternmost corner and borders Caribou to the southwest.

MacDonald said Maine State Police had taken over the investigation.

Perrault was last known to have left on Oct. 26 to go hunting in the Allagash region.

Police are looking for Dennis Hayden Perrault of Saco. Perrault is described as 5’08”, 180 Ibs., with brown hair and brown eyes.

Police say he was last seen driving a dark green Chevrolet Silverado crew-cab 1500 series pickup truck bearing a Maine Support Wildlife license plate with the number Z71ME. The truck has an American flag window decal with a jet in the middle.

Police say Perrault left Saco on Friday, Oct. 26, to go hunting in the Allagash region of northern Maine. He gave no specific timeline for returning, but police say his family thought he would be back by Nov. 2.

Perrault has a medical condition and only took enough medication for one week. His truck was last seen coming out of the St. Francis gate on Oct. 30, but he has not been seen since. The Maine Warden Service in Houlton is assisting with this investigation.