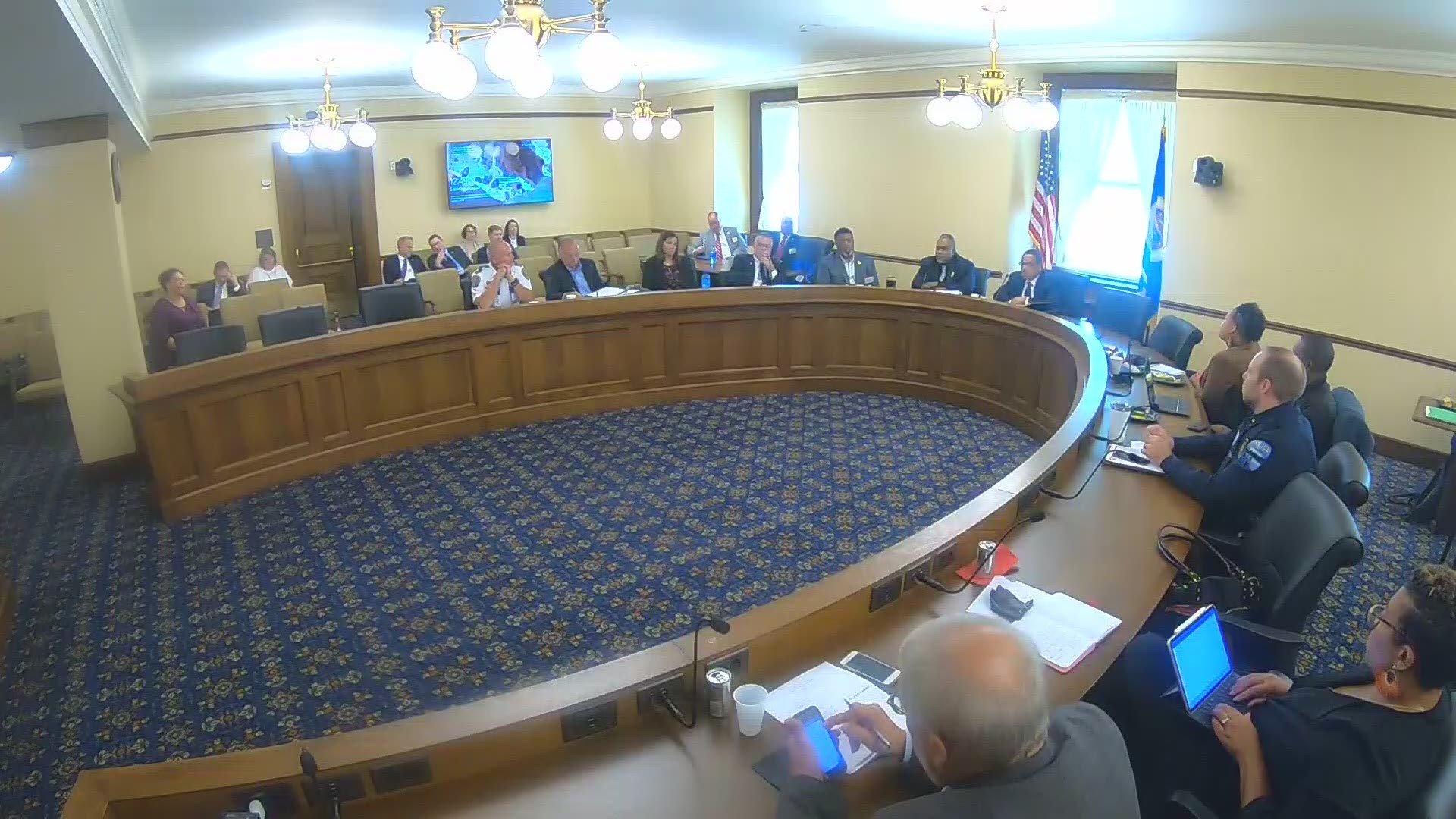 MINNEAPOLIS — Renewed efforts to reimagine relationships between Minnesota law enforcement and communities of color will get financial support from one of the state's most well-known names.

The Pohlad Family Foundation Thursday announced $3 million in grants to help implement the goals of the Working Group on Officer-Involved Deadly Force Encounters. That's a task force made up of community activists, law enforcement, prosecutors, lawmakers and civil rights groups that was formed in 2019 after several high-profile deaths.

"The recommendations of this working group resonated with us because they were practical and actionable, and most importantly, because people who have had negative encounters with law enforcement had a role in defining the solutions."

The Foundation will issue a Request for Proposal, or RFP, on March 15 seeking bids from groups to develop programs aimed at the following goals:

The impetus for the working group was a series of high-profile cases of young Black and Native American men being killed during arrests, culminating in the shooting death of Philando Castile during a traffic stop in Falcon Heights in 2016. In fact, Castile's uncle, Clarence Castile, serves on the working group.

The death of George Floyd in Minneapolis Police custody on Memorial Day, four months after the task force wrapped up its initial study, brought the issue of racial disparities in law enforcement into much sharper focus.

It prompted protests and riots in Minneapolis and other cities across the nation, and it spurred lawmakers to look for ways to make meaningful changes. In Minnesota's divided legislature, it was clear it would take law enforcement support to get reform bills passed.

The working group last year announced a list of 28 reforms that would help prevent deadly encounters between law enforcement and citizens, as well as making the process more transparent and more sensitive to the trauma that families and communities experience when someone is killed by an officer.

READ: Here is the task force's full set of recommendations.

The suggestions also included new efforts to expand citizen input in the state's Peace Officer Standards and Training Board, and to give traumatized officers more treatment options so they don't go on patrol already under heavy mental strain.

Many of the ideas from the working group's report made their way into police reform bills passed during last summer's special sessions and signed into law by Gov. Tim Walz.

And even the most ardent supporters of reform concede it takes a collaborative process like the working group's efforts to get beyond talk.

"Everyone has to be at the table to make real change," Rep. Rena Moran, a St. Paul Democrat, told fellow members of the working group Thursday.

The Minnesota Police Accountability Act of 2020 included these key changes to state law: