Close to a dozen homes in the Katahdin region are receiving a makeover, totaling close to $1-million in renovations. 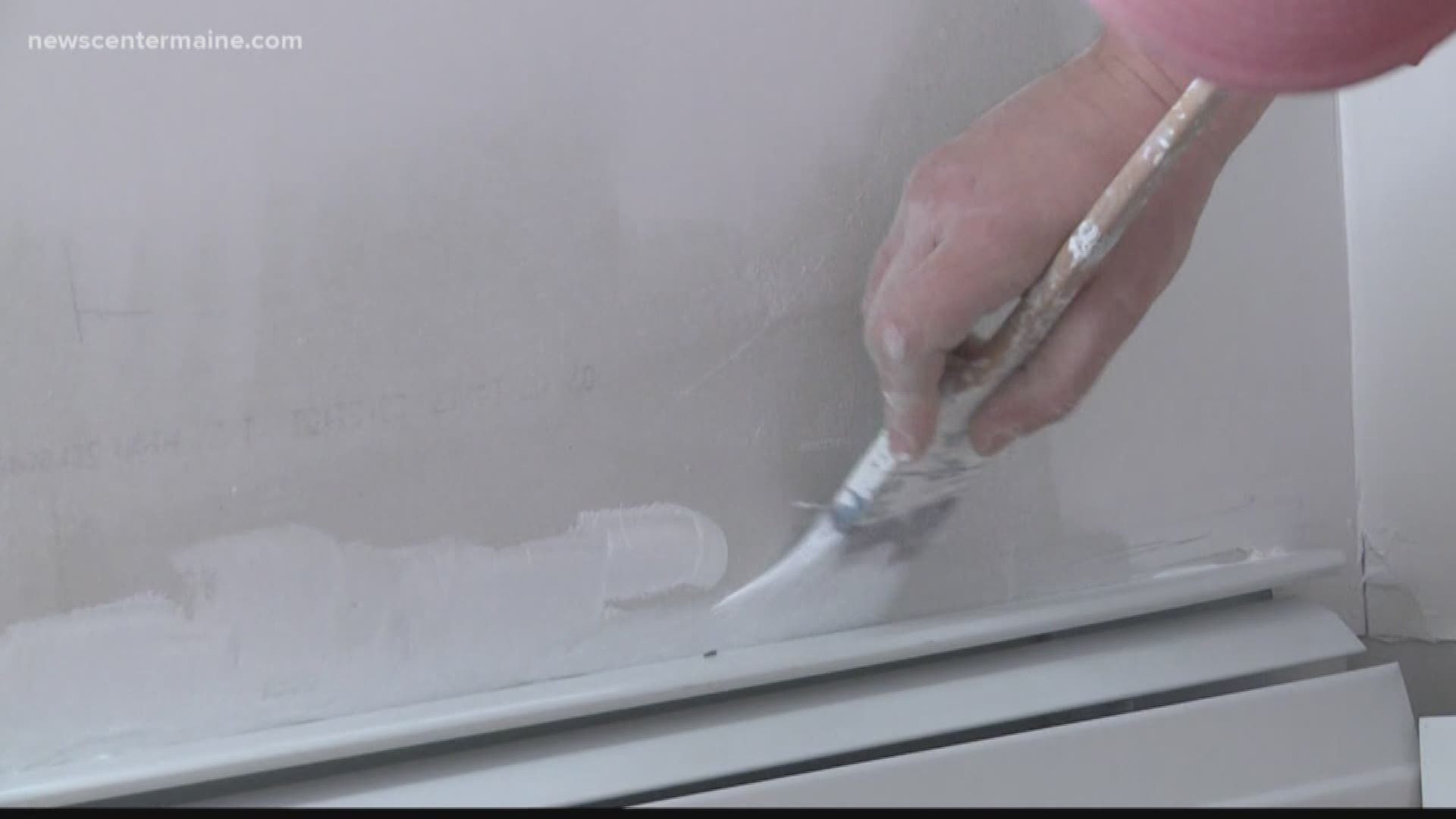 MILLINOCKET (NEWS CENTER Maine) -- As opportunities in the Katahdin region grow, so does the need for affordable housing -- which is why one company is investing close to $1-million in properties around the area to make that possible.

Over the past five months, the New Hampshire based company Northern Forest Center has purchased 10 properties and started transforming them. One house has been renovated into a multi-unit, spacious family apartment.

"The building is in beautiful shape but it was all boxed into small rooms," Ailish Keating said. Keating is the project manager for the company. "We brought the building back to the studs -- there's new sheetrock, we re-wired the entire building, new plumbing."

Keating has been part of the transformation from the start -- she says they are a bit behind schedule, but the final product will make up for it. "It’s fun seeing it all come together," Keating said. "I can't wait to see who moves in because the space is really nice."

Millinocket resident Matt Delaney hasn't seen the space since before renovations began. "I had no idea that they were so many cool features kind of hidden beneath," Delaney said. "I didn’t know what to expect and it was beautiful."

When he moved to the area in 2016, Delaney struggled to find a place to live. "There are a ton of housing stuff down here but so much of it has been abandoned, you can buy it for really cheap but then you have to put a lot of money into it." Delaney said.

He says that factor alone might cause other people looking to to re-locate to the Katahdin region to look elsewhere. So he's happy to see the progress that has been made.

"When I first moved here there was nothing like this; had this been here it would’ve been a no-brainer this is exactly what we were looking for." Delaney said. "We’re really happy to see them investing in the community."

The Northern Forest Center will be holding an open house Friday evening for the community to check out the newly renovated homes.