Ramos was shot and killed by an Austin police officer back in April. 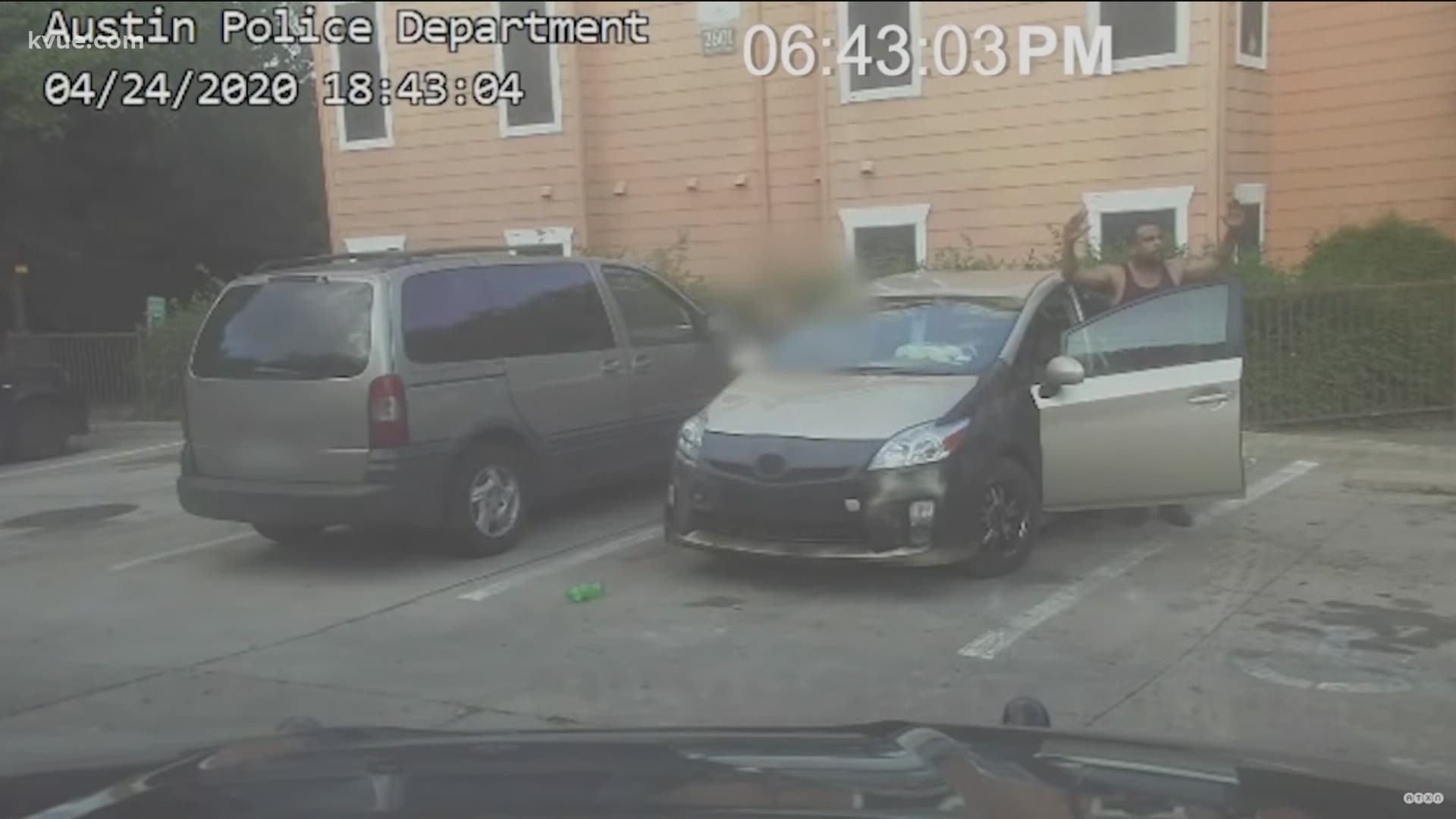 AUSTIN, Texas — Editor's note: The video embedded below may be disturbing to some viewers.

Months after Michael Ramos was fatally shot by an officer, the Austin Police Department (APD) released video evidence of the shooting.

Ramos was killed back in April after the APD was called to an apartment complex in southeast Austin to investigate whether drug trading was happening. When police arrived, they first used beanbag shotgun ammunition to try to arrest Ramos. Ramos then got in a car and started driving when Officer Christopher Taylor shot and killed him.

On Monday, July 27, APD officially shared the edited video. Up until Monday, the public had only seen a cell phone video of the incident.

"In an effort to protect privacy rights and to avoid the release of information that state law prohibits the department from releasing, the materials have been edited or redacted as necessary," the APD said. "The redactions or edits do not affect the operative conduct of what occurred during this incident."

The release of the video comes after Austin City Manager Spencer Cronk delayed its release one day before it was set to be released. According to Cronk, APD didn't follow policy regarding the video.

Days before the APD released the video, Travis County District Attorney Margaret Moore said she will not present the case before a grand jury before she leaves office in December because she believes the community has stated it would like to see her successor "oversee the prosecution of these cases from beginning to end."

Therefore, a grand jury will not see this case until 2021.