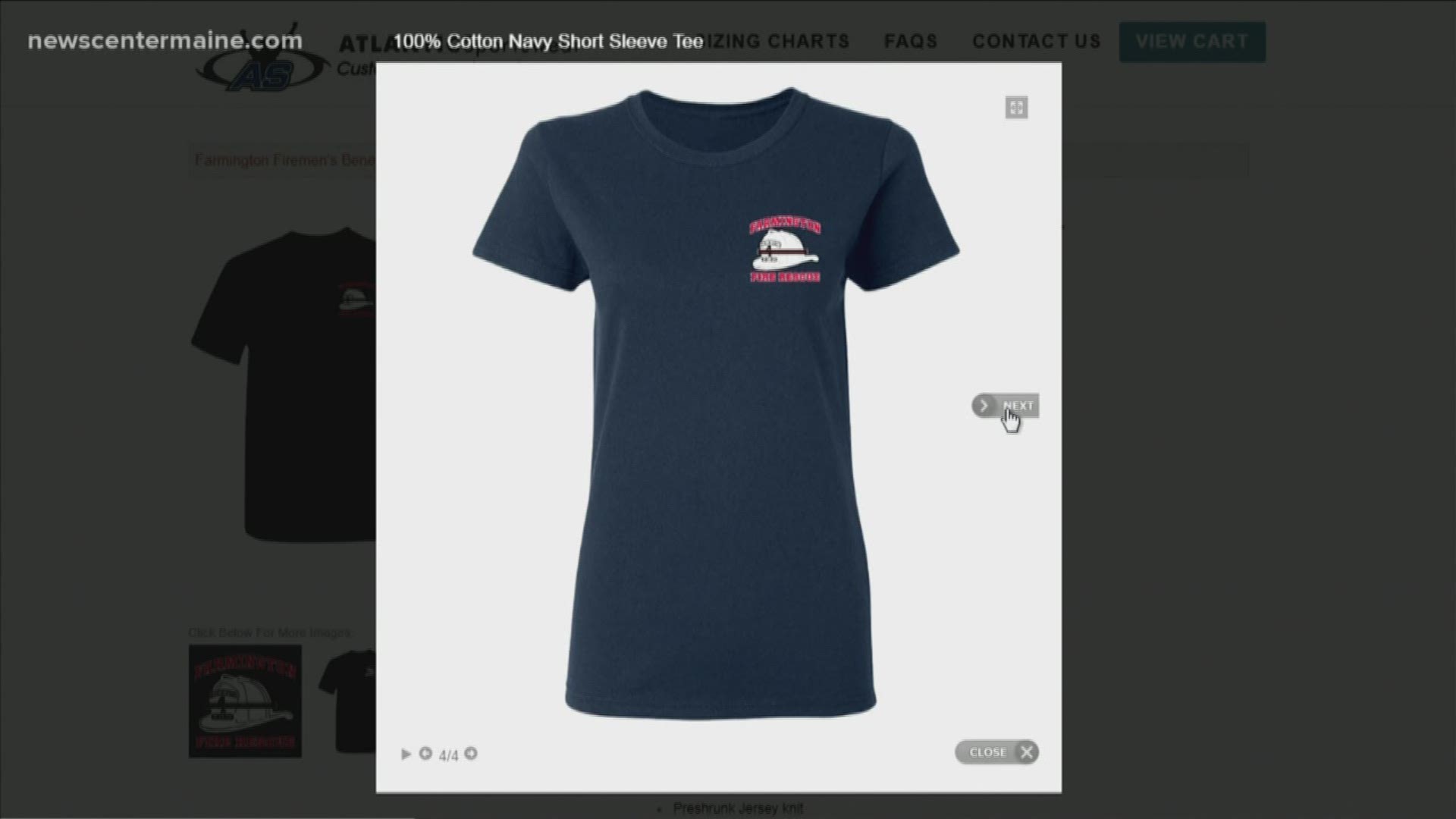 FARMINGTON, Maine — The Farmington Fire Department had received many requests about memorial T-shirts to honor Captain Michael Bell and on Wednesday the department announced an official memorial shirt for Captain Bell.

It is the only official T-shirt that has been approved by the family and the Farmington Fire Department and it's now available for purchase at Atlantic Sportswear.

A portion of the proceeds will be donated to the Farmington fire benevolent fund. The store closes on October 15th and the shirts will ship a week after that.

The shirts are available here.

Credit: NCM
It is the only official t-shirt which has been approved by the family and the Farmington Fire Department