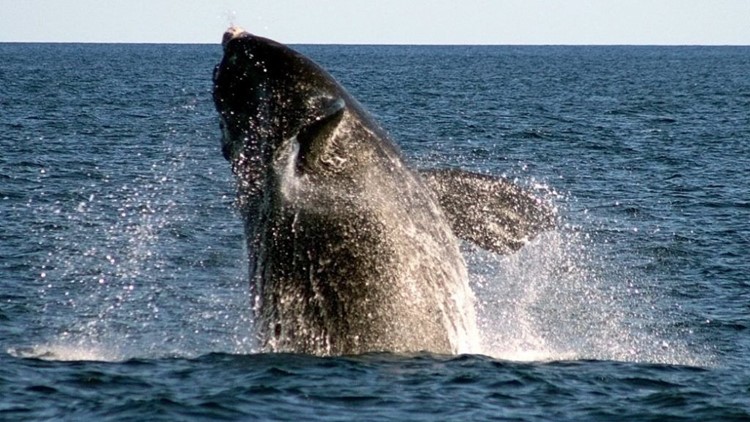 ELLSWORTH, Maine — Just 400 North Atlantic right whales are left and 30 have been found dead in the last two years due to fishing practices.

The 1997 Atlantic Large Whale Take Reduction Plan was created to reduce the number of North Atlantic right, humpback, and fin whales dying and getting hurt after being caught in fishing nets, also known as trawling gear.

One concern for those involved in the fishing industry is the length of lines allowed by law. A combined press release from Senator Susan Collins, Senator Angus King , Representatives Chellie Pingree and Jared Golden, in May said, "While lobstermen and regulators in Maine have put forward a plan to reduce the fleet's vertical lines by 50 percent thus demonstrating their strong, long-standing commitment to responsible stewardship, we are concerned that some of the proposals put forth by other jurisdictions appear to be insufficient. Specifically, some of these plans would not be able to meet the stated target or would rely on measures that would negatively affect all of LCMA-1 (including all of Maine's federal permit holders). We believe it is unfair and untenable for states to be held to differing standards and, as a result, not achieve the agreed-upon level of risk reduction."

During Monday's meeting, attendees went over time, costs, Canada's role and other challenges that come in to play if more changes in fishery regulations are made.

Seven more meetings will be held in Ellsworth and Portland to vet issues and feedback on the federal whale plan. The next priority meeting will be held on Aug. 15 at South Portland High School.