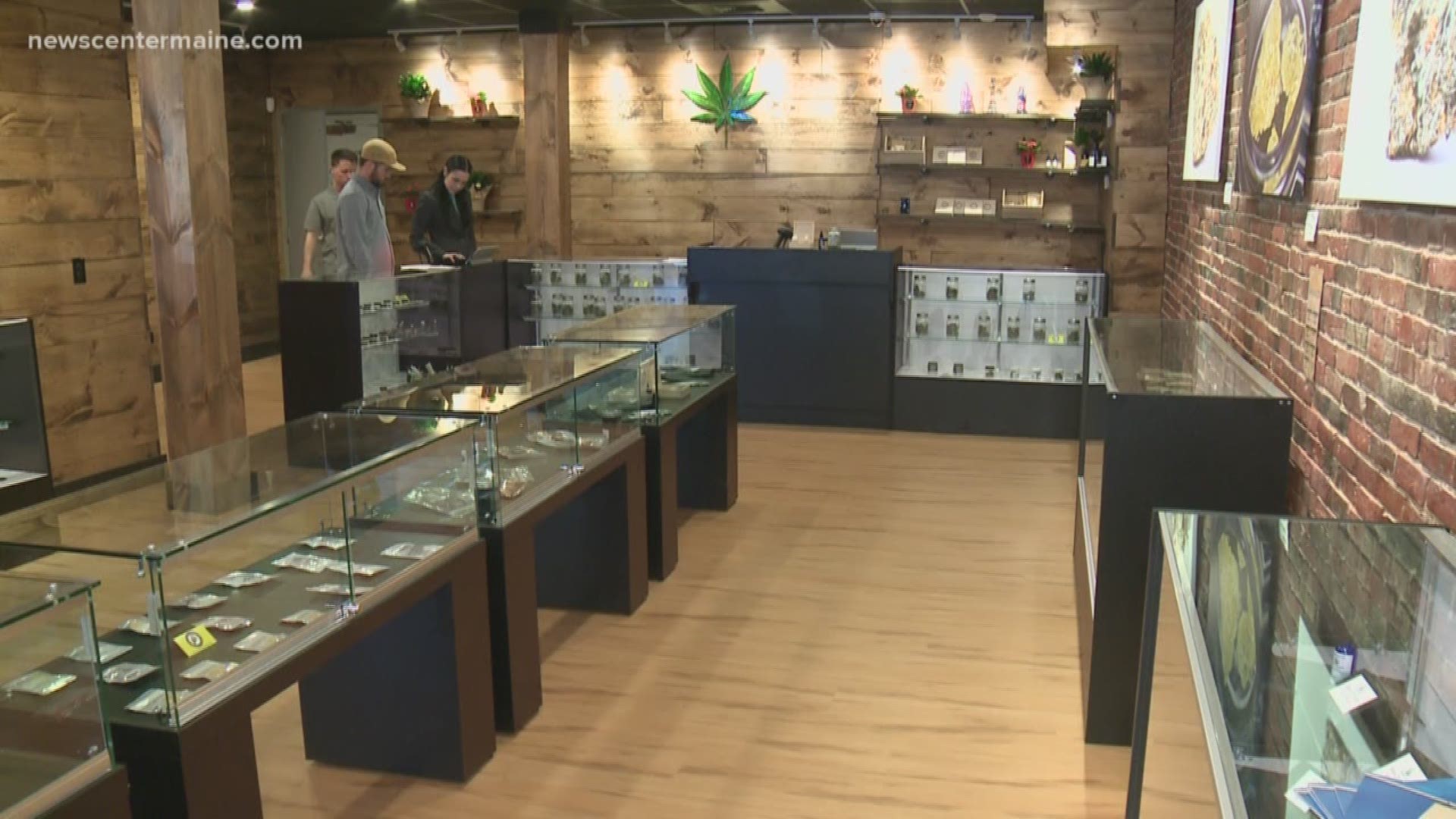 PORTLAND, Maine — The first and only permitted medical marijuana storefront in Portland's Old Port is up and running. Fire on Fore opened in March and is getting ready for a grand opening on Saturday.

This is the second shop of its kind to open in Maine's largest city since new medical marijuana reforms were implemented in December. The new rules allow caregivers the ability to set up retail stores with municipal approval and state licensing.

At these two shops, only medical cannabis cardholders can make purchases.

The shop's owner says many customers are turned away because they come in thinking it's a recreational marijuana store.

He says it's a place for caregivers to provide their product and get retail exposure.

"We're trying to be a platform to support all the small businesses and local growers throughout the state," said Leo Paquette, owner of Fire on Fore. "There's a lot of good high-quality growers and our focus is to showcase their work."

The shop offers edibles and CBD based products as well.

They say the neighboring businesses have been welcoming.

Fire on Fore has a grand opening planned for Saturday.