J. Thomas Manger, who most recently served for 15 years as chief in Montgomery County, Maryland, was being named to the position following an extensive search. 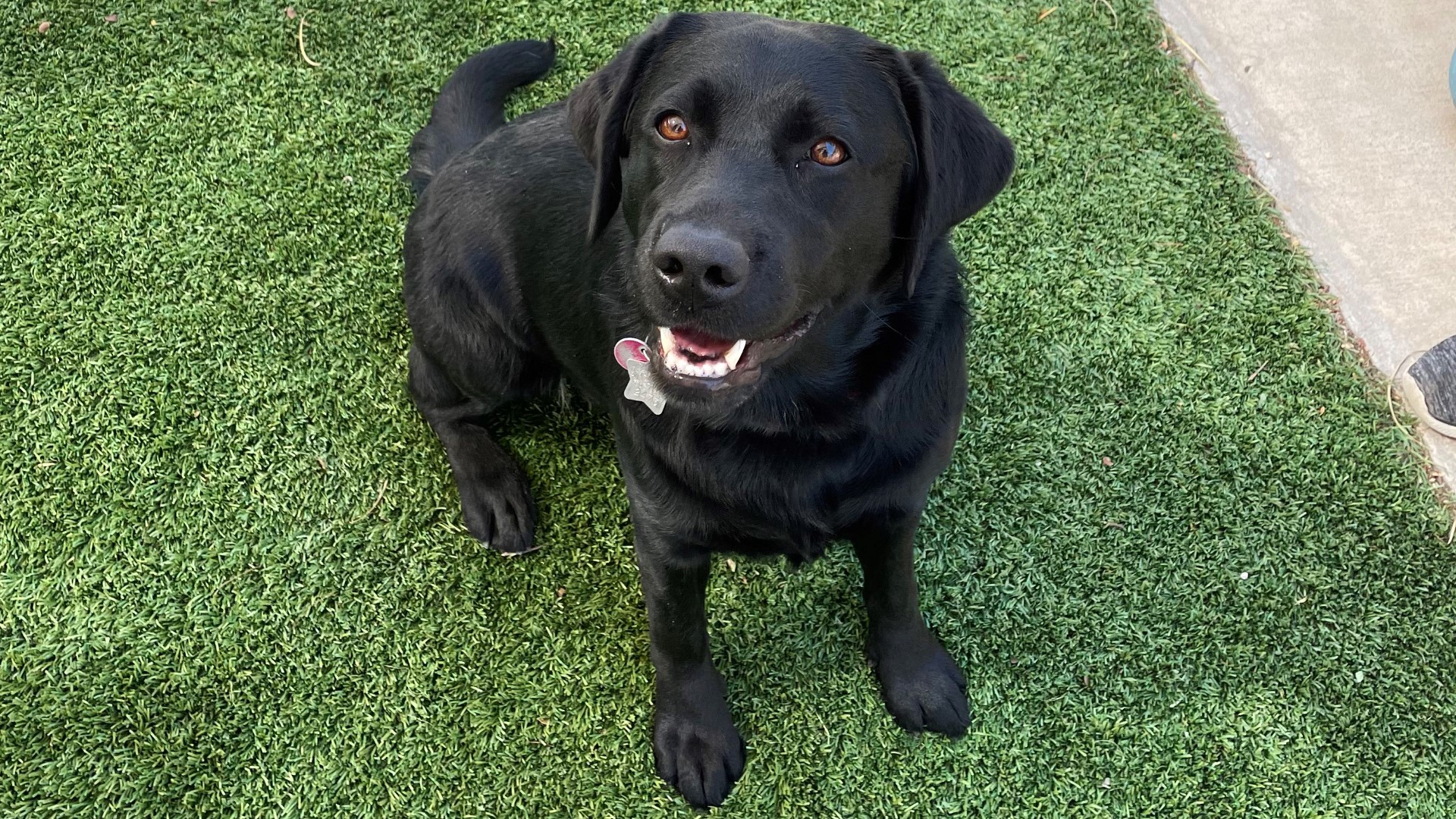 WASHINGTON — The Capitol Police Board has announced the new chief of police as J. Thomas Manger.

J. Thomas Manger, who most recently served for 15 years as chief in Montgomery County, Maryland, was being named to the position following an extensive nationwide search. Manger previously led the Fairfax, Virginia, police department. Those jobs, as well as a leadership position in the Major Cities Chiefs Association, have made him a familiar face in Washington law enforcement circles and on Capitol Hill.

“I am humbled and honored to join the men and women of the U.S. Capitol Police Department in their mission to protect the Congress, the Capitol and the federal legislative process," Manger said. "The challenges in protecting the Capitol campus, and everyone who works or visits there, have never been more complex. The courage and dedication of the men and women of this agency were on great display on Jan. 6th.  It is now my job to ensure that they have the resources and support to continue to fulfill their mission in an ever-increasingly difficult job.”

The decision comes as the Capitol police and other law enforcement agencies are struggling to determine the best way to secure the Capitol and what direction to take the 2,300-person force that guards the building and the lawmakers inside it and functions as a mashup of a national security agency and local police department.

Residents of a large Lanham, Maryland apartment complex claim conditions have become unlivable, without reliable air conditioning, leading to a protest as they fear for their health in the next heat wave.

Sign up for the Capitol Breach email newsletter, delivering the latest breaking news and a roundup of the investigation into the Capitol Riots on January 6, 2021.