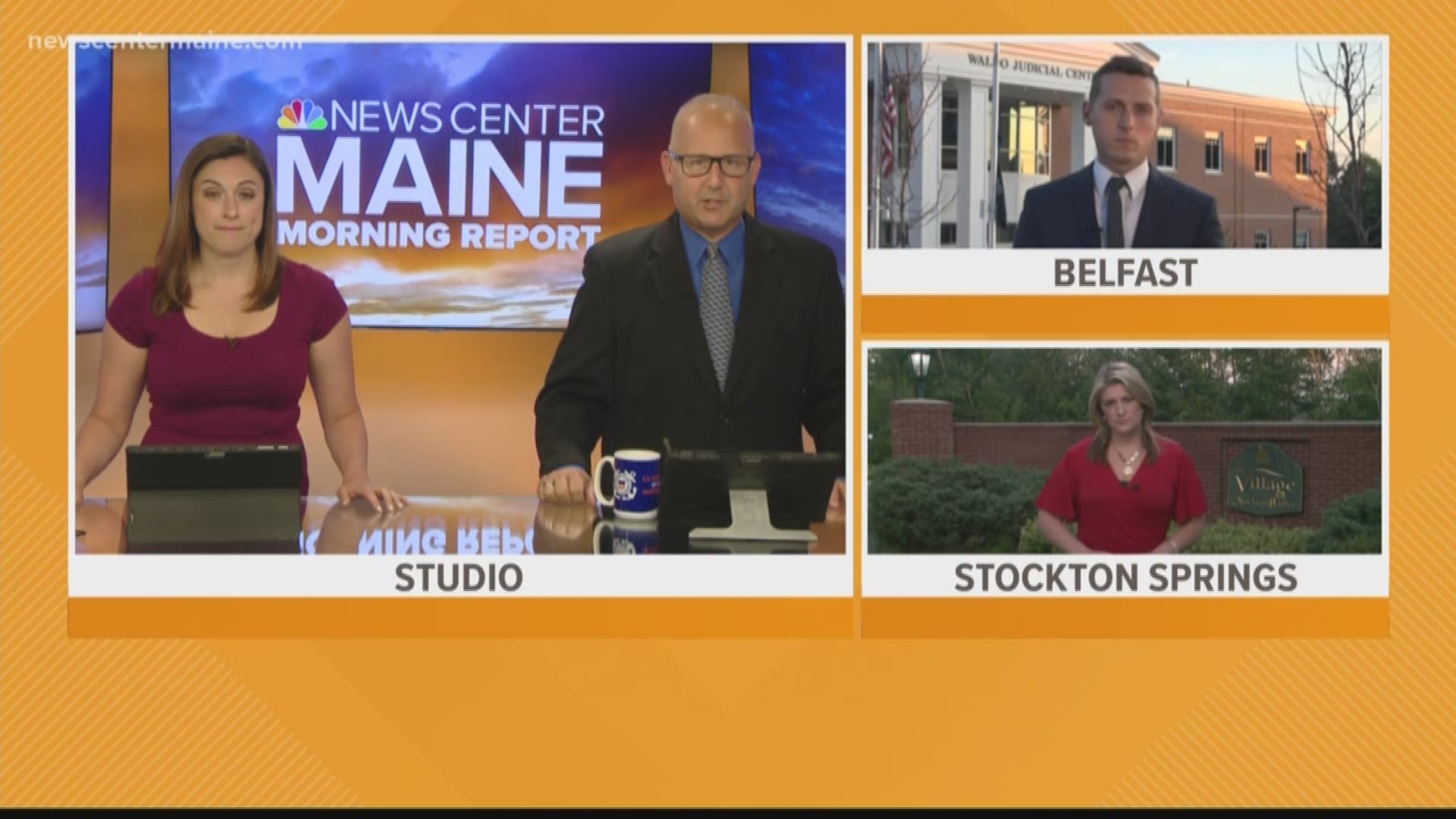 PORTLAND, Maine — The man charged with beating 10-year-old Marissa Kennedy to death back in February of 2018 is expected to plead guilty Monday afternoon in Waldo County Superior Court.

He and Kennedy's mother, Sharon Carrillo, were both charged with the young girl's death after police say she suffered months of abuse.

Sharon Carrillo's trial is currently slated for later this year.

Marissa Kennedy died in Stockton Springs after being beaten for months by her mother and stepfather, who tried to make her death look like an accident, authorities allege. The crime shocked the state and was one of several cases that prompted a state review of Maine’s child welfare system.

State prosecutors have already indicated they will ask the judge for a life sentence for the husband, though Julio Carillo is remorseful and hopes a judge considers the plea during sentencing, his attorney, Derrick Banda, said Tuesday.

"He certainly wants to avoid a life sentence," Banda said. "If we have a trial the likelihood of having a life sentence is much higher for people who don't accept responsibility."

Meanwhile, Sharon Carrillo's lawyers said their defense of her has been made easier by Julio's decision, calling wholeheartedly for her prosecution to end.

"We would like to see the charges dropped against Sharon," attorney Chris MacLean said. "Sharon was not involved in this, this was all orchestrated by Julio Carrillo and anyone taking a serious look at what was going on with his family in retrospect can see exactly what was happening."

But her husband's lawyers say Sharon Carillo should not be declared innocent.

"It's not an exoneration of Sharon Carrillo," Banda said.

The state has not dropped its case against her and has given no indication it would do so.

Julio Carrillo is expected to change his plea in Belfast, Maine, on Monday. Sharon Carrillo's trial remains scheduled for December.