Man shot and killed in Gorham by police identified

The Office of the Maine Attorney General has confirmed a Gorham police officer shot and killed the 32-year-old man, who was trying to escape police in a truck. 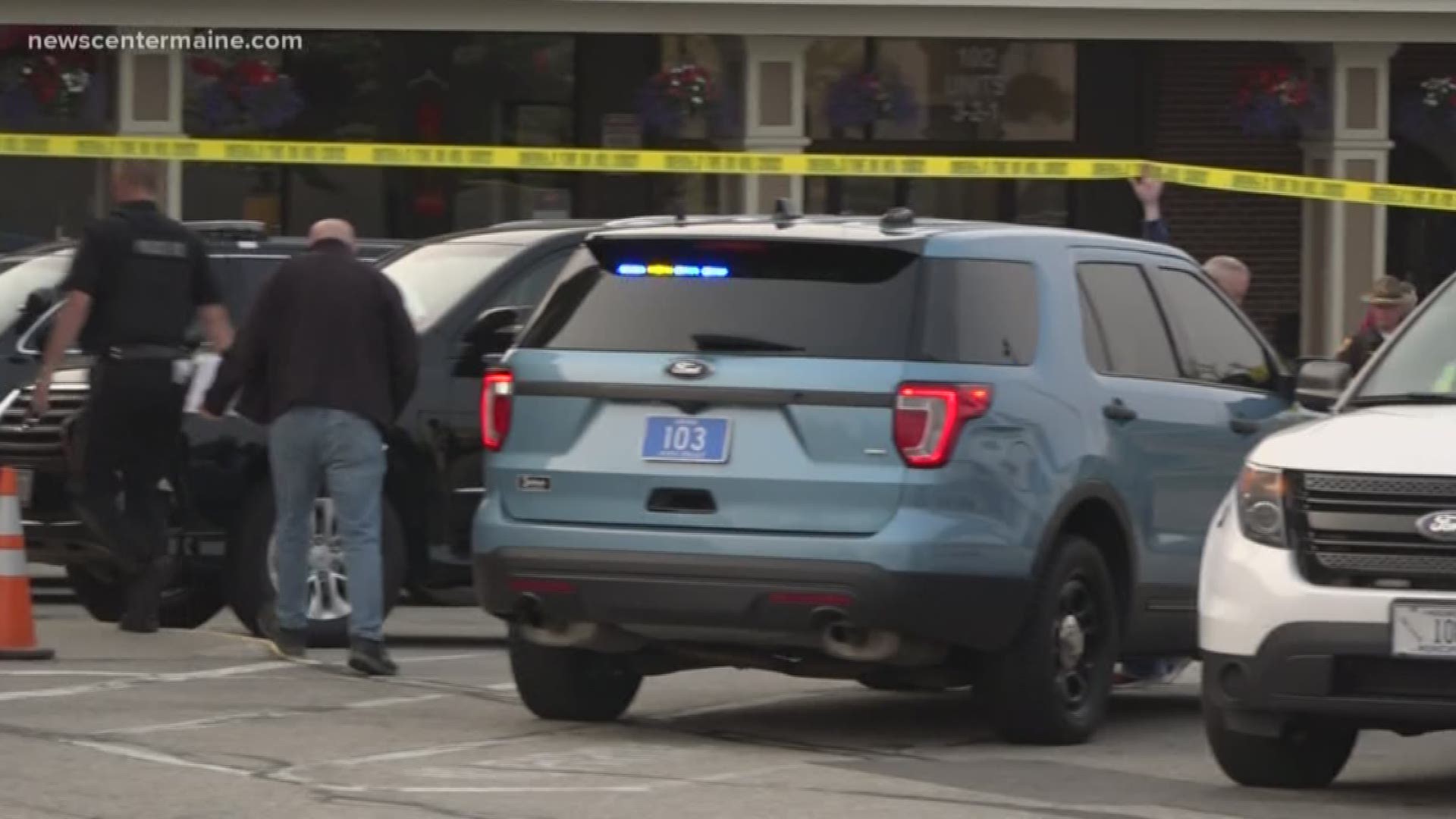 GORHAM, Maine — The man who was killed in a police-involved shooting Friday evening was identified by the office of the Maine Attorney General Saturday morning.

Marc Malon, a spokesman for the A.G.’s office identified the man killed as Kyle Needham, 32, of Standish. Malon also released the name of the officer who shot him outside the Burger King restaurant as Gorham Police Officer Dean Hannon.

Malon said Hannon has been placed on administrative leave pending the outcome of the Attorney General’s investigation of the shooting and whether it was legally justified, which is standard practice, he said.

Needham who was wanted on multiple warrants was fatally shot in Gorham Friday evening while he was trying to escape police in a truck.

Needham also used the truck to ram at least one police cruiser in an attempt to escape the scene. He was shot when it appeared to officials that another officer was in danger of being run over by the truck.

A woman was with the man at the time of the incident. She was not injured.

No officers were injured either and police say the public is not in danger.

Detectives from the Attorney General's Office and Maine State Police are continuing the investigation.