The driver of a motorcycle was taken by Life Flight for a leg injury after hitting a truck towing an ATV trailer in Casco Saturday. 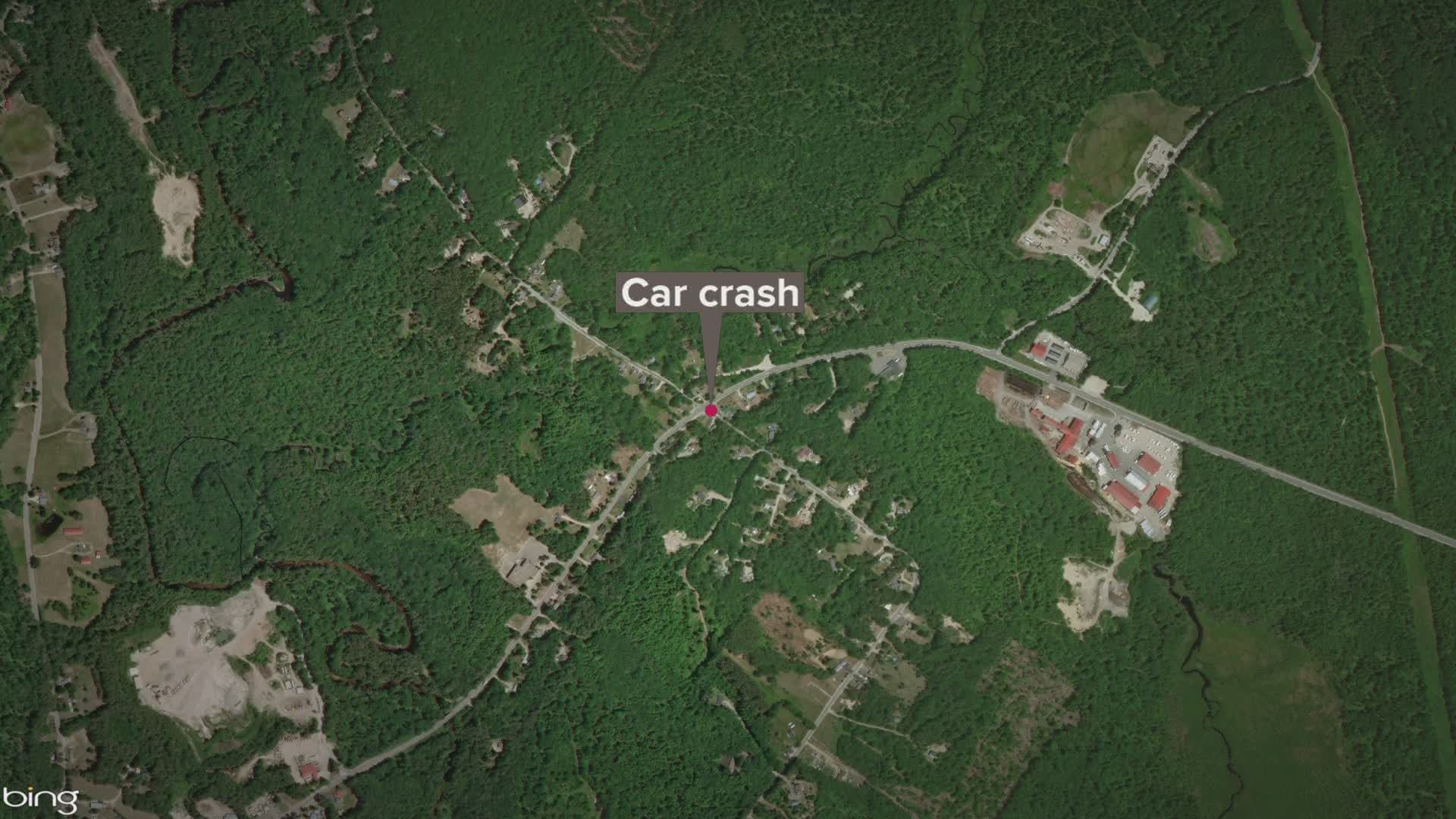 CASCO, Maine — The Cumberland County Sheriff’s Office says a truck towing an ATV trailer and a motorcycle were involved in a crash Saturday morning in Casco.

According to police, the Sheriff’s Office and Casco Fire/Rescue responded to the scene of Poland Spring Road at Cook’s Mills Road in Casco Saturday just before noon.

Nicholas Snowdeal, 33, of Harrison was making a left turn in a 2017 Chevrolet Silverado which was towing an ATV trailer onto Poland Springs Road from Cooks Mills Road when he was hit by a motorcycle. Robert Driscoll, 58, of Westbrook was driving his 2012 Victory motorcycle southbound on Poland Springs Road and was unable to stop in time, hitting the rear of the ATV trailer.

Police say Driscoll was wearing a helmet at the time of the crash. He was transported to Bridgton Hospital via Life Flight helicopter for a non-life-threatening leg injury. Snowdeal was not injured.

Police say speed and alcohol do not appear to be factors in the crash.