MINOT, Maine — The Androscoggin County Sheriff’s Department says a parachutist sustained substantial injuries on Saturday after a hard landing. Police say the accident happened at the Hemond’s MX and Offroad Park in Minot.

The man was taken to Central Maine Medical Center (CMMC) in Lewiston. Maj. Mark Cornelio of the Androscoggin Sheriff’s Department said an investigation into the accident is underway.

Friends have organized a GoFundMe fundraiser to help pay for the man’s medical expenses. While the police did not share more information at this time, the fundraiser identifies the man as James Douglas.

According to the fundraiser, the accident happened while Douglas was skydiving for the opening ceremonies of the MX event. Fundraiser organizer Nick Batten said, “James has been jumping out of planes and base jumping his whole entire life and Never had a accident [sic] till now.”

Batten says Douglas' family has requested to have him transferred to Mass General in Boston by Med flight, but his insurance will not cover the costs. On Tuesday CMMC told NEWS CENTER Maine Douglas was discharged from their care.

“James is an incredibly hardworking man, constantly giving and helping others and never asking for anything in return,” Batten wrote. “He has a wife and young daughter at home and we as a moto community need to come together to make sure that he is receiving the best care possible. We do not know the financial outcome of this at the moment but between the $24,000 Med-flight, medical bills and extended time off work it is going to be too much for the family to handle.” 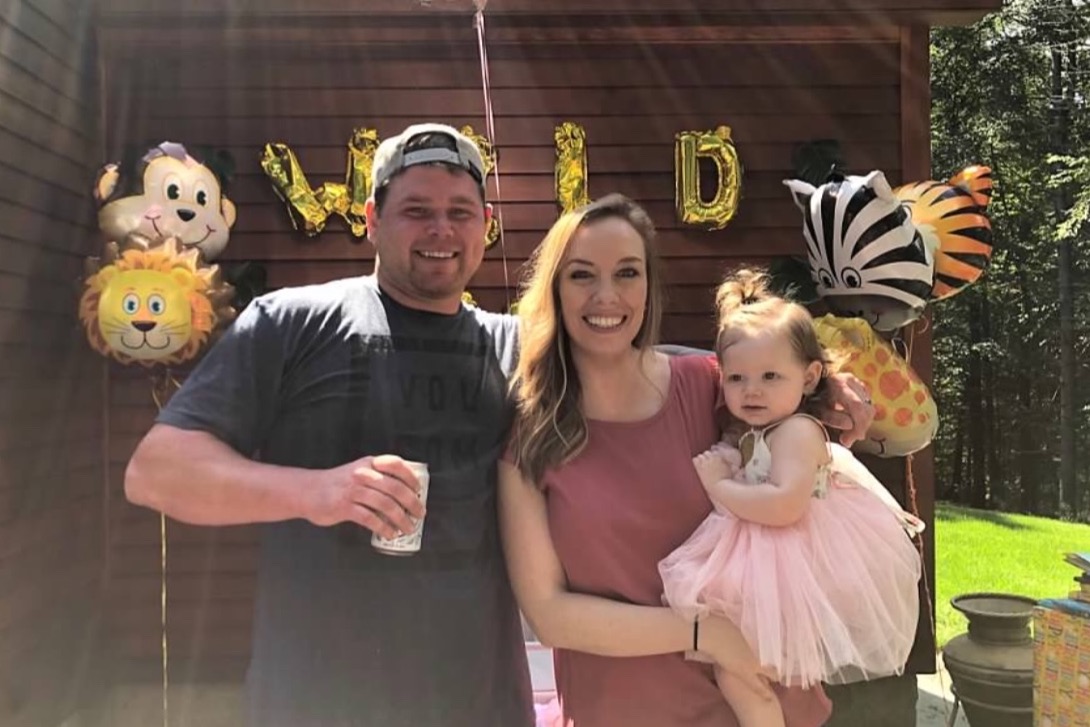 Help support James Douglas's accident organized by Nick Batten
As some of you know or may have heard, our good friend James Douglas suffered a serious skydiving accident this past weekend in Maine while flying in for the opening ceremonies of the MX event. James is currently non-responsive and in critical condition at CMMS in Lewiston, Maine.