UPDATE: Man dies from injuries after being hit by car in Deering Oaks Park

A 76-year-old man has died from his injuries after a car drove into the stands at a baseball field in Portland's Deering Oaks Park; suspect charged with manslaughter 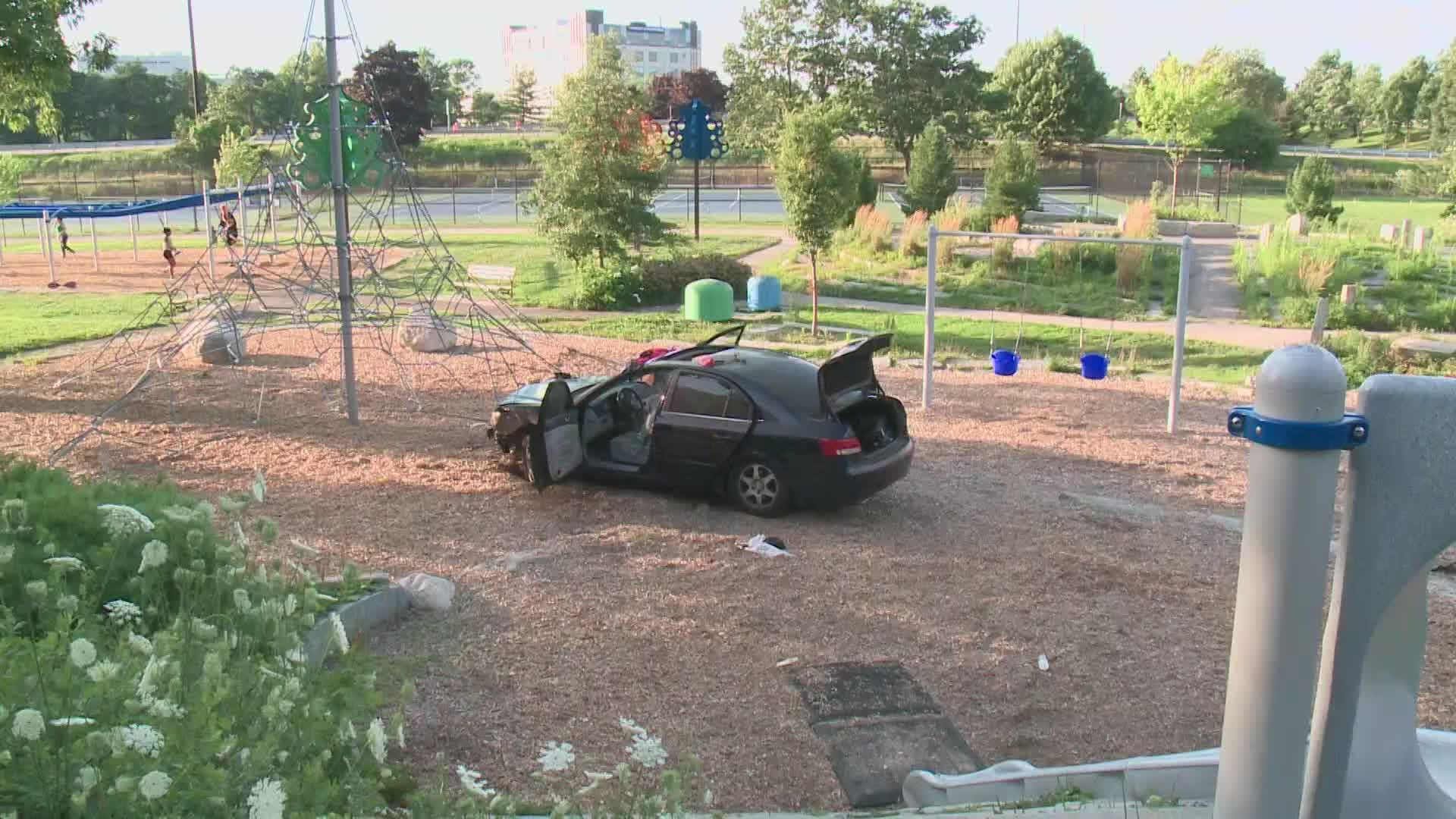 PORTLAND, Maine — On Sunday night around 5:25 p.m., a car drove into the stands at a baseball field before coming to a stop in a playground in Deering Oaks Park in Portland leaving one elderly man seriously injured.

The 76-year-old man, who has been identified as Muhizi Pierre Celestin, died from his injuries on Monday.

Portland Police Lieutenant Dan Hondo says the driver of the vehicle, Jonathan Burt, was arrested at the scene on suspicion of operating while under the influence.

In a court appearance via video from jail, 29-year-old Burt of Lisbon was charged with manslaughter, conduct with a dangerous weapon, operating under the influence (drugs), violation of conditions of release, and operating without a license. A judge set his bail at the state recommendation of $50,000 cash.

A witness at the field says there was a U14 baseball doubleheader game underway, with parents sitting around the outskirts of the field watching the second game.

"A woman came running through yelling, 'Get out of the way, get out of the way,'" Barbara of Portsmouth, N.H. said. "I heard a rumble... then I saw this black car just come screaming through, hit the bleachers where there were two gentlemen sitting."

Barbara says she saw the elderly man fly through the air after impact. He was transported to Maine Medical Center in Portland where he later died.

The car ended up in a nearby playground where it reportedly damaged park equipment but did not hit any children playing at the time.

Cumberland County District Attorney St. Jonathan Sahrbeck said an off-duty New Hampshire State Trooper was at the park at the time of the incident and was able to warn people in time for them to get out of the way before the car hit the bleachers.

The crash remains under investigation, but both the driver and passenger in the vehicle were treated for overdose symptoms. Anyone that may have witnessed the incident is encouraged to contact Portland Police at 207.874.8532 or 207.874.8575.

A GoFundMe fundraiser has been set up by the family Pierre Celestin to help with the cost of the funeral and memorial. 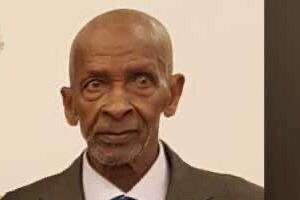 Solidarity with Muhizi's family organized by Patrick Gaparayi
On the evening Sunday around 5:25 p.m., a car drove into the stands at a baseball field before coming to a stop in a playground in Deering Oaks Park in Portland leaving our father Muhizi Pierre Celestin, 76 years old, seriously injured.