Joseph Champagne was taken to the Somerset County Jail and charged with aggravated reckless conduct and terrorizing. 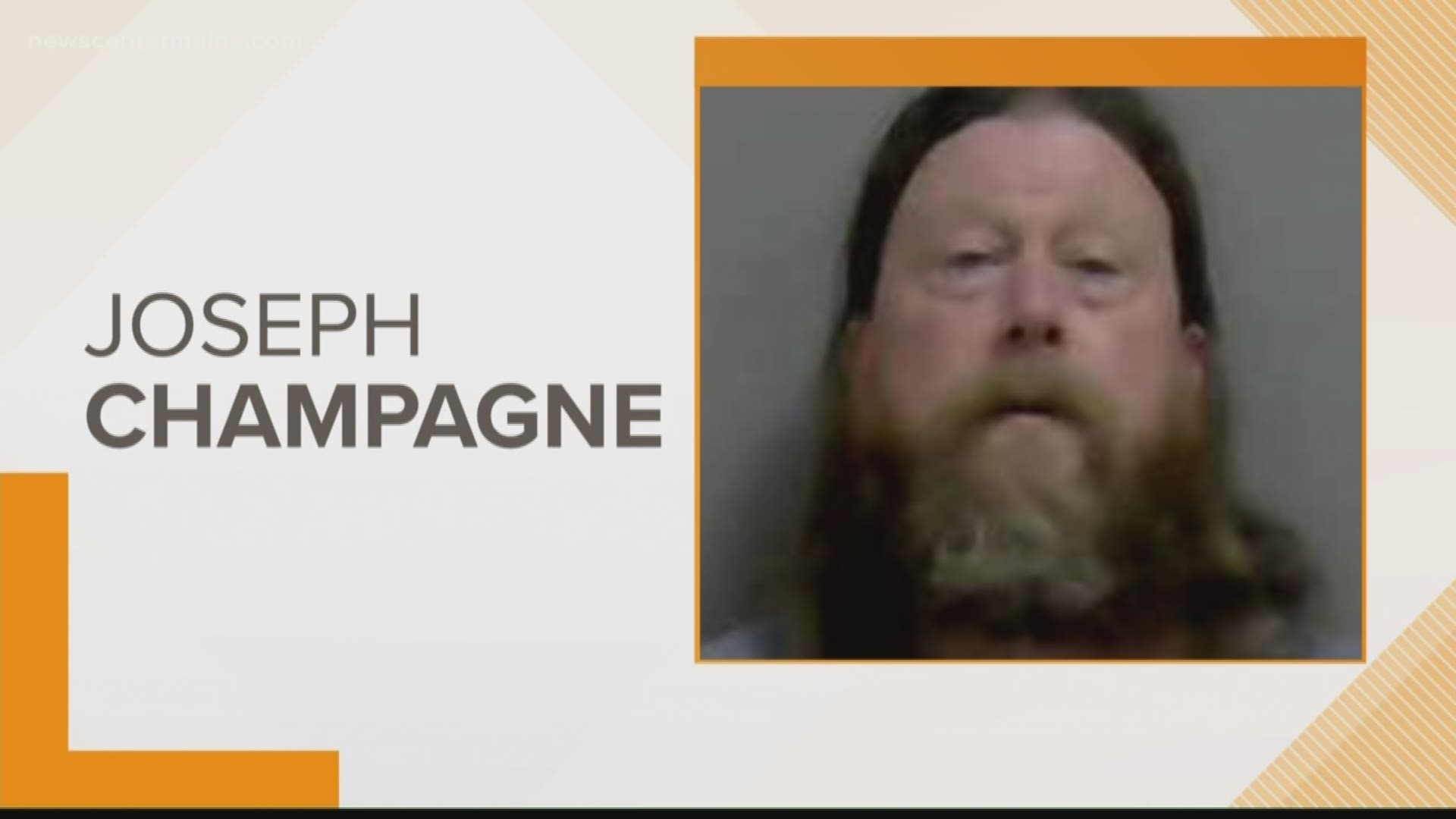 MADISON, Maine — The Somerset County Sheriff’s Office is investigating the discharge of a weapon in the town of Madison Thursday morning.

Somerset County Sheriff Chief Deputy Michael Mitchell said a man fired a 40- caliber handgun into the ground at a store parking lot over what appears to be a road rage incident.

Mitchell said 43-year-old Joseph Champagne of Strong was later arrested at the Tradewinds store in the town of Norridgewock over the incident.

Credit: Somerset Sheriff's Dept.
A Maine State Police Trooper recognized the suspect vehicle at the Tradewinds Variety Store in Norridgewock stopped and detained the driver and his passenger.

Champagne was taken to the Somerset County Jail and charged with aggravated reckless conduct and terrorizing.

The tractor-trailer driver, 47-year-old Shane Lucas of Hudson was not injured during the incident.

“This incident potentially could have been a tragedy if the bullet fired from Champagne’s Smith and Wesson pistol ricocheted from the concrete surface of the ground and struck one of many pedestrians and/or customers in or around the Big Apple Store that morning”, said Chief Duty Mitchell.

RELATED: Proposal would save ambulance service in northern Maine