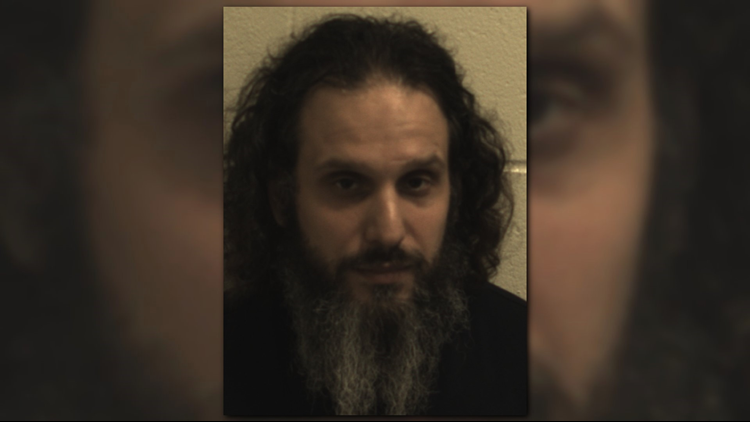 Man does naked yoga at Planet Fitness, thought it was a "judgment-free zone": police

PLAISTOW, New Hampshire (NEWS CENTER Maine) -- A man was arrested at a New Hampshire gym after entering the facility, stripping naked and proceeding to do yoga, according to police.

Plaistow Police say Eric Stagno, 34, of Haverhill, MA, took off his clothes at the doors of the Planet Fitness then began to walk back and forth. He eventually headed to the yoga mats, where police found him on his knees in a yoga position.

Stagno, police said, told them he thought it was a "judgment-free zone," referring to the Planet Fitness slogan.

He was arrested without incident and charged with indecent exposure/lewdness and disorderly conduct.