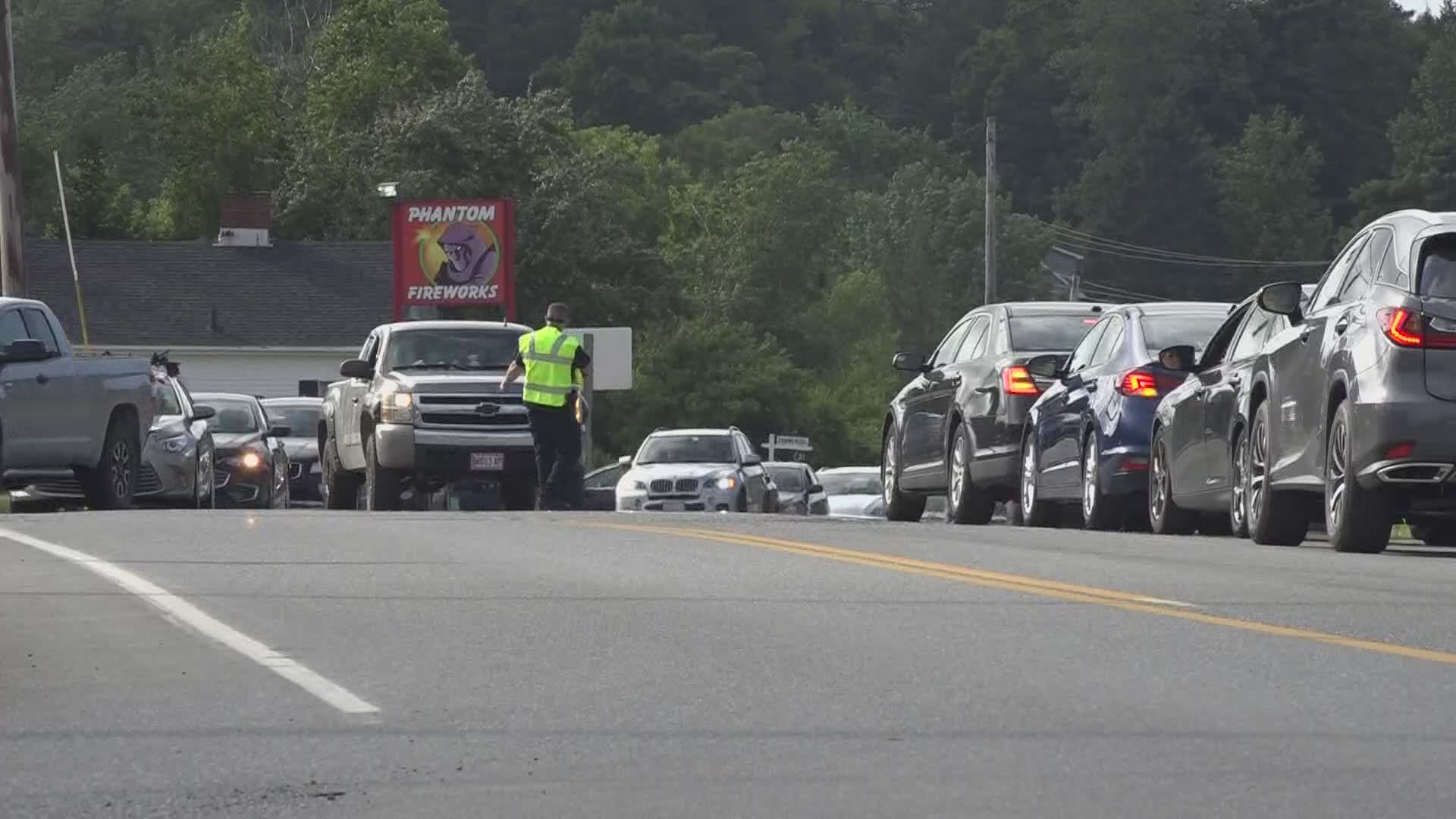 DEDHAM, Maine — According to a press release from Hancock County Sheriff's Department, Edwin Roberts, an 89-year-old of Dedham, died Saturday afternoon after he failed to stop at a stop sign.

A total of four cars crashed in this scene and four people were taken to Northern Light Eastern Maine Medical Center in Bangor. Three of them have non-life-threatening injuries.

Hancock County Sheriffs Department was assisted at the scene by the Maine State Police, Dedham Fire Department, Orrington, Brewer and Northern Light ambulance services, and the Maine Department of Transportation.

RELATED: Police: Fort Fairfield wakes up to a vandalism spree throughout the town

RELATED: UPDATE: State Trooper who was hit during a police chase released from hospital, begins rehabilitation process in Mass.