Gregory Vance is being held without bail and is accused of strangling his girlfriend, Patricia Grassi. 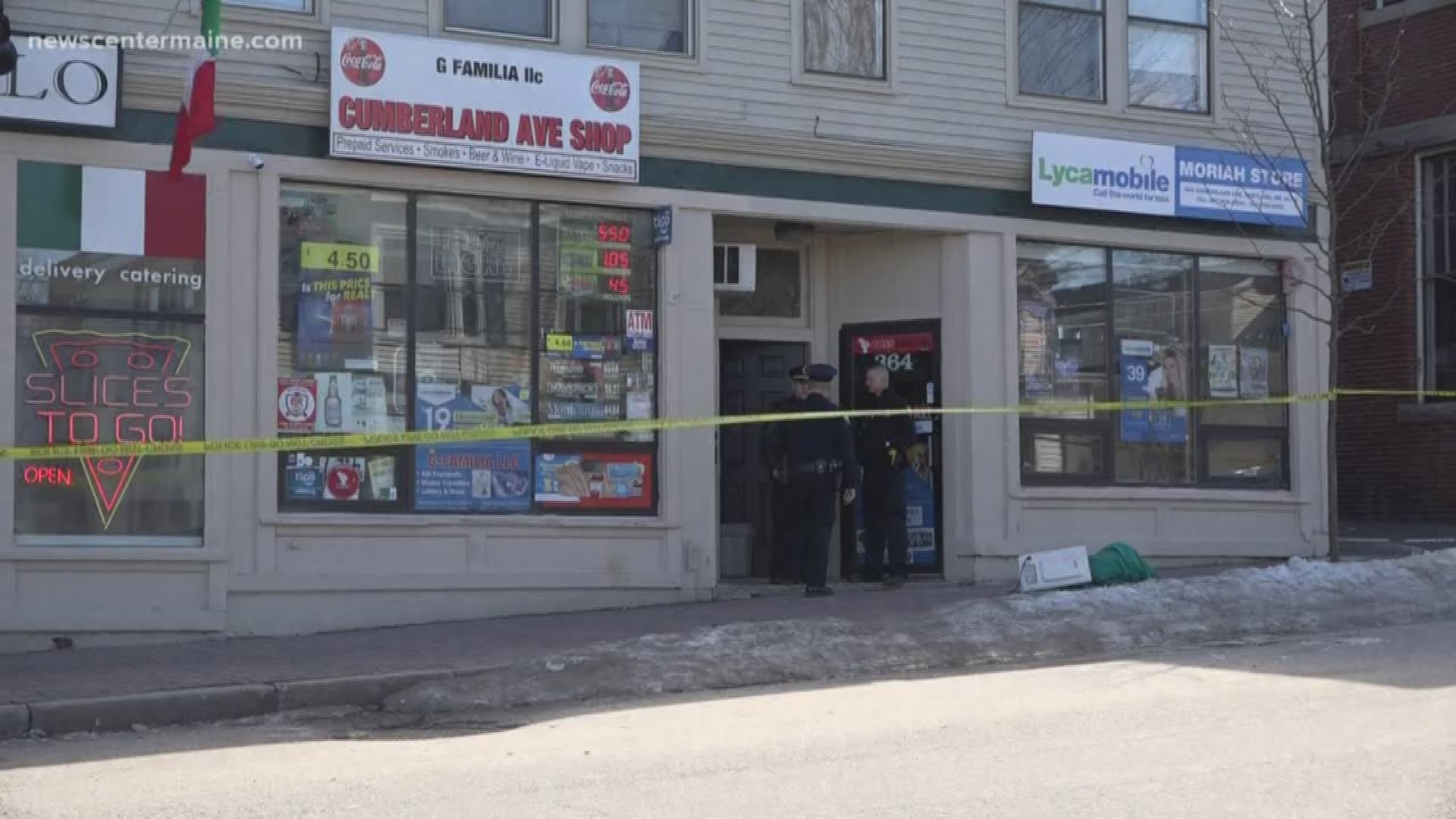 PORTLAND, Maine — The Portland Police Department has identified a woman killed at an apartment Sunday as Patricia Grassi, 59, of Portland.

An autopsy on Monday revealed that Grassi was strangled to death. Her death has been ruled a homicide.

Grassi was reportedly discovered on Sunday, March 17 around 10:45 a.m. by Portland police officers who went to a home at 362 Cumberland Avenue to check on her well-being.

Gregory Vance, 61, of Portland was taken into custody at the scene and charged with Grassi's murder. He and Grassi were in a relationship, according to police.

According to the Associated Press, court documents show that Vance strangled Grassi. He reportedly told police he did it because she was "tormenting" and "slapping" him.

The Associated Press also reports that court documents indicate Vance confessed to the murder during phone calls to his daughter and ex-wife.

Vance is being held at the Cumberland County Jail. He was ordered held without bail, according to the Associated Press.