Police say Anthony Helinski sent a small girl into a vending machine to steal electronics at the Rockingham Mall in New Hampshire while several people took video of the theft. 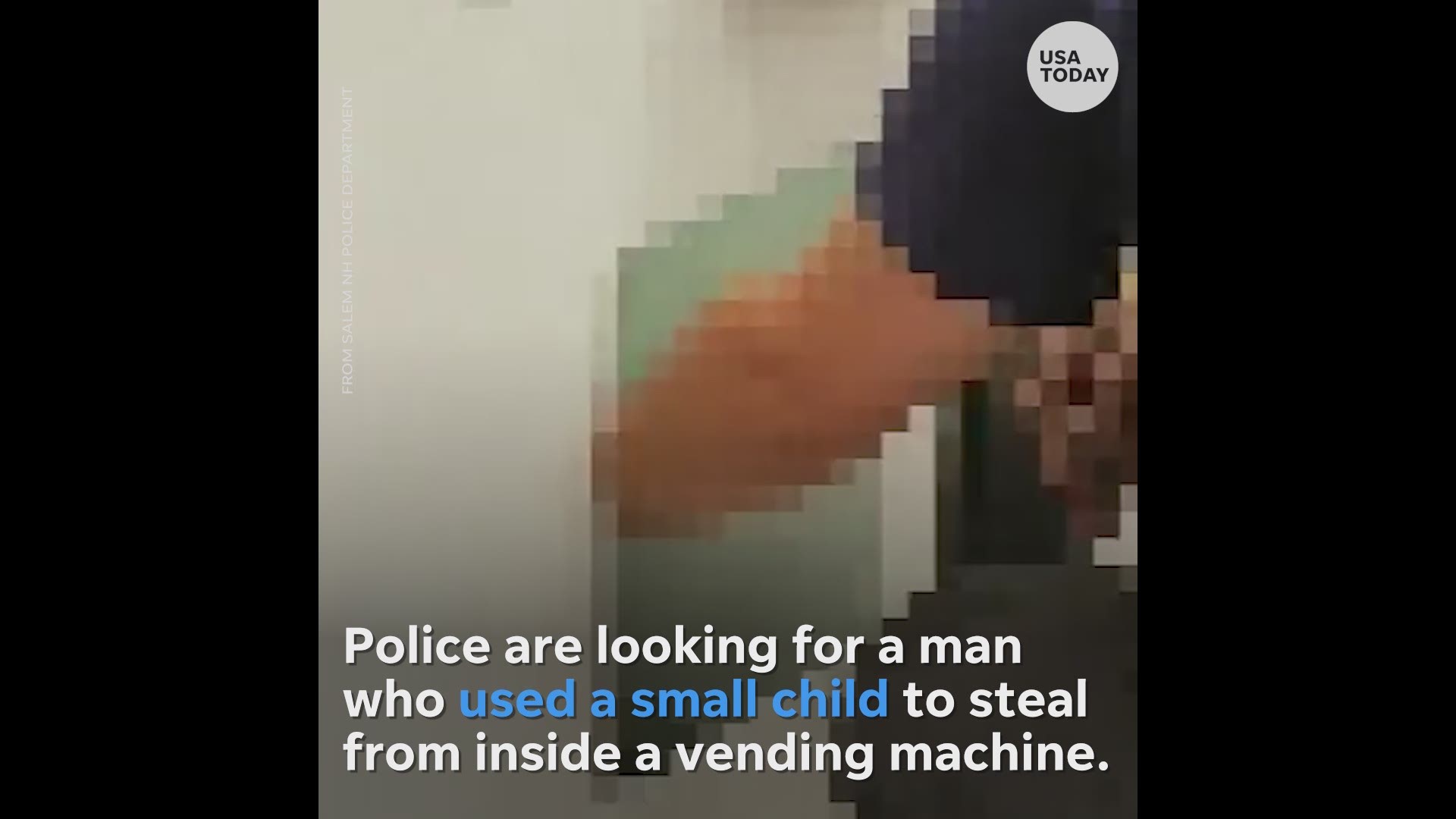 SALEM, New Hampshire (NEWS CENTER Maine) — Most people end up empty-handed when they try their luck at a claw machine. But a man in New Hampshire appears to have hatched a plan to use a toddler to turn the odds in his favor.

Police in Salem, New Hampshire say 34-year-old Anthony Helinski turned himself into police after they released video of him using a child to steal electronics at the Mall in Rockingham.

Cell phone video captured on Friday, Sept 14 by witnesses shows the man allegedly instructing the small girl to climb into the bottom of the Key Master where prizes drop for winners. Police say Helinski had the girl reach up and grab various items and then toss them to him.

The man in the video can be heard instructing the girl what to do and appeared to have another child with him during the theft.

Helinski is a teacher at Doherty Middle School in Andover, Massachusetts. According to NECN, parents at the school could not believe he was the man seen in a video prompting a toddler to steal prizes from the game.

Helinski was unidentified for several days but turned himself in five days after police released the video on their Facebook page. He is being charged with theft, two counts of criminal trespass and one count of endangering the welfare of a child.

He was released on bail and is expected to appear in court on October 29 in the 10th Circuit Court District Division in Salem, N.H.