Man accused of rape, murder of Bar Harbor teen to be arraigned on charges 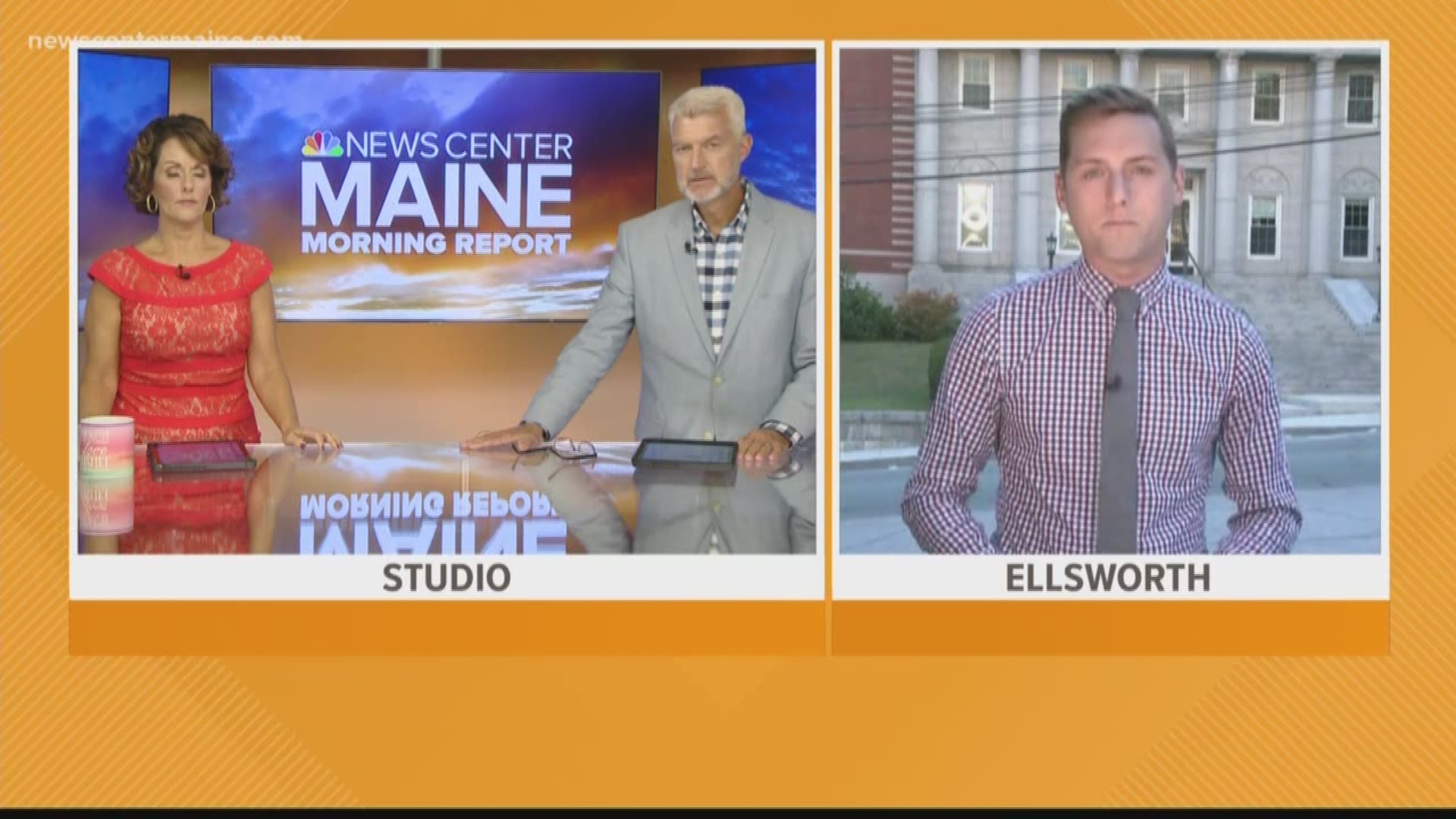 ELLSWORTH (NEWS CENTER Maine) – The man accused of raping and killing a Bar Harbor teen is set to be arraigned in Hancock County Superior Court Wednesday.

Jalique Keene, 21, has been charged with the rape and murder of 19-year-old Mikaela Conley.

Conley’s body was discovered near the Conners Emerson Elementary School in Bar Harbor on June 2.

She reportedly died of blunt force trauma to the head, according to those documents.

Keene reportedly told police he and Conley had consensual sex there in the early morning hours, but insisted he left and waited hours for her to show up at a location nearby.

It has been just over three months since Conley's family reported her missing. Family members and friends close to her are still keeping to themselves.

Defense Attorney Jeff Toothaker told NEWS CENTER Maine he saw some of the surveillance video, but did not comment further on his client.

Officials with the Attorney General's Office would not comment on the case either.

The arraignment is scheduled to start at 1 p.m.