Maine's Sec. of State on lessons-learned, cost of ranked-choice voting

Matthew Dunlap is discussing the lessons-learned from ranked-choice voting 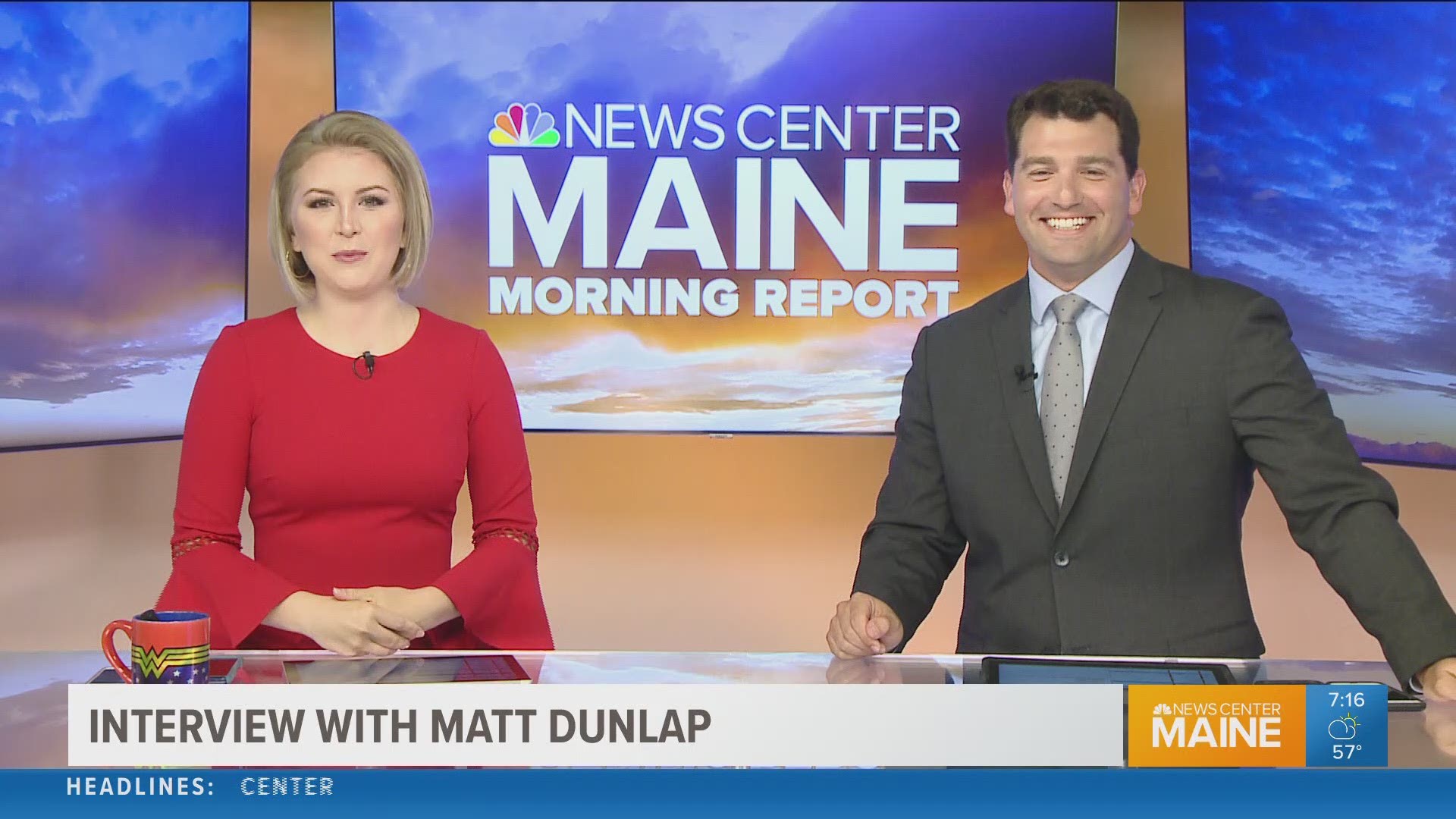 (NEWS CENTER Maine) -- It took eight days for June's primary results to be released from Maine's Secretary of State's Office, now Matthew Dunlap is discussing the lessons-learned from ranked-choice voting.

"We were just so focused on the next box of ballots, the next memory stick getting downloaded or solving the next problem," said Dunlap in regards to national attention on the historic statewide election process. "We weren't looking at the global landscape of what we are doing, and that's probably why we were as successful as we were."

Secretary Dunlap spoke to NEWS CENTER Maine Saturday morning. He also mentioned what malfunctioned with the tabulation machine on the night the unofficial results were released.

"We loaded in the program and data sets and all of the sudden we were getting an error message," explained Dunlap. "It turned out those votes that we had to enter in by hand manually, the way that we structured the spread sheet the computer program didn't like the way we named things. It was about 920 and we were able to figure out the problem. It made my heart stop for a few minutes."

There are take away from this new process, according to the Secretary. Good weather helped General Currier get to 503 towns. "Things went very smoothly. The computer program and the tabulating system went very well."

When asked if RCV as a whole saved taxpayer money, he mentioned General Currier saved the state a quarter of the cost of using State Police without really any loss of security.