In the latest report from the Maine Real Estate and Development Association, analysts say commercial real estate activity is cooling off, but residential is holding strong. 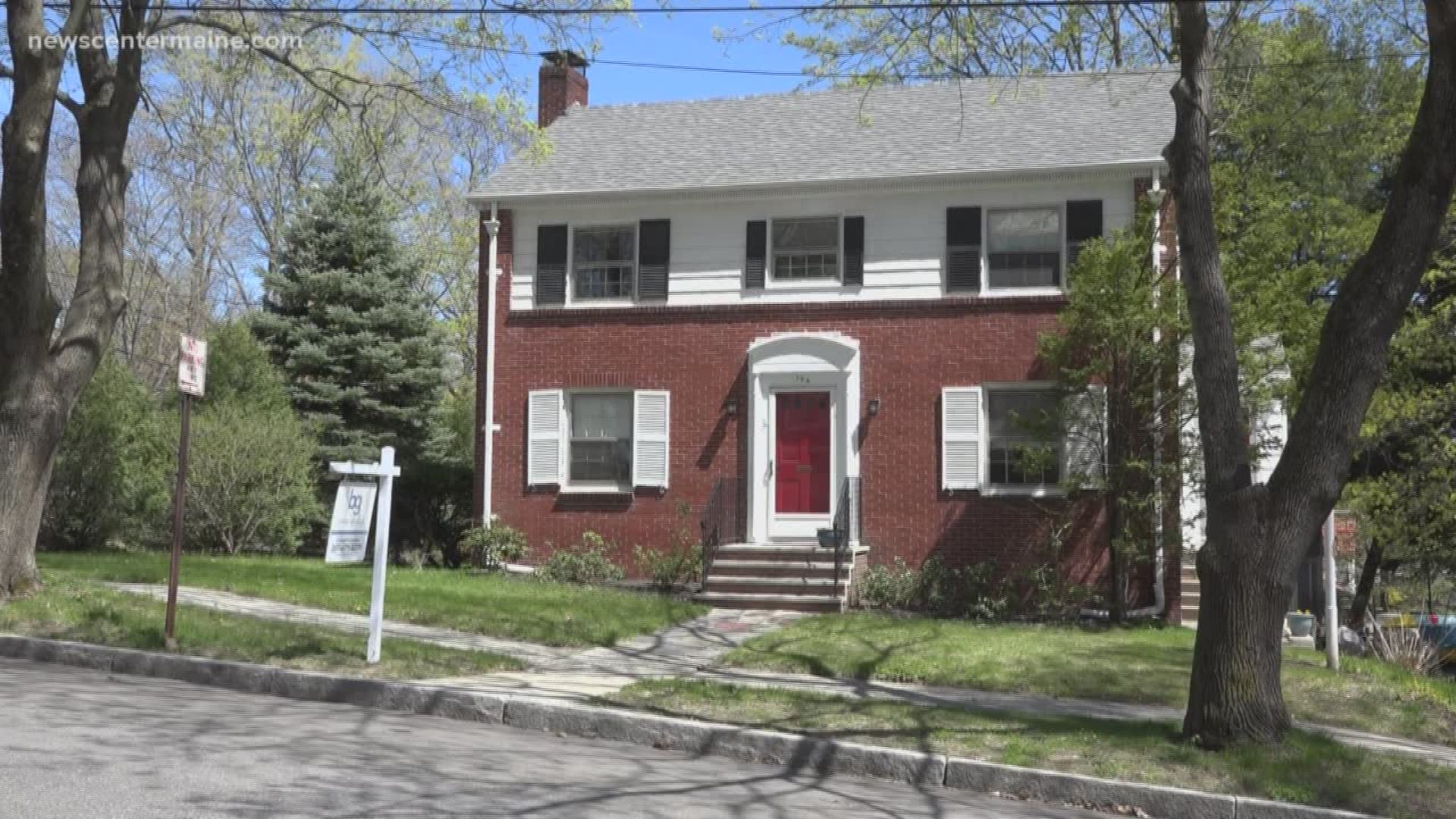 That's the story for Maine's residential real estate market this spring according to the latest report from the Maine Real Estate and Development Association.

MEREDA index analysts say there was an 8.5% increase in the number of new mortgages issued over the last six months and the index for residential permits increased by 6.5% in that same time.

"We love the house so it's a good time to find someone to buy it who love it and take care of it too," said Bill Doughty, a Portland resident.

Bill and Susan Doughty have lived in the same home for 33 years. Looking to downsize, they put it on the market one week ago.

"We were probably a little overconfident when we first started," added Doughty.

They've received no offers yet, but they're hopeful.

"Buyers are really ramping up for the summer to get it done," said Troy Wilkins, an associate broker at Portside Real Estate.

Wilkins says one factor for southern Maine's strong residential real estate market is that more people are moving to Maine.

"We're starting to see a lot of folks from out of state who really enjoy living in southern Maine," he said.

Further north in Penobscot County, it's a similar story.

"Stability in the economy, the fact that people have jobs, and the fact that interest rates are going to remain good I think are all contributing to that," said Angelia Levesque, regional vice president of Maine Better Homes & Gardens Real Estate, The Masiello Group.

Commercial real estate activity, however, appears to be winding down. The sharpest drop in three years happening in the last six months, according to MEREDA.

They say the market did recover to pre-recession levels and peaked in 2016. Since then, however, the amount of buying, leasing, and selling and construction have declined with the sharpest drop happening in just the last six months.

RELATED: This Bar Harbor 'cottage' could be yours for $12.5 million