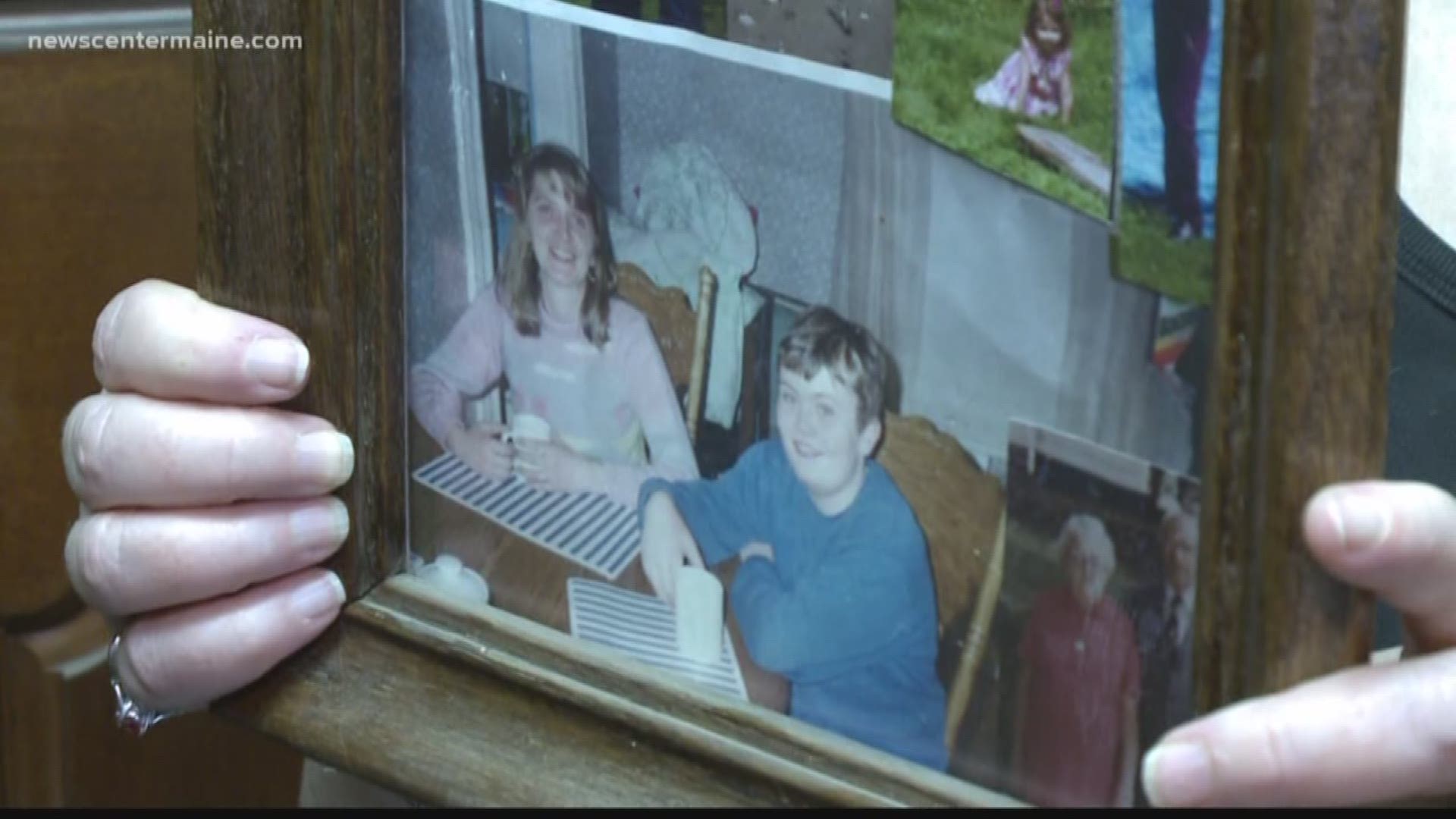 BANGOR (NEWS CENTER Maine) -- In 2006, William Elliot was sought out and shot because he was a registered sex offender. On Sunday, he will be honored by the Maine chapter of Parents of Murdered Children.

His mother, Shirley Turner, says he was on this list because he had consensual sex with an underage girlfriend.

"But he was 19 when he got involved with a young girl and ended up on the Maine sex offender registry." She said.

Turner says she's surprised that Elliot will be honored because she hasn't gotten much support over the years but is looking forward to talking to other people that have had a child taken away from them. Because losing a loved one to murder, isn't like anything else.

"After joining the group, I saw the value that it represented for individuals that are going through similar type of loss of life because the way it's perceived by survivors of murder victims is that you know, you didn't lose somebody, that person was taken from you. It was an intentional act and it is a different kind of grief and mourning process." Arthur Jette, memorial organizer, said.

Although Elliot had a criminal history, organizers still believed he should have been included on the wall.

"Unless somebody is themselves a killer," Jette said "but situations like William's are kind of, though their violations of law, he paid the price."

The rededication will be on Sunday at Holy Family Cemetery, Townsend in Augusta.