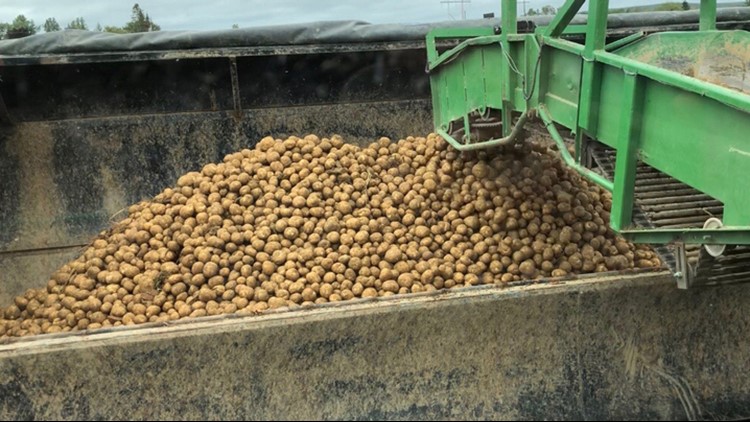 The new potato is called the Caribou russet and it first went to market in limited supply in fall 2016. The University of Maine developed the spud for cooler climates.

The Maine Potato Board says the state’s russet acreage has increased by more than 30 percent since the release of the new potato in part because of growing demand.

Potato board executive director Don Flannery says Maine potatoes are popular and the board hopes the enthusiasm carries over to the rest of New England.