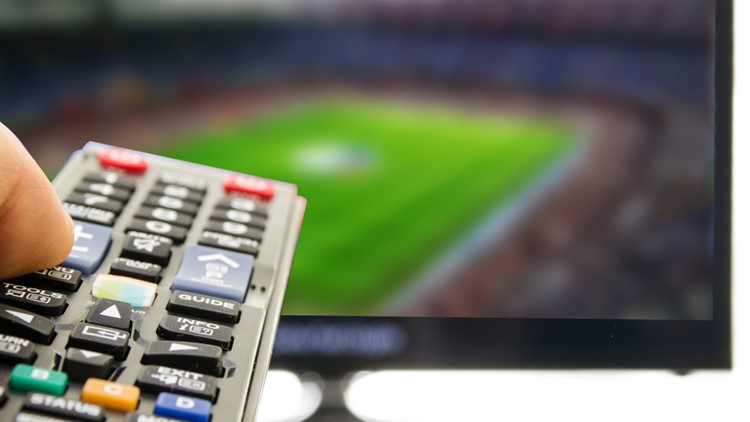 MAINE, USA — A federal judge has temporarily blocked a new state law in Maine that requires cable providers to allow customers to pick and choose which channels they want.

According to court documents, Maine is the first state in the nation to enact such an à la carte mandate.

Cable companies suing the state over the law claim that it's facially unconstitutional because it's preempted by federal law and because it violates the First Amendment.

U.S. District Court Judge Nancy Torreson ruled in favor of the companies' First Amendment claim but denied the preemption claim. However, she did grant a preliminary injunction, meaning the law is blocked until further legal proceedings.

In other words, Torreson ruled that the cable companies have enough of a chance of prevailing in their First Amendment claims, that the law should be blocked while the case continues to play out in court.

Torreson also ruled the state has not established that the law is likely to improve access to cable services or that it will lower costs.

According to NEWS CENTER Maine's media partners at the Portland Press Herald, a trial date has been set for August.

RELATED: Cable providers would have to prorate under Maine proposal