Maine's congressional delegation speaks out after release of Mueller report

All four of Maine's congressional leaders were in Augusta Thursday for the groundbreaking of a new home for veterans in the city. They addressed their feelings about the release of the report and whether Congress should have further access to it. 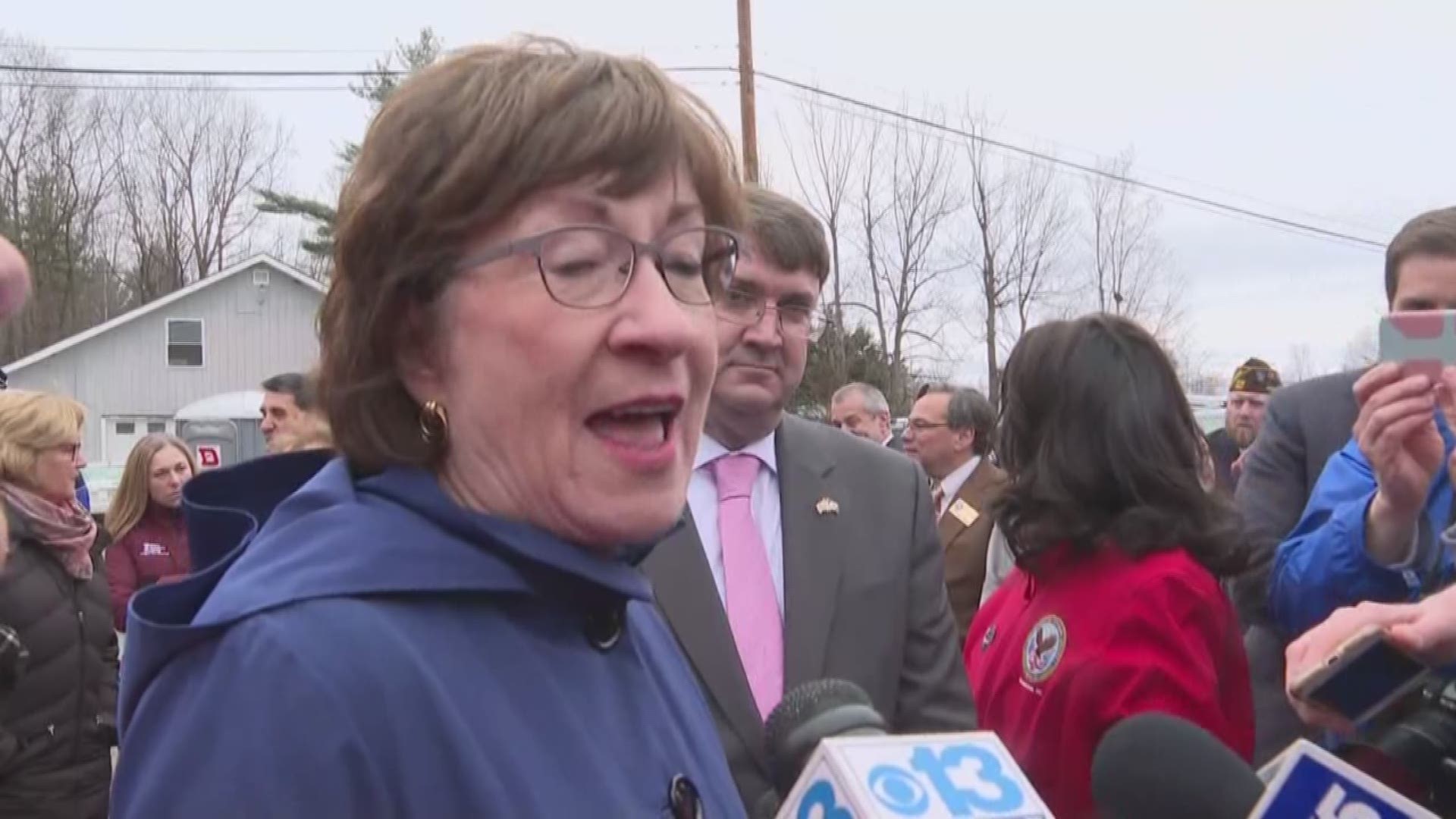 AUGUSTA, Maine — Maine's congressional leaders are addressing special counsel Robert Mueller's report, after a redacted version of it was released to the public on Thursday, April 18.

The document, which is nearly 450 pages, describes reported efforts by President Donald Trump to influence the Russia investigation. Mueller says these efforts "were mostly unsuccessful," because the people surrounding the President "declined to carry out orders to accede to his requests."

U.S. Attorney General William Barr introduced the report before it was handed over to Congress, citing the fact that Mueller officially found no criminal conspiracy between the Trump campaign and Russia.

Mueller did write, however, "If we had confidence that the President clearly did not commit obstruction of justice, we would so state."

RELATED: Mueller report: Trump thought special counsel was the 'end of his presidency'

All four of Maine's congressional leaders were in Augusta Thursday for the groundbreaking of a new home for veterans in the city.

They addressed their feelings about the release of the report and whether Congress should have further access to it.

"I'm pleased that the report is finally out," said Sen. Susan Collins. "It's important that the American people have the opportunity to review the report, and until I've read it, I really can't comment much further than that." 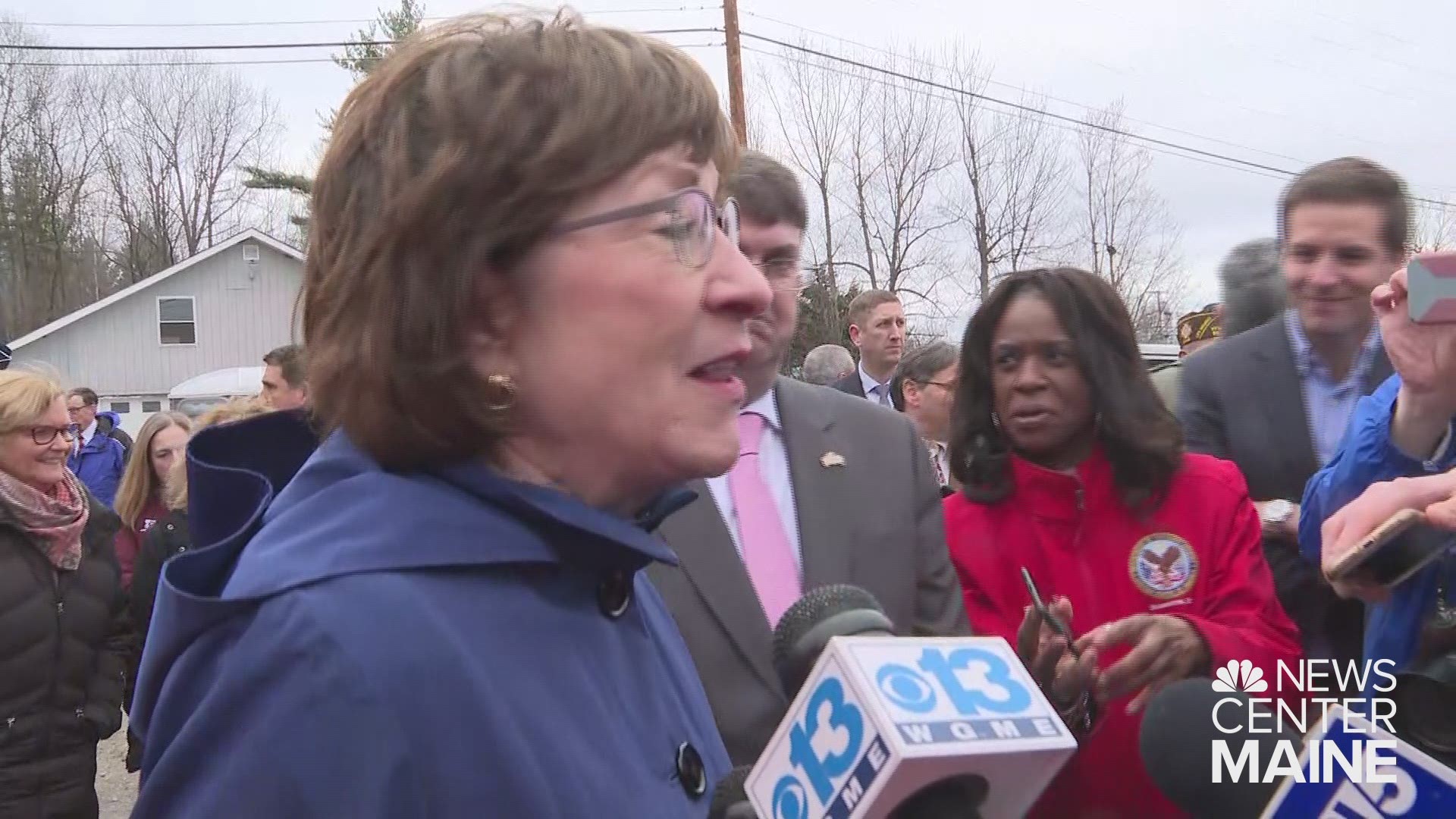 "I think like all of my colleagues, we're very anxious to see the full un-redacted version and also to have Mueller come before our committee," said Rep. Chellie Pingree. "We're going to comb through all of it. It's really critically important to know any influence that the Russians have played in our election. That's really the key element here." 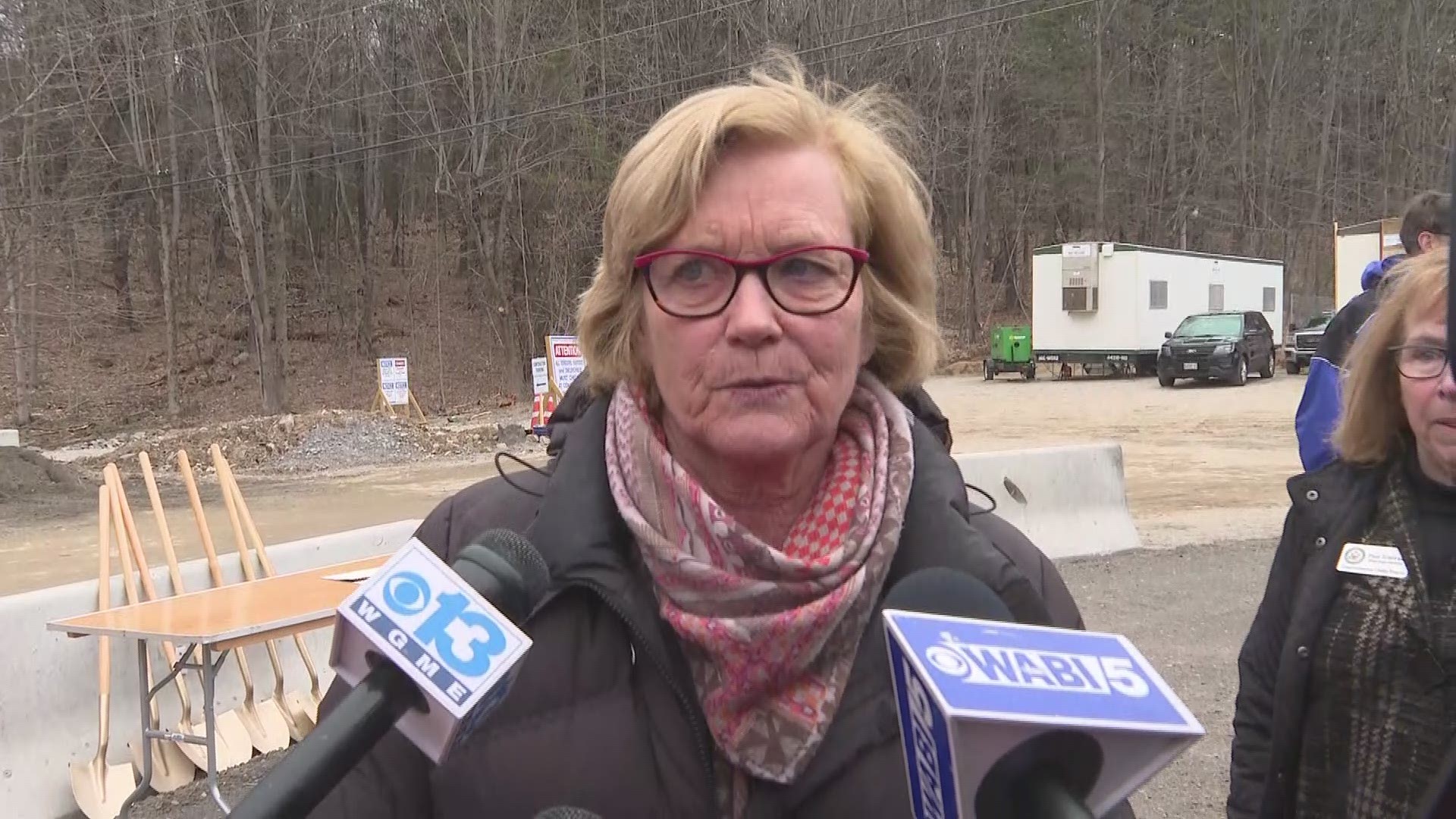 Barr said the version of the report with fewer redactions will be made available to a smaller group of legislators, called the "Gang of Eight" -- top-ranking House and Senate lawmakers from both parties who are allowed to view sensitive, classified information.

Barr will testify early next month. Democrats are calling on Mueller to testify, as well.

"We've got a lot to digest, and I think that's all I want to say. I like to look before I leap, and I'm going to do some looking before I make any conclusions about what happened today," said Sen. Angus King.

"It's a serious subject, and we're going to treat it as such and read every page," said Congressman Jared Golden. "At that point, we'd be happier to talk more."

Maine's congressional delegation said they would comment further on the report after they go over it thoroughly, likely this weekend.

RELATED: House Judiciary Chair calls on Mueller to testify 'as soon as possible'