Maine's AG finds nothing that undermines confidence in medical examiner 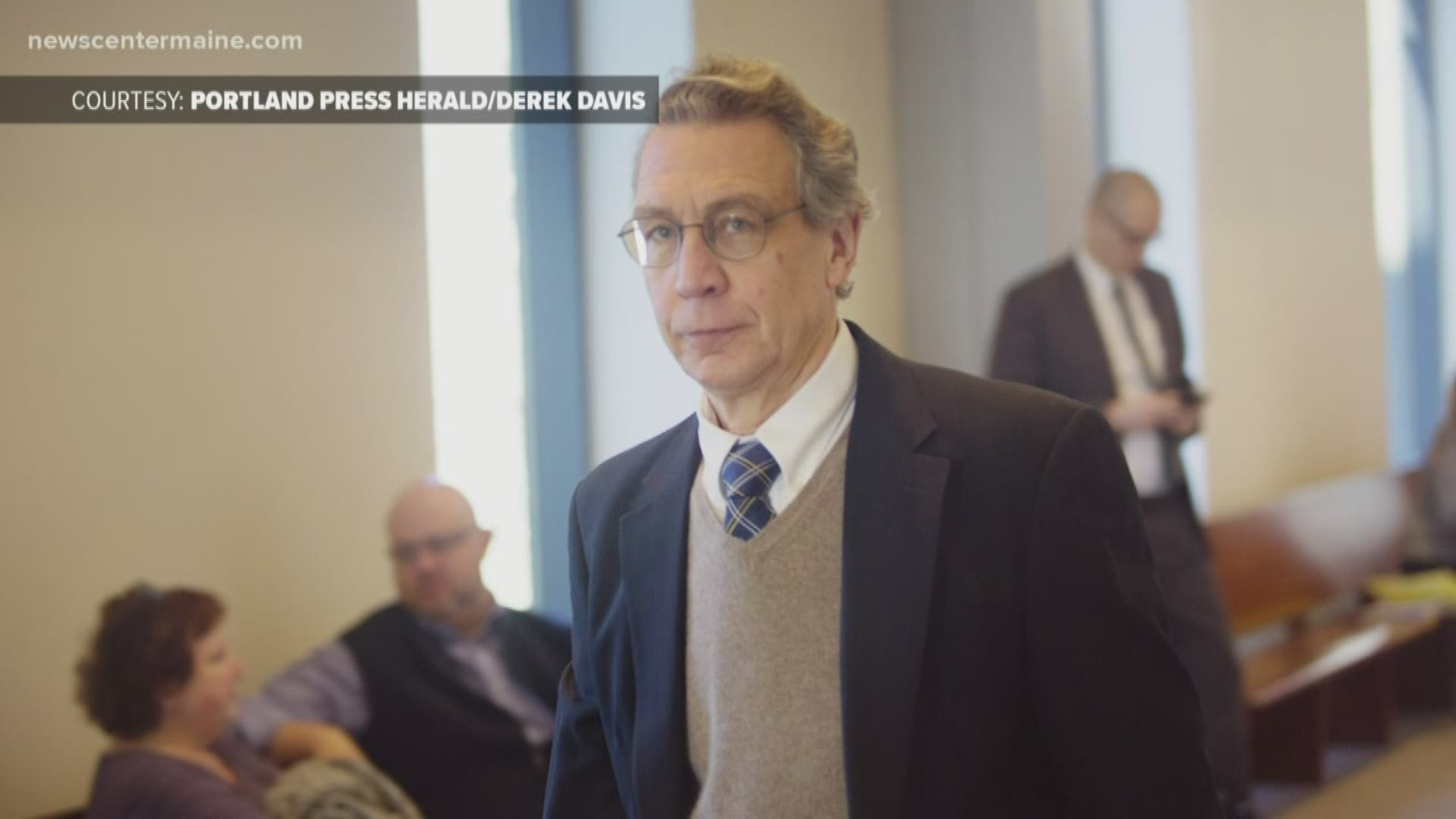 Attorney General Aaron Frey released a letter he wrote to state Rep. Jeffrey Evangelos, saying that nothing in a review of three complaints against Maine's Chief Medical Examiner Dr. Mark Flomenbaum undermines his confidence in the quality of the examiner's work.

A spokesman said on Friday that the office has completed its review and released the letter that detailed the findings. You can read the full findings and Dr. Flomenbaum's response later in the story.

Frey's letter states that Flomenbaum "has been found to be exemplary by the National Association of Medical Examiners." The letter details Frey's confidence in Flomenbaum and his office at large.

Rep. Jeffrey Evangelos, an Independent from Friendship, has filed three complaints questioning the conduct and credibility of Flomenbaum.

RELATED: Noah Gaston found guilty of murdering his wife in 2016

Evangelos has issues with Flomenbaum's consulting on cases in different states. Evangelos said Flomenbaum has "demolished" his credibility, with repercussions for cases in Maine.

Evangelos, in his response to the attorney general, told the Portland Press Herald that he is "deeply disappointed." He told the paper that Flomenbaum has damaged his reputation, and he accused Frey of ignoring a Connecticut case in which Flomenbaum acted as an expert witness in 2016.

According to the Press Herald, a Connecticut judge said she did not find Flomenbaum's testimony credible in a child-death case. The paper said the Connecticut prosecutor send then Governor-elect Janet Mills a letter pointing out the judge's critical comments about Flomenbaum. "If this is the person you have confidence in, then I will be asking the Judiciary Committee to compel your appearance before it to answer to the issues discussed here," Evangelos wrote, according to the Press Herald. "In short, your review lacks scope and substance."

"I appreciate that the process is an unbiased attempt to shed light on the highly complex and often misunderstood workings of civil and governmental agencies," said Flomenbaum in the release. "I acknowledge the need for this process and support it wholeheartedly.

"I take very seriously my responsibilities to conduct thorough and accurate death investigations, and have always done so with utmost respect, dignity, and compassion. The results of this review inspire me to continue to lead the Office of Chief Medical Examiner on the same course that culminated in national recognition; Maine now has one of the best Medical Examiner Offices in the country. I will also continue to ensure that the people of Maine can trust our office and that we will continue to support them with accurate and timely answers during their most difficult times."

Rep. Evangelos was far from satisfied.

"Unfortunately, in not considering the devastating findings from Connecticut, I can't put much stock in your findings," Evangelos wrote, according to the Press Herald. "In fact, I reject them, and will ask the Judiciary Committee to ask you to appear and explain them."