It's possible the flight plan for aircraft departing and arriving at the Portland International Jetport could change for the first time in decades. 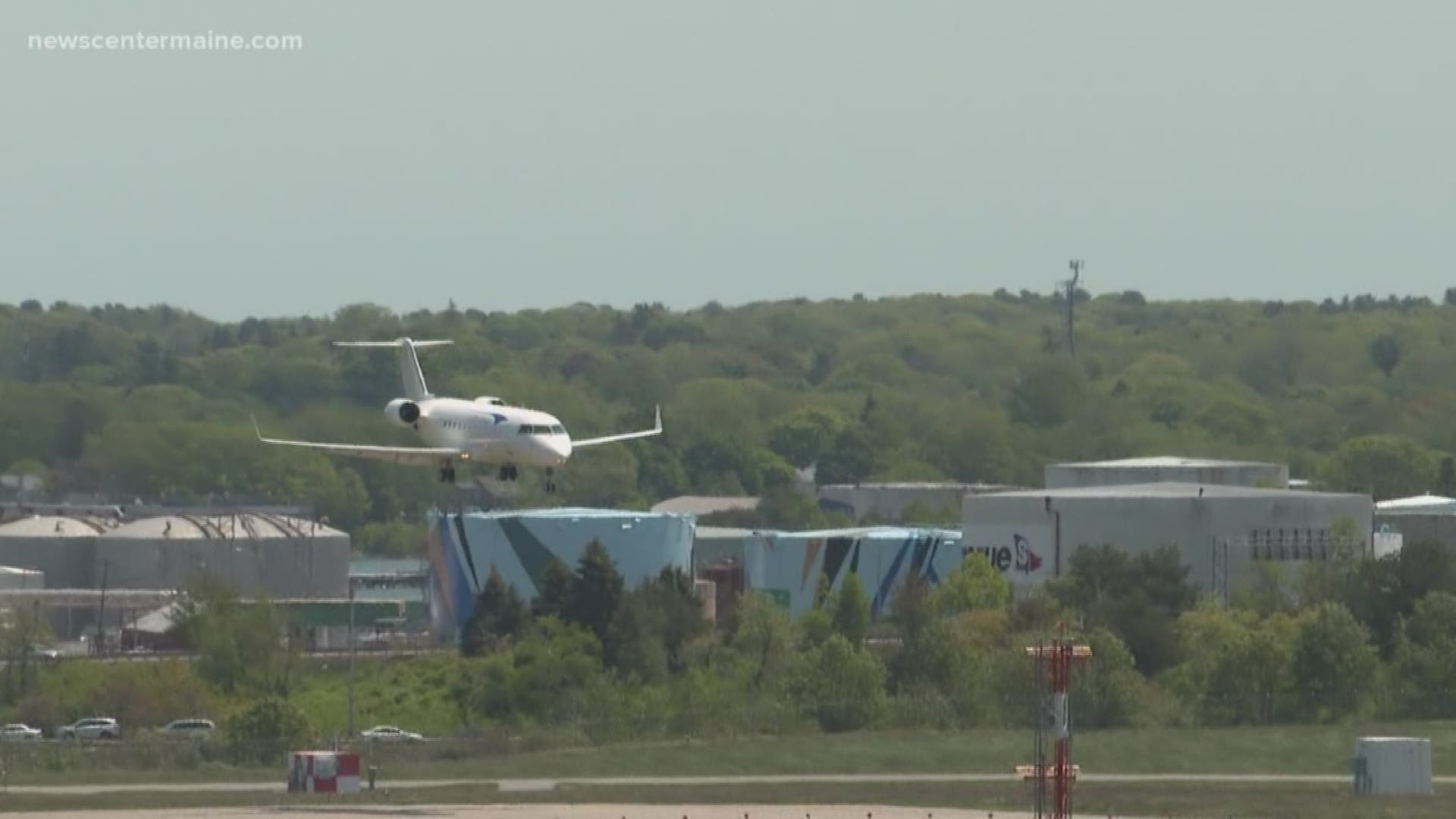 PORTLAND, Maine — This week, Mainers concerned about noise from the Portland International Jetport have the chance to meet with the Federal Aviation Administration.

That's because for the first time in decades there's a chance the airport could change its approach plan, a plan that's said to eliminate the need to fly over South Portland neighborhoods.

More than 80% of complaints filed to the Jetport's Noise Advisory Committee are from South Portland residents, according to the minutes from the most recent committee meeting.

Currently, planes can take off and depart over the Fore River, instead of South Portland, but only during the daylight hours and if the weather allows. Even on a clear day wind could impact an aircraft's ability to follow what's called the "Harbor Approach."

The new flight plan would change that.

"We have an opportunity to start evaluating what's called a Required Navigation Performance Procedure, Approach Procedure, which would bring aircraft over the water when they approach instead of South Portland," said Paul Bradbury, Airport Director, Portland International Jetport.

The FAA is tasked with deciding whether the flight plan can be implemented and how soon, if so.

The public meeting with the FAA is scheduled for Wednesday at 5:30 p.m. at South Portland City Hall.