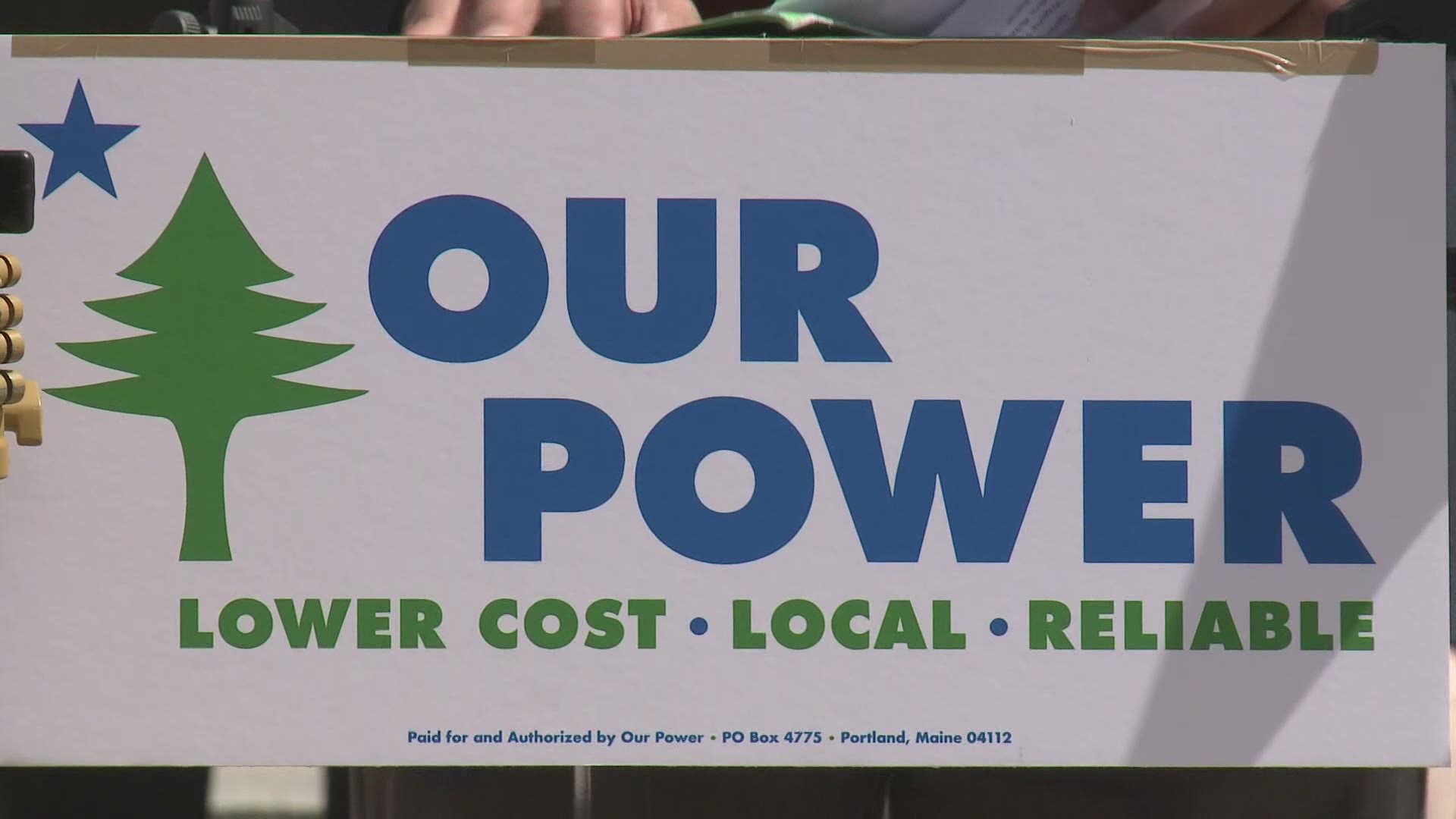 A new bipartisan proposal by Maine lawmakers would force CMP and Versant to sell their assets to a Maine consumer-owned non-profit corporation to be called "Pine Tree Power."

The money to make the purchases would come from bonds.

A state-commissioned report by London Economics International said a consumer-owned power utility would save Maine ratepayers as much as $9 billion over the next 30 years.

There are also the issues of reliability, costs, and service by Maine's current power utilities.

JD Power ranked CMP last in customer satisfaction for 2020 and Versant was only two spots higher.

CMP said in a statement that a private takeover would leave Mainers, "on the hook for billions of dollars with no guarantee of improved reliability or service."

Right now there are already nine consumer-owned utilities in Maine serving about 97 towns and cities.