Mainers might have chance to vote on controversial CMP corridor project

Opponents of the corridor filed a citizen's initiative with the Secretary of State this week that would allow Mainers to vote on the project in November. 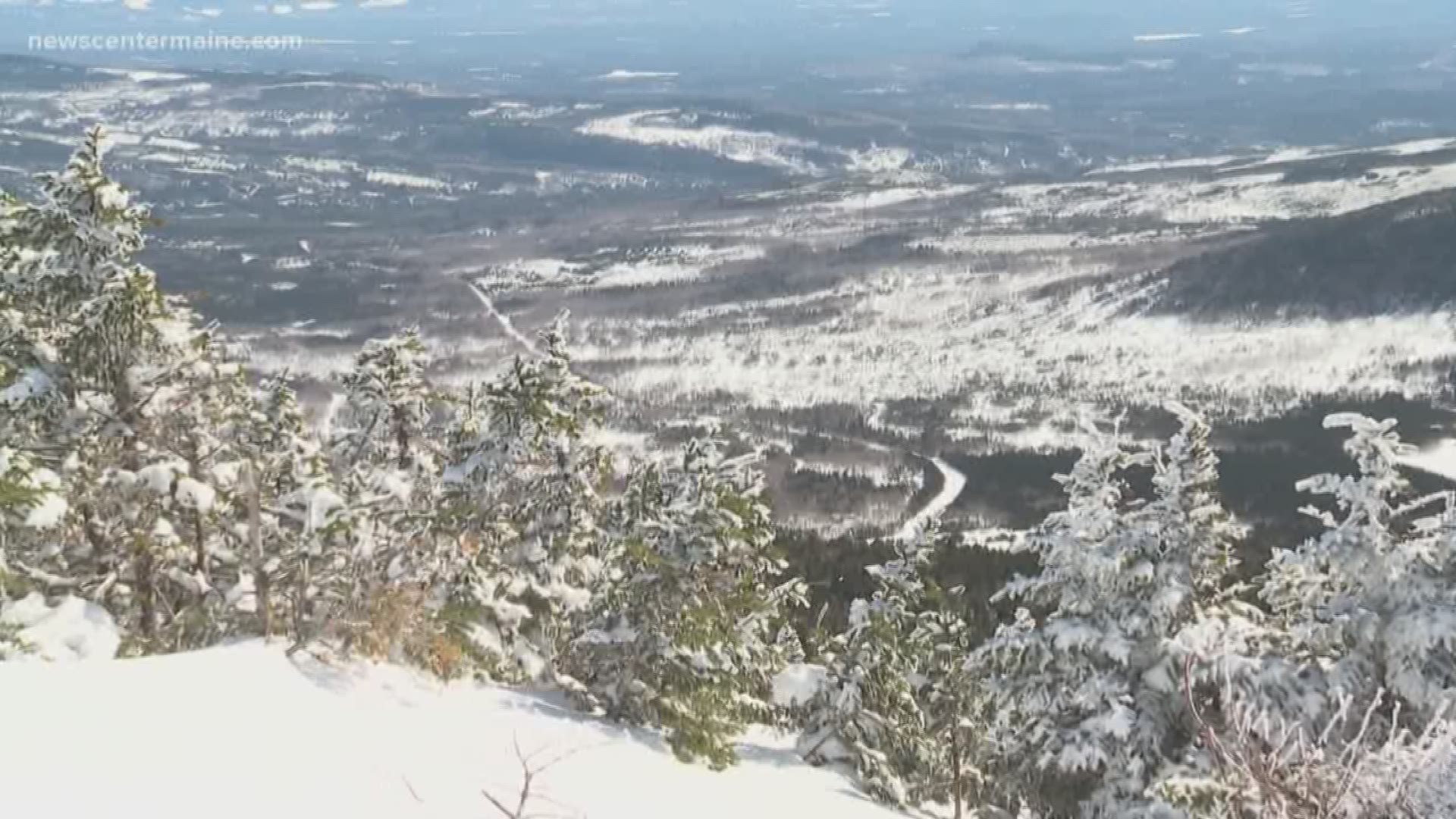 PORTLAND, Maine — Opponents of the controversial CMP transmission line corridor are one step closer to having the project added to the list of referendum questions come November of 2020.

A citizen's initiative was filed with the Secretary of States office Thursday, according to Sandra Howard with NO on NECEC.

The project would bring power from Canada through Maine and to the New England energy grid.

"The people of Maine have made it crystal clear - we do not want the CMP corridor. In town after town, Mainers have voted overwhelmingly against the project.

In the legislature, multiple bills were passed that would have stopped the corridor, but the governor vetoed them. The next logical step is to put this issue to the people of Maine to decide, and that's what we're doing now.

RELATED: Customers to speak out on controversial CMP issues at first in series of hearings

Until now, CMP has shown a crass indifference to the will of the people of Maine. But this time, once Mainers have been given the opportunity to vote, they will be forced to respect it.

We look forward to the coming debate on the CMP corridor, and will be making a more detailed announcement about our plans to exercise the Citizen's Initiative process in the coming days."

CMP issued a response to the initiative Saturday:

“All of us at CMP respect the constitutional right of Maine citizens to initiate legislation by citizen petition, but this effort is not in the best interest of Maine. Maine’s current law to permit electric transmission projects such as NECEC protects the public interest through a rigorous, careful, balanced assessment by dedicated and experienced public agencies and servants. The Maine PUC spent nearly two years assessing arguments and evidence and concluded that the proposed NECEC project is in the public interest and will have substantial benefits for Maine including lower electric rates for Mainers, substantially reduced greenhouse gas emissions in the region in addition to  expanding the Maine economy and creating hundreds of construction jobs.”

The application must be approved by the Secretary of State's office before anything can happen. 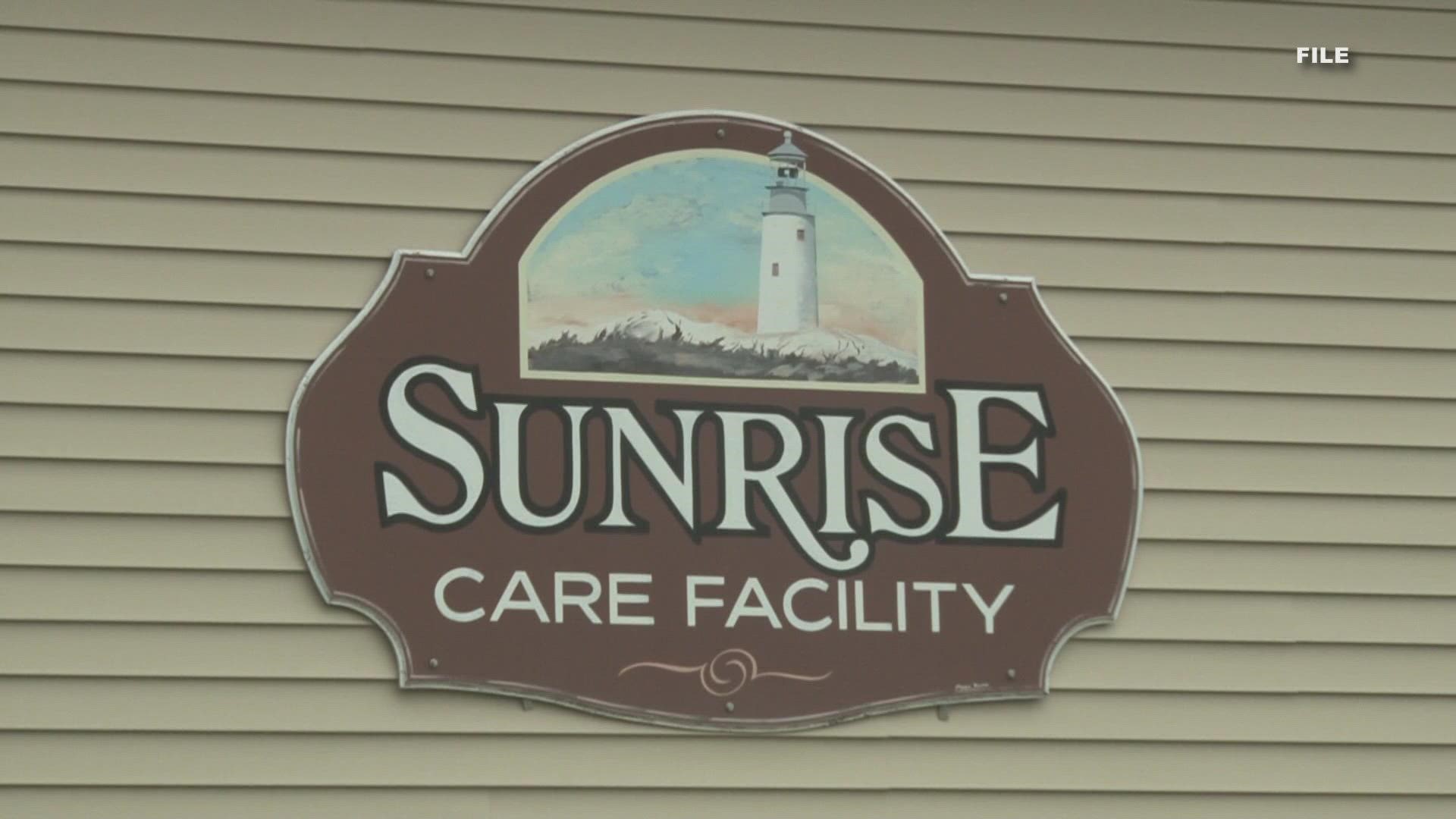