Virginia State Police said three of the children involved were the driver's and one was a relative. 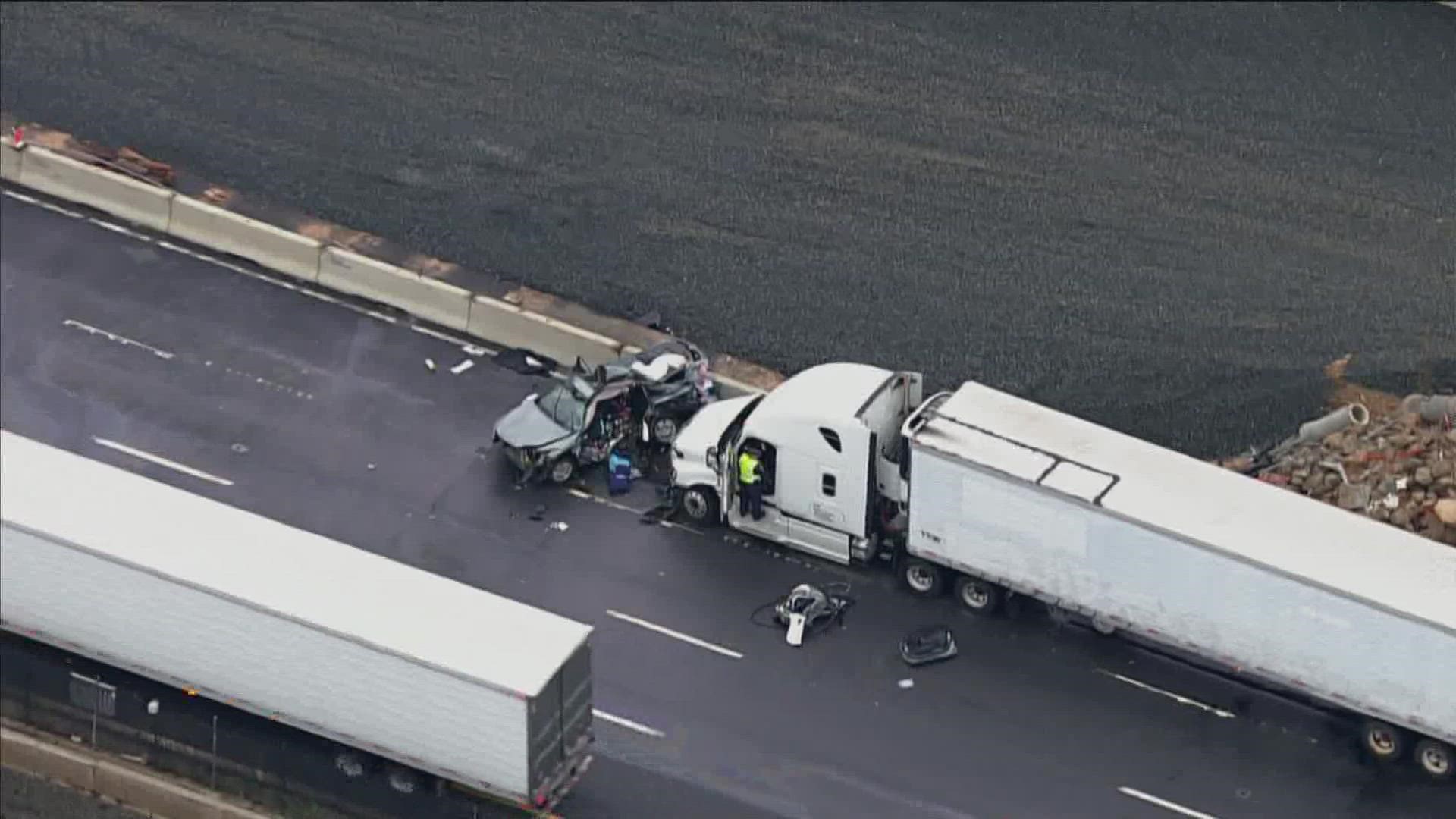 FAIRFAX COUNTY, Va. — A Maine woman and two of her children were killed in a multi-vehicle crash in Virginia on Thursday.

The driver, Lacquora Smith, 28, of Alfred, died at the scene, according to a release from Virginia State Police. Two of her daughters who were riding in the car -- a four-year-old and a six-year-old -- also died at the scene.

Two other children -- a seven-year-old girl and a two-year-old -- were also in the car and survived the crash, suffering non-life-threatening injuries, according to police. They were taken to Fairfax Inova Hospital for treatment. Officials said one of them is Smith's child and the other is a relative.

According to police, Smith and the four children were traveling east on Interstate 66 in a Honda Crosstour when she lost control near the mile 64 marker. It happened around 3 a.m.

Police said the Honda struck a 2015 Toyota Rav4 and then continued off the right side of the highway. When the Honda struck the guardrail, it then reentered the eastbound lanes of I-66 and struck the Toyota a second time, officials said. The Honda continued off the left side of the highway and struck the guardrail, after which it spun back into the eastbound lanes. An eastbound tractor-trailer swerved to the right to avoid the spinning Honda, but the two vehicles collided.

A GoFundMe page for the family has already raised more than $16,000 to help cover funeral expenses.