The unemployment rate fell by from 9.3 percent in May to 6.6 percent in June, but officials say it still does not reflect the true extent of workforce displacement. 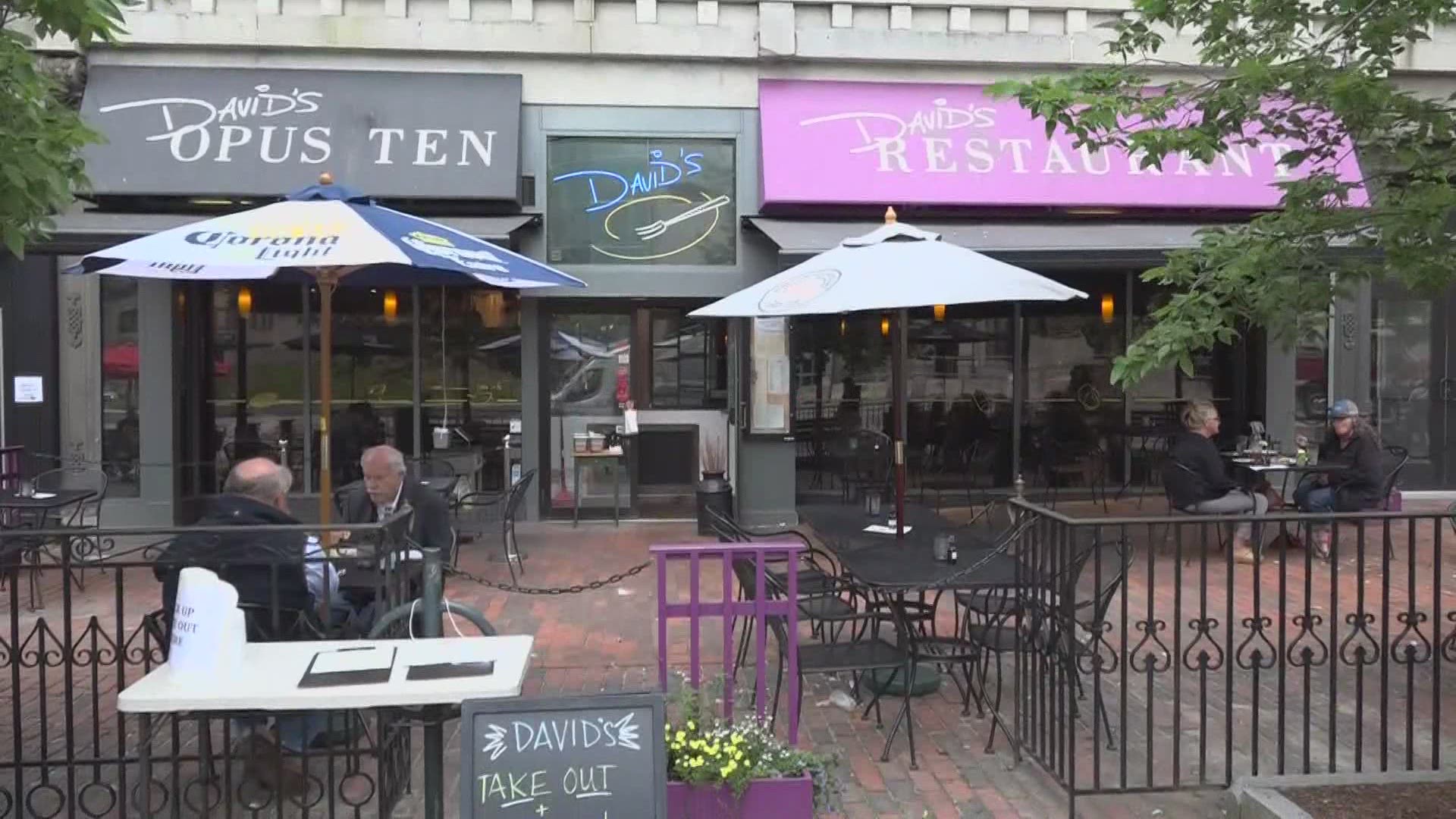 AUGUSTA, Maine — The state's unemployment rate decreased to 6.6 percent in June, according to the Maine Dept. of Labor.

The department said 'nonfarm payroll jobs' increased by 19,000 in June, the largest gain on record.

The increase in jobs was in sectors that were hit hardest, including the leisure and hospitality industry as well as healthcare, social services and retail.

The Portland-South Portland metro area has had the strongest recovery in the last two months, up 4.5 percent, after the worst decline through April.

There the number of private sector jobs remains 13 percent lower than in February, whereas other metro and non-metro areas remain just 10 percent lower.

#BREAKING: In June, Maine's unemployment rate decreased to 6.6% with the private sector adding more than 19,000 jobs, according to @maine_labor. #NEWSCENTERmaine pic.twitter.com/vzUqAVi0bg

While the numbers show continued recovery, officials said it does not show the true extent of workforce displacement.

This is due in large part because in order to be counted as 'unemployed' you must have actively been searching for a job, but the pandemic has prevent many from doing so.

Officials also said there is misclassification of people who were temporarily laid off and expect to return to work.

Given these factors, the department estimates that nearly 41,000 more people could be considered unemployed.

Last week there was an uptick in unemployment claims following weeks of decline. The DOL said it believes it may be due to continue fraud--something they are continuing to investigate.

Between March 15 and July 11, the Maine Department of Labor has paid out about $1.1 billion in federal and state unemployment benefits.

RELATED: Maine Dept. of Labor surpasses $1 billion in benefits paid out during pandemic