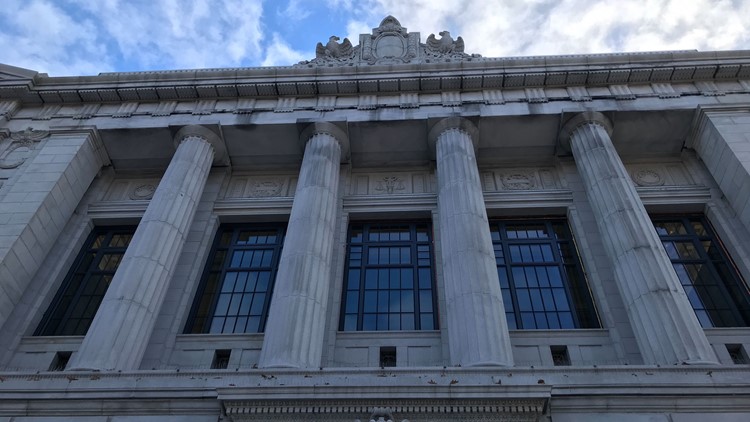 PORTLAND, Maine — The state supreme court has rejected a challenge of utility regulators' approval of a 145-mile (230-kilometer) power transmission corridor in western Maine that would serve as a conduit for hydropower from Canada.

In its unanimous ruling, the court on Tuesday brushed aside NextEra's complaint that the PUC made a number of errors.

“The commission followed the proper procedure and there is sufficient evidence in the record to support the findings it made. In short, the commission reasonably interpreted and applied the relevant statutory mandates in arriving at its decision,” the court wrote Tuesday.

Thorn Dickinson, CEO and President of NECEC Transmission LLC, said in a statement to NEWS CENTER Maine that NextEra and the “other dirty fossil fuel energy providers will lose hundreds of millions of dollars in New England energy market share if the [NECEC] is built.”

“The court overwhelmingly agreed with the Maine Public Utilities Commission’s (MPUC) finding of significant evidence that the NECEC provides benefits for Maine including energy price suppression, increased transmission reliability, and positive impacts on Maine’s gross domestic product of nearly $100 million during construction.  The Court also upheld the MPUC’s finding that the NECEC would not adversely impact Maine’s renewable energy generation goals and will result in incremental hydroelectric generation; will reduce greenhouse gas emissions in the region; will not hinder Maine’s progress towards meeting its statutory renewable energy portfolio requirements and solar and wind energy goals.”

Maine voters could get the final say, however.