The court made clear in its decision it is not ruling on the merits of the initiative itself. Its decision concerns the citizens' constitutional power to legislate. 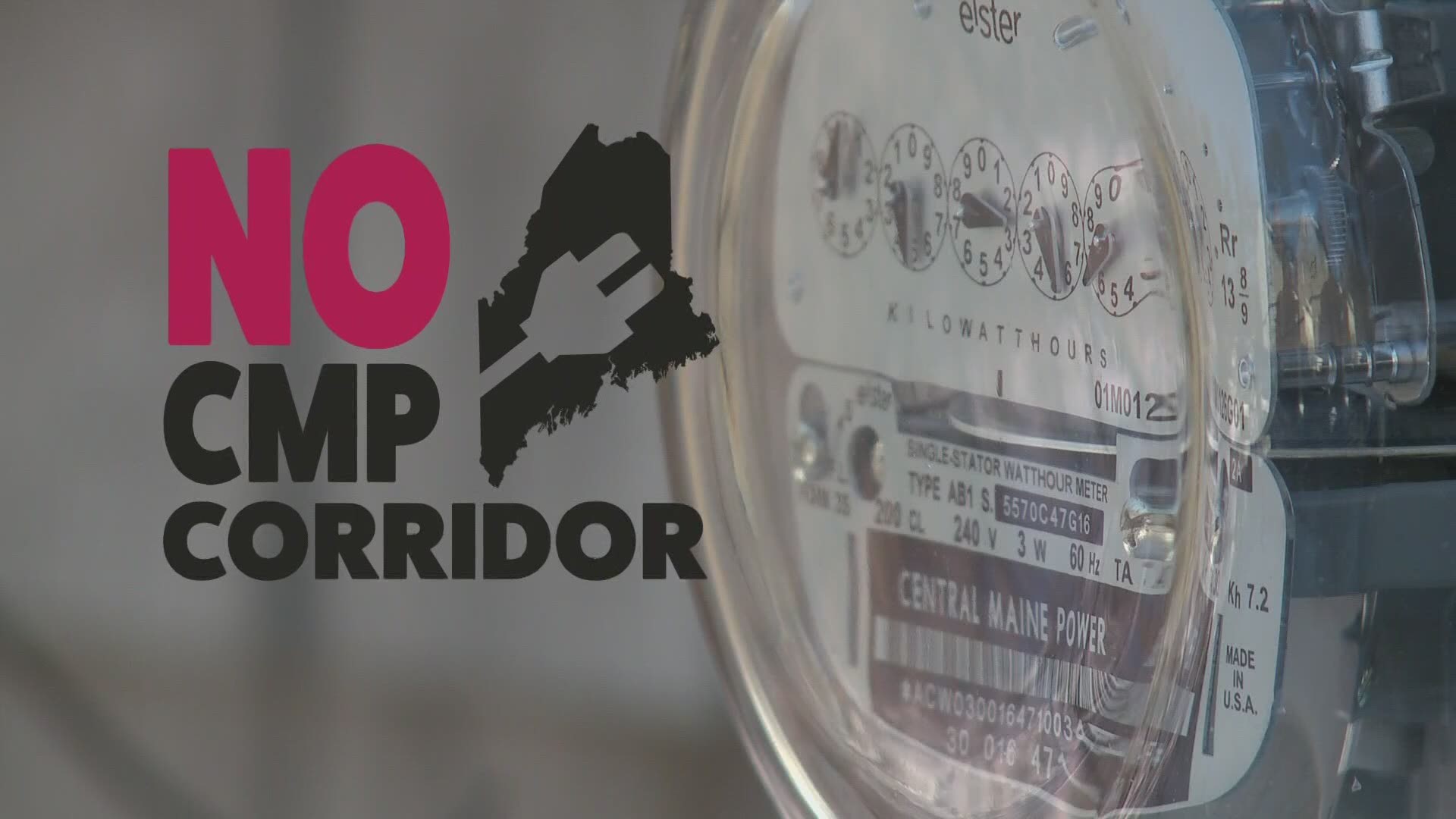 The Maine Supreme Court ruled Thursday against a citizens' initiative to block a controversial hydro-electric power project that would run through western Maine, saying it violates the state constitution.

The project seeks to bring hyrdo-power from Canda through Maine to be distributed throughout New England. Proponents say it would create jobs and save Mainers' money on energy. Opponents say the project would have a negative impact on Maine's environment.

The court agreed with the opinions of both the Secretary of State and Avangrid, CMP's parent company, that a proposed question for the November ballot would be unconstitutional and that 'the initiative fails to meet the constitutional requirements for inclusion on the ballot because it exceeds the scope of the people’s legislative powers conferred by article IV, part 3, section 18 of the Maine Constitution.'

The citizens' initiative the court ruled on is in response to a 2019 decision by MPUC, which said the project meets the statutory public need standard and is in the public interest. The commission thus granted certification.

After the commission issued its decision, opponents of the project gathered signatures for a citizens' initiative urging MPUC to amend its order and issue determinations saying the project is not in the public interest and that there's no public need for it.

“This decision is a major victory for Maine,” Jon Breed, executive director of Clean Energy Matters, said in a statement Thursday. “This referendum has been fraught with problems from the beginning, and has always been in direct violation of Maine’s constitution. Today’s decision was the only possible outcome consistent with our laws and our State’s constitution.”

The Maine Supreme Court made clear in its decision that it is not ruling on the merits of the initiative itself. Its decision concerns the citizens' constitutional power to legislate.

Secretary of State Matthew Dunlap had finalized the November ballot question as:

“Do you want to require the Maine Public Utilities Commission to reject a previously-approved proposal to construct the New England Clean Energy Connect electrical power transmission line through western Maine?”

However, the Maine Supreme Court said in its decision that because Dunlap had expressed his willingness to heed a clearly stated declaration from the court, the court sees no necessity for injunctive belief and the question will no longer be on the November ballot.

We are extremely disappointed in today’s Supreme Court decision. The vast majority of Maine people oppose the CMP corridor and they deserve an opportunity to vote. The CMP corridor would cause irreversible harm to the woods and wildlife of Western Maine, providing no benefit to the climate. With federal permits still under consideration and appeals of previous permits underway, this destructive transmission line proposal is far from a done deal. NRCM will continue to pursue every avenue available to defeat this project because it’s a bad deal for Maine.

“It’s a very sad day when Maine’s highest court sides with foreign corporations over the people of Maine,” No CMP Corridor PAC's Executive Director Sandi Howard said. “The fact that CMP’s parent company sued the state of Maine to silence their customers, and it worked, is astounding. Mainers feel very strongly that this project will do irreparable damage to our natural resources, hurt rural Maine’s economy and threaten our way of life. That’s why hundreds of residents stood outside, during the height of the winter, to collect signatures from more than 66,000 voters who want the opportunity to weigh in on this deeply unpopular project.

“We are weighing all our options (legal, political and legislative) on how to best proceed, but I promise you, this fight is far from over,” she continued. “No CMP Corridor, and our army of volunteers, will not rest until we stop this for-profit project once and for all.”

NEWS CENTER Maine will be speaking with Avangrid at 2 p.m. and will continue to update this story.