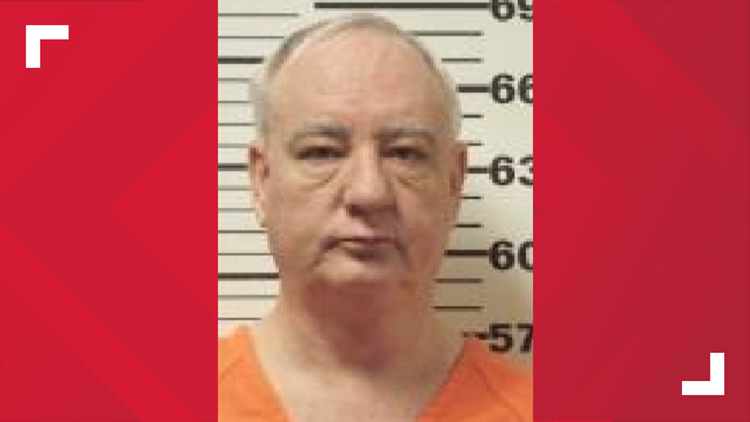 Stephen Burton, 65, died at approximately 6:30 a.m. with prison staff around him.

According to the MDOC, Burton was serving a seven-year and seven-month sentence for unlawful sexual contact.

Burton lived in Portland prior to being incarcerated.

The Maine Attorney General’s Office and Maine State Medical Examiner were notified of his death as a matter of protocol.