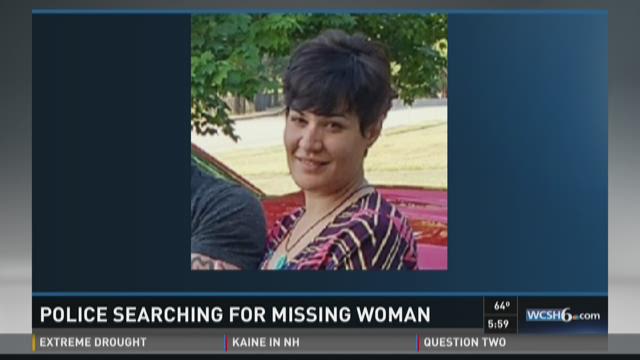 Police said 34-year-old Valerie Tieman has been missing for over two weeks. She was last seen on August 30, 2016, at Wal-Mart in Skowhegan. Police describe the woman as being 5’7” tall, 165 pounds with short brown hair and brown eyes.

According to police, she was reported missing to Fairfield Police on September 9, 2016, by her parents, who live out of state. State Police said they joined the investigation Tuesday.

Police said Tieman lives on the Norridgewock Road in Fairfield with her husband, who is cooperating with investigators.

Police said the husband Luc Tieman said Valerie was last seen in the couple’s pickup truck in the Wal-Mart parking lot on August 30. He also told them that he went into the store and when he returned his wife was gone.

NEWS CENTER tried to reach out to Valerie Tieman's husband at his home. An unidentified woman answered the door and said that Luc did not want to speak to NEWS CENTER and that she felt this story was already publicized enough on social media. "Valerie would not want this type of publicity," she said.

Anyone with information on Valerie Tieman’s whereabouts is asked to call State Police in Augusta at 624-7076 or Fairfield Police.