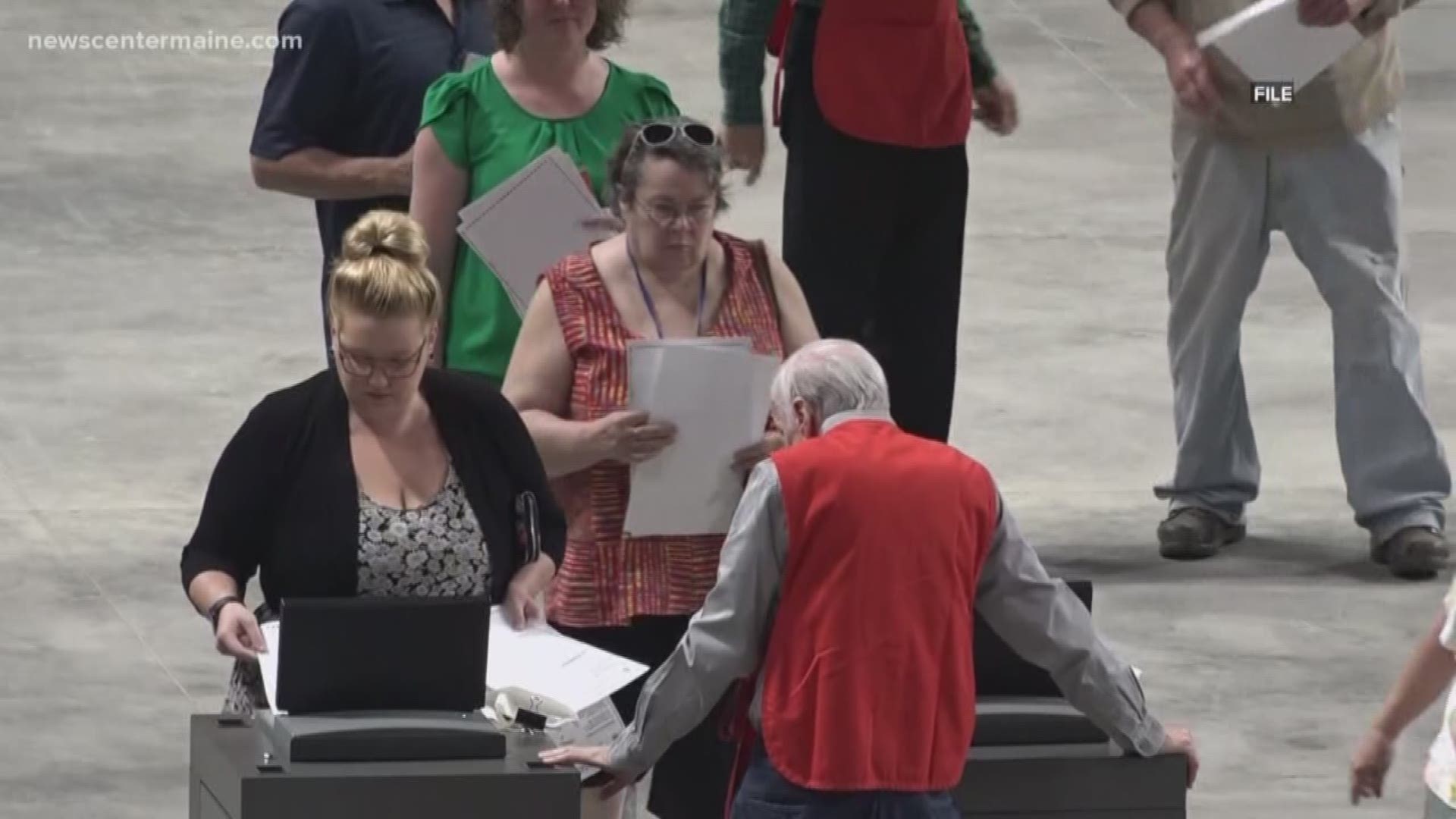 AUGUSTA, Maine — Maine's Senate approved a bill Tuesday that would implement the popular vote, rather than the Electoral College, in U.S. presidential elections.

If passed in Maine, this bill, sponsored by Senate President Troy Jackson, would have the state join an interstate compact -- or an agreement among states to elect the President of the United States by national popular vote.

Under the compact, all of a state's electoral votes would be awarded to the presidential candidate who received the most popular votes in all 50 states and Washington, D.C.

The bill would only take effect, however, if enacted by states with the majority of electoral votes, or enough electoral votes to elect the President -- 270 of 538.

The Portland Press Herald reports that Tuesday's vote fell largely among party lines in the Senate.

The bill will now head to Maine's House, controlled by Democrats, for consideration.