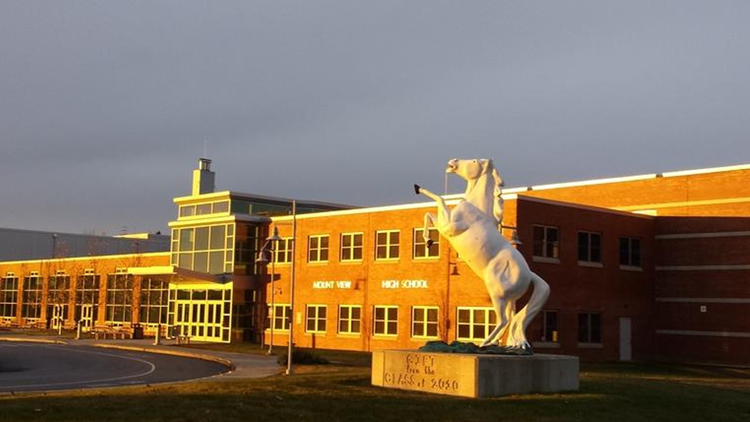 School evacuates students for smell of gas in Thorndike

THORNDIKE, Maine — Mount View High School and Junior High students and staff were evacuated Thursday morning because of a smell of gas at the school complex in Thorndike.

A staff member pulled the fire alarm when they smelled gas in a science lab classroom on Oct.10 according to the Waldo County Sheriff's Chief Deputy Jason Trundy.  It was later determined that the smell was from a small amount of gas being released from a valve on one of the classroom tables.

All staff and students who were in the building were evacuated and held on school buses, according to Trundy.

Firefighters, police and the gas company all responded to the school.

The start of school was delayed briefly as fire and school personnel needed to get pilot lights reignited in the kitchen area.

In the wake of the deadly Farmington explosion, many fire departments across Maine are seeing an increase in gas-related calls. They're also carefully looking at the way they respond to those calls.