‘They were supposed to help him, not kill him’ | Family of man shot by police backs lawmaker's calls for change, law enforcement says it goes too far 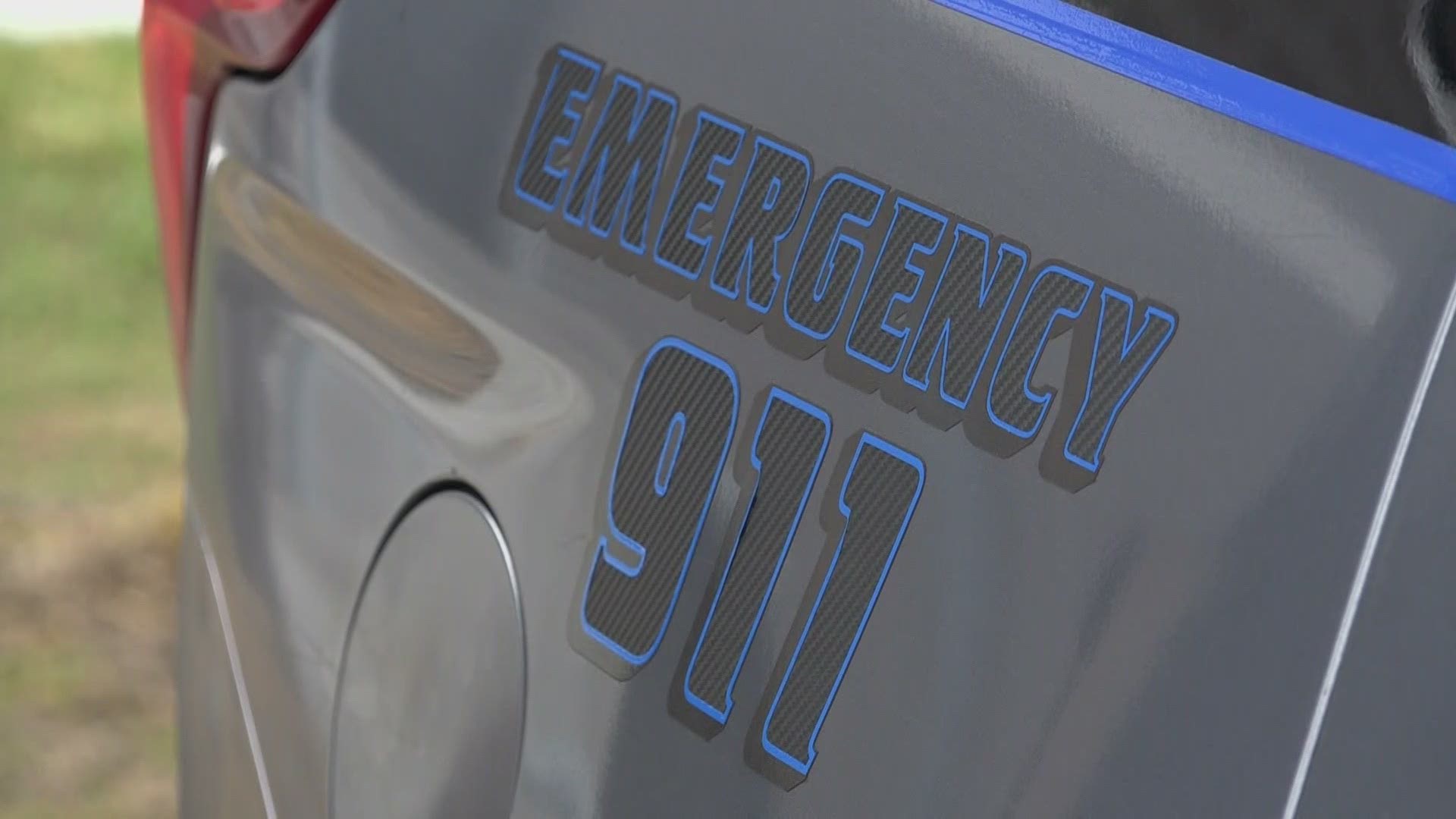 The video of a Minneapolis police officer kneeling on George Floyd's neck as he died was seen around the world, leaving a profound impact few could have expected but many others hoped for.

From Black Lives Matter protests to the Blue Lives Matter response, the last year has redefined the way everyone thinks about policing and law enforcement.

"The past year has certainly had its challenges," Scarborough Police Chief Robert Moulton said. "That's not who we are."

Chief Moulton is among police leaders nationwide who have decided in the months since to try to better their departments.

The Scarborough Police Department has long paved the way for community policing in Maine, and Moulton hopes to continue that mission in the coming months with a program that does more to redefine what it means to be a police officer.

It comes amid nationwide conversations about sweeping police reform, including a proposal in Maine to end a critical protection for law enforcement officers known as qualified immunity.

Qualified Immunity (noun): Immunity from lawsuits that is granted to public officials (such as police officers) for acts that violate someone's civil rights if it can be shown that the acts do not violate clearly established statutory or constitutional rights of which a reasonable person would be aware.

Rep. Jeffrey Evangelos (I-Friendship) is sponsoring legislation to end qualified immunity in the state in the hopes it will force officers to be more accountable for their actions.

Evangelos, whose father served as a Massachusetts State Police officer, said it is not about "defunding" the police, but about instituting change.

"This bill will restore accountability and the people's trust in law enforcement," he said.

The lawmaker points to several instances of what he calls police "misconduct" across the state over the last few years, and the growing backlog of investigations underway by the Office of the Attorney General.

According to a spokesperson for the AG's Office, there are 17 open investigations into officer-involved shootings spanning three years. In those cases, seven people were injured and nine were killed, including those who died by suicide.

Dale Bois's nephew was, until just recently, on that list.

"There are no consequences to any of their actions," she said of the shooting death of Jason Gora in February of last year.

At the time of the incident, police said Gora was involved in a high-speed chase through several towns before allegedly crashing into a police cruiser in Minot and attempting to flee on foot. That's when officers shot him.

Police claimed he was armed. Bois said he wasn't.

"He didn't have a warrant for his arrest or any criminal activity," she said. "They were supposed to help him, not kill him."

Bois said Gora's father called the police requesting a mental health check because Gora had not been seen for several days.

She said Gora's father still lives with the guilt.

The family has not been able to get any information from the police of the AG's Office about the investigation, including documents or body cam video.

Bois has since become an outspoken advocate for ending qualified immunity and she plans to help rally support for Evangelos's bill.

"I just want the truth," Bois said. "Tell me what happened, explain to me where it went so wrong."

The report concluded the four officers who fatally shot Gora were justified in their actions, saying using deadly force was necessary for self-protection and to protect other officers. It indicated police mistook a knife for a gun.

But police leaders say any type of change to qualified immunity would be catastrophic for Maine's already-dwindling police force.

According to Poulin, a number of officers across the state are already threatening to or preparing to turn in their badges if efforts to end qualified immunity are successful.

With many departments already struggling to recruit and retain officers, law enforcement officials fear that if that happens, those hired on in the future would be woefully unfit for the positions.

Legal advocates admit that is true in most cases, as efforts to strip officers of qualified immunity is intended be a step towards racial justice. In Maine, given that the population is predominantly white, statistics show most incidents with police impact white people.

Jason Gora's family admits that ending qualified immunity would not bring him back, but they are hopeful it might prevent future incidents.

"I want this for [Jason] too," Bois said through tears.

As for Chief Moulton, with more than 40 years on the force, he is among a growing list of people choosing to retire. He simple said it is time.

While he does not fully support sweeping reforms like ending qualified immunity, he admits departments and officers across the state and the country have a lot of work to do.

"There's a part of me that feels a little guilty," Moulton said. "The world changes every day and it's going to be our obligation, law enforcement's obligation to keep up with those changes."

A public hearing on the qualified immunity bill in Augusta is expected in the coming weeks.

Catch the full story Thursday on NEWS CENTER Maine at 6. .