There is general agreement that borrowing $100 million each year is not good policy, and that is one more factor driving the search for alternative financing. 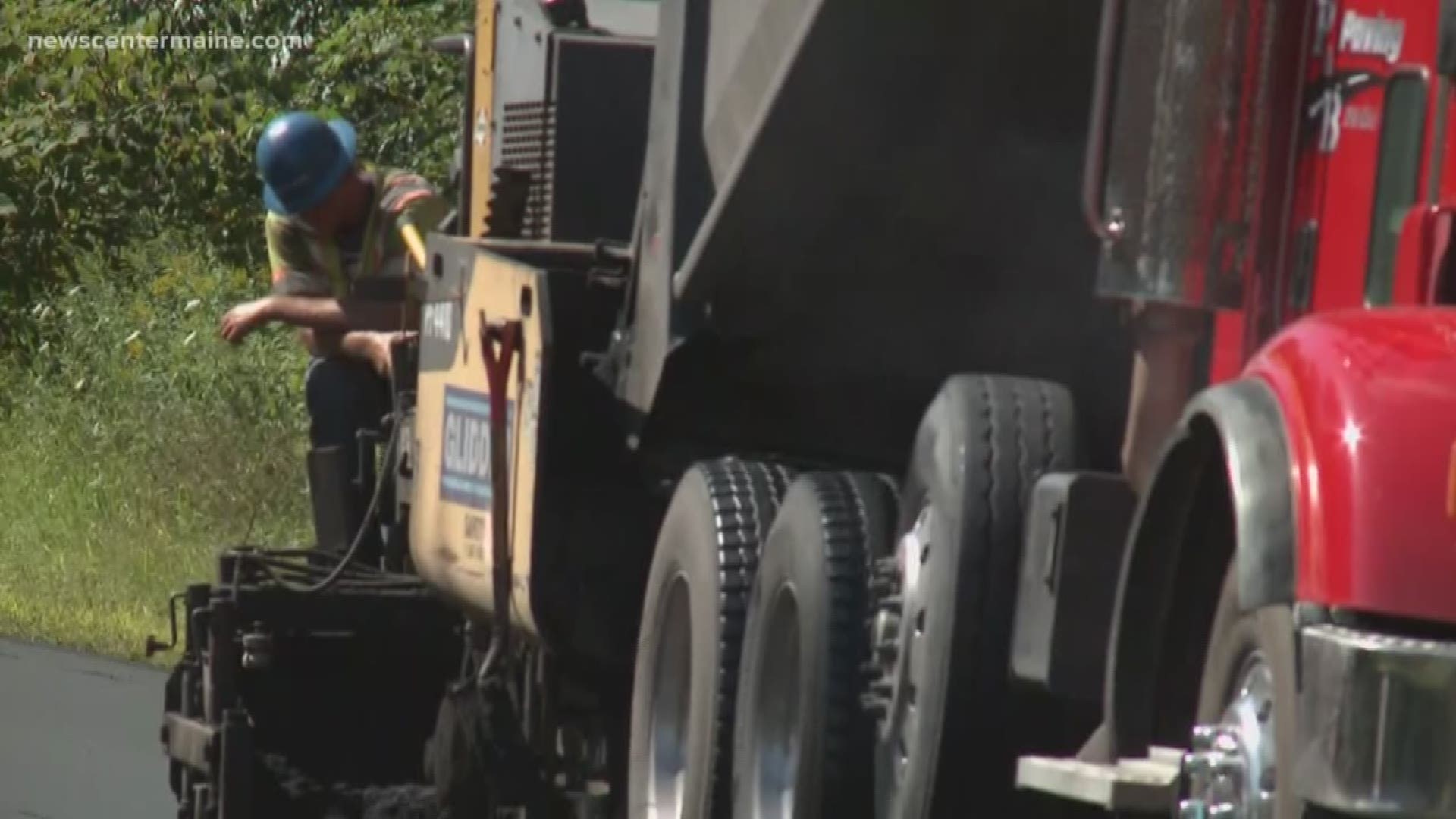 AUGUSTA, Maine — Maine never has enough money to fix the roads, and the needs keep growing.

The Maine DOT says starting last year, construction costs have gone up 20 to 30 percent, making it even harder to keep up with repairs. The DOT says to meet all of next year’s needs for road and bridge repairs would cost $232 million more than the state currently raises for the purpose.

“There’s a lot of construction projects we have to be funding and doing,” says Sen. Bill Diamond, co-chair of the Legislature’s Transportation Committee, “And if we don’t, they will get worse. “

Diamond also is co-chair of a special committee of lawmakers, state officials and business leaders that’s been studying the highway funding problem for the past few months. At a meeting Monday, the members tried to focus on specific ideas for other ways to raise the needed money each year.

The state currently pays for roads through the fuel tax, annual borrowing with bonds and federal dollars. There appears to be general agreement that borrowing $100 million each year is not good policy, and that is one more factor driving the search for alternative financing.

The two ideas currently generating the most discussion are increasing the fuel tax and taking money from the state’s General Fund provided by the sales tax on sales of cars, trucks and auto parts. Lawmakers say they have been told those taxes currently generate roughly $160 million per year.

There appeared to be lots of agreement on taking some money from the General Fund, because the vehicles use the roads.

“If we’re generating the income from vehicles using those roads and bridges it would seem those dollars could be used to pay for that infrastructure,” said Sen. Matt Pouliot (R-Augusta).

But there is disagreement over raising the gas tax.

Pouliot and one other Republican argued that with the state having budget surpluses, it’s not the time to increase any taxes.

Diamond says a one-cent increase in the gas tax would only raise about $7.5 million per year, so it cannot fill the funding gap by itself.

“In order to meet 100 million, for example, you have to raise it an awful lot  and that’s beyond reality I think,” Diamond says.

However, Rep. Andrew MacLean (D-Gorham), the other co-chair of the committee, says they will need to rely on multiple funding sources to meet the needs, and that will take compromise.

The general fund, including tax revenue from car and truck sales, is already used for other parts of the state budget, meaning reallocating some to highways would be controversial in the Legislature.

Maine DOT Commissioner Bruce Van Note told the committee he hopes they can find some answers, but also warned there will need to be a bi-partisan compromise to get a plan through the Legislature and the Governor.

“The purpose has to be bi-partisan or non- partisan solutions,” Van Note says. “Because there are no Democratic roads or Republican bridges. It’s a common problem that needs common sense solutions.”

The committee is hoping to agree on a plan before the end of December.