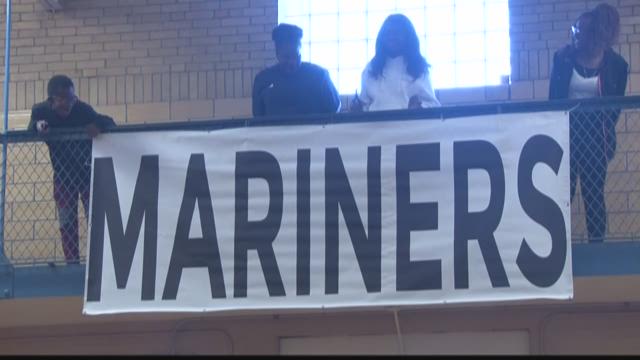 PORTLAND, Maine (NEWS CENTER) -- When the Cumberland County Civic Center opened it's doors in 1977, the Maine Mariners were the anchor tenant. The AHL team played in Portland until 1992 when it moved to Rhode Island. 40 years later, after a fan vote, the Mariners will be coming back as the new ECHL team which begins play in the fall of 2018.

Thousands of fans voted on which one of the finalists would be the team name. The choices were Mariners, Lumberjacks, Watchmen, Puffins, and Wild Blueberries.

There has not been pro hockey in Portland since the Pirates left town in May of 2016. 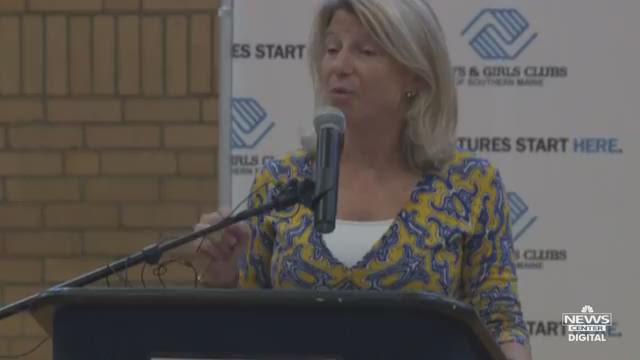