Eric Fitzpatrick of Thorndike was shot and wounded by a State Police trooper responding to a 'domestic incident.' 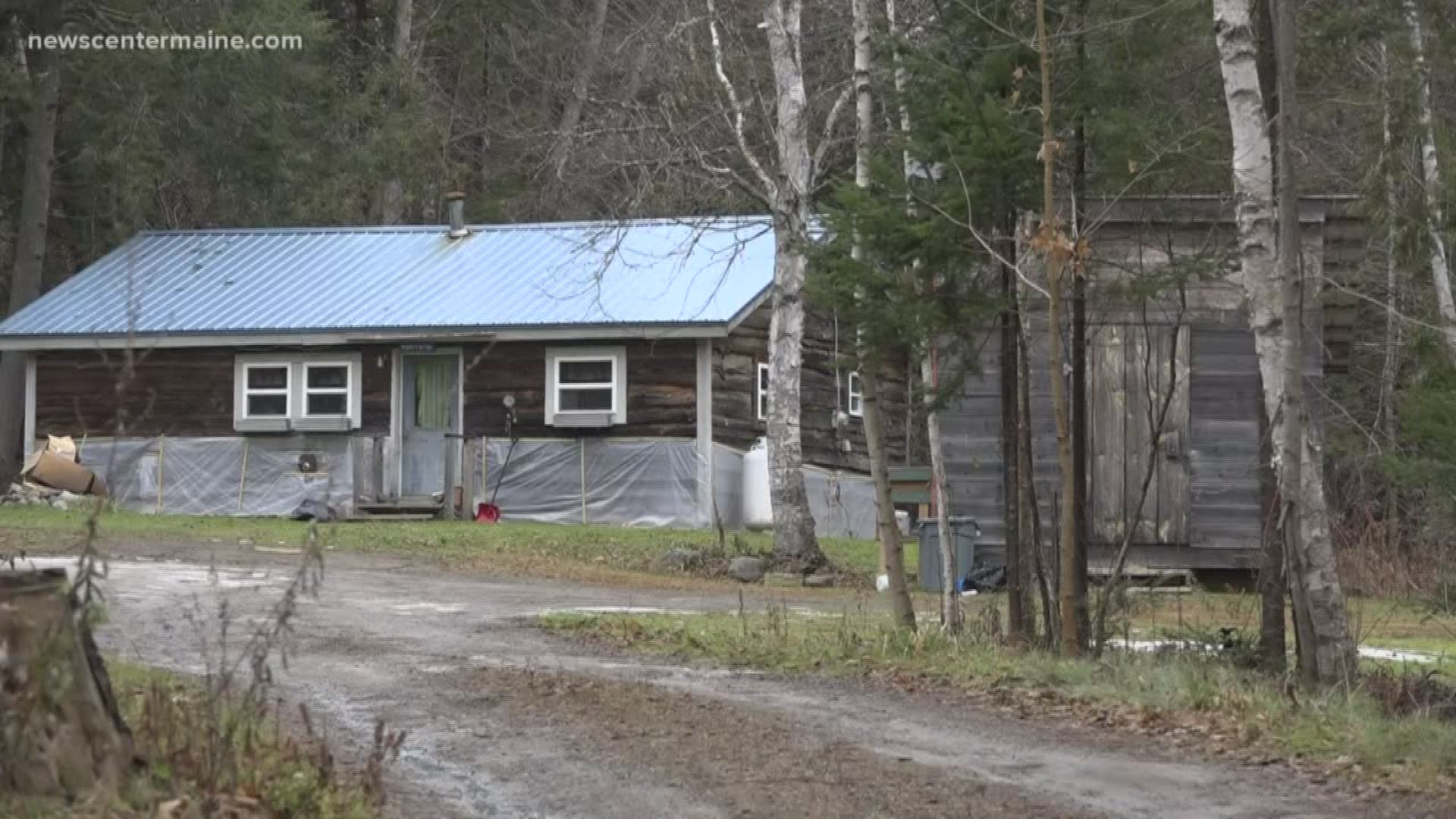 THORNDIKE, Maine — State Police are investigating an officer-involved shooting that left one man injured in Thorndike.

State Police said Eric Fitzpatrick, 33, was shot and wounded Tuesday night by a State Trooper in an armed confrontation outside Fitzpatrick's home.

Dispatchers were initially called by Fitzpatrick's girlfriend, and in the call she said he was freaking out on here and that Fitzpatrick was trying to tase her.

Bureau was not injured and was placed on paid administrative leave as the incident is reviewed by State Police and the Maine Attorney General's Office... which is standard practice.

Troopers responded to the 'domestic incident' between Fitzpatrick and his girlfriend at 108 Ward Hill Rd. in Thorndike around 11 p.m., according to police.

The officer that shot Fitzpatrick is Trooper Thomas Bureau, and he was not injured.

Fitzpatrick is being treated at Eastern Maine Medical Center in Bangor for two gunshot wounds.

Fitzpatrick was first taken to Waldo County General Hospital in Belfast and then brought to Bangor by helicopter.

This second officer-involved shooting in Maine in the last week.

This is story will be updated when more details become available.