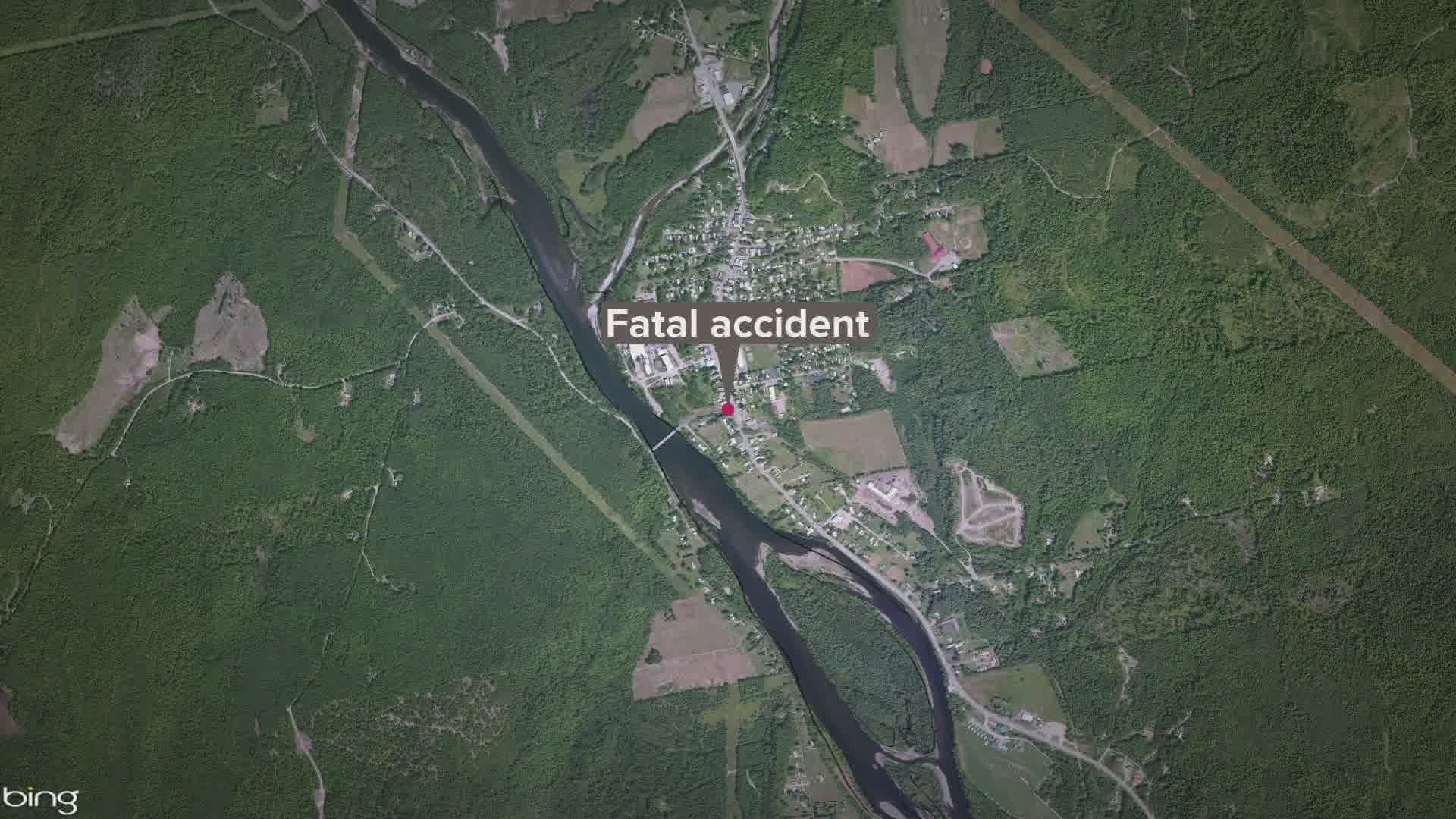 WENTWORTH, N.H. — A Maine man died on Sunday after crashing his motorcycle on Route 6 near Wentworth, New Hamshire according to New Hampshire State Police.

Police say it appears that speed and inexperience were major contributing causes of the collision.

Route 16 was closed for several hours as crews investigated the scene.

Anyone who witnessed the crash or may have further information is encouraged to contact Trooper Jacob Derosa at 603-271-1170 or jacob.derosa@dos.nh.gov.