Maine Public Safety Commissioner Michael Sauschuck was in the hot seat Wednesday as lawmakers peppered him with questions about racial profiling. 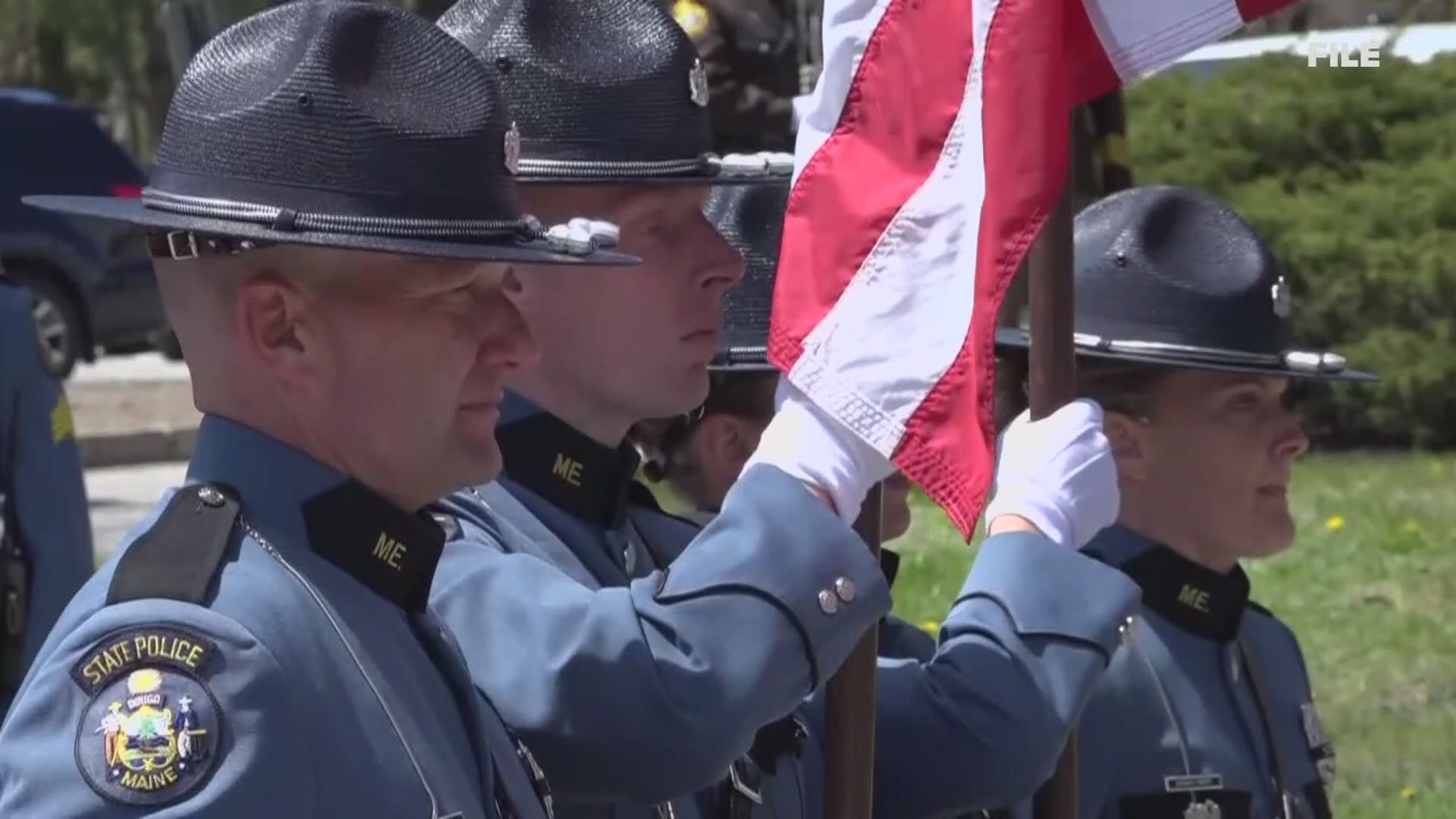 "Do you believe that the Maine State Police policing that takes place in this state, operates within institutional racism?" Rep. Rachel Talbot Ross asked.

"Systemic racism exists across systems. I think all systems to include law enforcement," Sauschuck responded.

The meeting comes after racial justice protests have been taking place across the country and in Maine.

Sauschuck said officers in Maine must complete a 300-hour program before they can step out on the street. He also said if an officer goes to the full academy, they have to complete a 720-hour course.

"You're not allowed to work until you have those proper certification levels," Sauschuck said.

RELATED: ‘We recognize that change starts with us’: State police agencies detail practices, vow to improve

He also said there were a number of policy changes made on Friday, including officers must now report to their supervisor when seeing another officer use unreasonable or unnecessary use of force.

"We can look at a policy and we can change a policy. Can we turn that oil tanker around on a dime? No, we have to work with systems across the board. We have to work together and that process is really just beginning," Sauschuck said.

Sauschuck also detailed what the Maine Information Analysis Center does. He said it is used as an information-gathering tool. He said it does not conduct surveillance.

Some lawmakers were not convinced.

RELATED: A side-by-side look at police reform bills in Congress