The Greater Portland branch will begin sheltering asylum seekers for the City of Portland in its gymnasium starting Monday, Dec. 9. 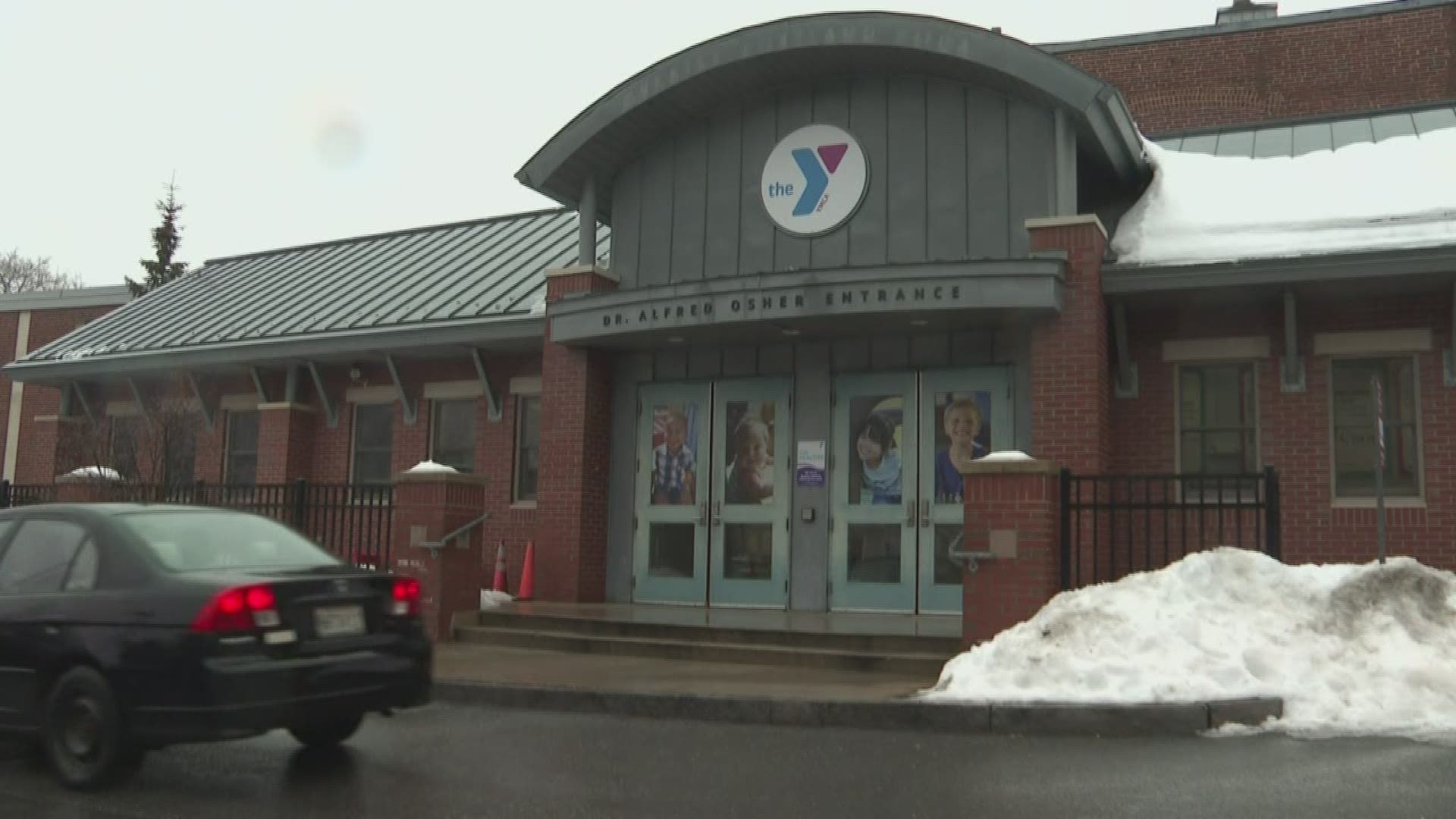 PORTLAND, Maine — The YMCA of Southern Maine's Greater Portland Branch will serve as an overflow shelter for the City of Portland in an attempt to accommodate a recent influx of asylum seekers.

The organization said it will begin offering shelter starting Monday, Dec. 9. It anticipates that the gymnasium will be used as an overflow shelter for approximately nine days.

"When there's a need in the community, the Y is going to step up and help address that need," said YMCA of Southern Maine CEO & President Helen Brena.

During the summer of 2019, more than 200 asylum seekers were temporarily sheltered at the Expo Center in Portland. It became a rush to get them all out by the August 15th deadline as the city struggled to find temporary housing.

The organization is also asking for donations of warm clothing items. Anyone interested in doing so is asked to drop their donations off at the Greater Portland branch from 4-7 P.M. on Monday, Dec. 9.