Wayside Food Programs conducted seven focus groups with 33 community leaders from seven cultures to figure out how they could serve immigrants better. 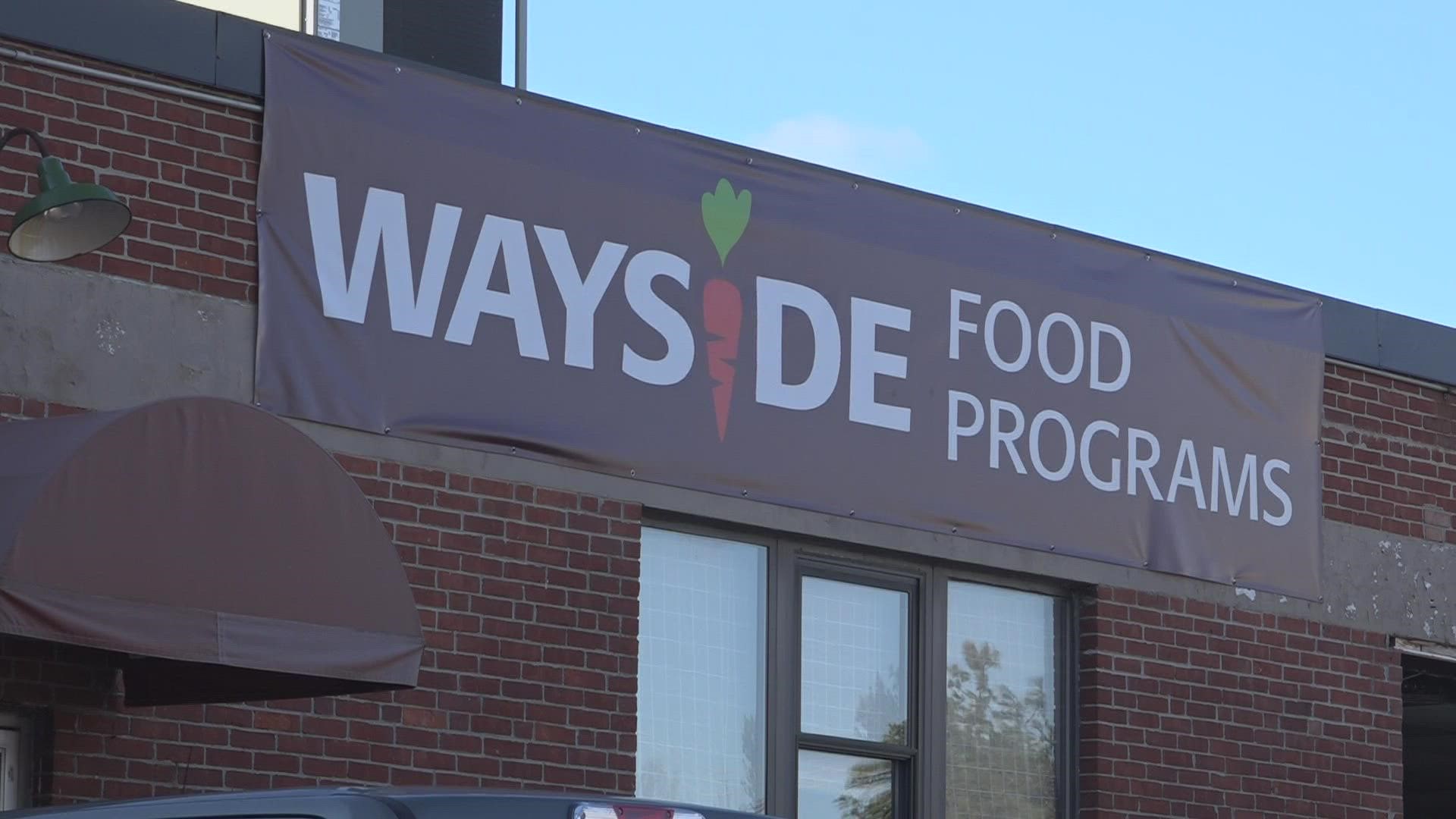 PORTLAND, Maine — When people immigrate to the U.S. they face many challenges, including, food and housing insecurity.

Once immigrants get settled in their new homes, they are likely craving a dish that reminds them of their home country.

During the pandemic, Wayside Food Programs realized a lot of the things they were giving folks in the to-go boxes weren't being used.

"Somewhere along the way, I think we might have always known this. There were a lot of items in that box that people were not going to eat," Wayside Executive Director Mary Zwolinski said. "Because of cultural preferences, religious preferences."

Zwolinski said that's when she and her team decided to do some research.

"Just to find out what does traditional food mean to them, and what kind of food would they eat," she added.

Earlier this year, Wayside held focus groups with more than 30 people representing a number of different immigrant communities in Maine.

Staff learned just about all immigrant groups are reluctant to eat canned food, because they feel uncertain about what's in it.

Instead, many people want things they can make a traditional meal with.

"We took a lot of that research and decided what really made sense in terms of creating boxes of food were placing items that everybody uses as the basis for a meal," Zwolinski said.

She added the goal isn't to remove all American food from their diet but to give them a little taste of home.

Wayside is also trying to get the word out to people who may participate in food drives so hopefully instead of collecting canned foods, they can collect things like rice, dried beans, or cooking oil, which all the cultures they surveyed said they would like to have included in their boxes.

The program is expected to get started next month. 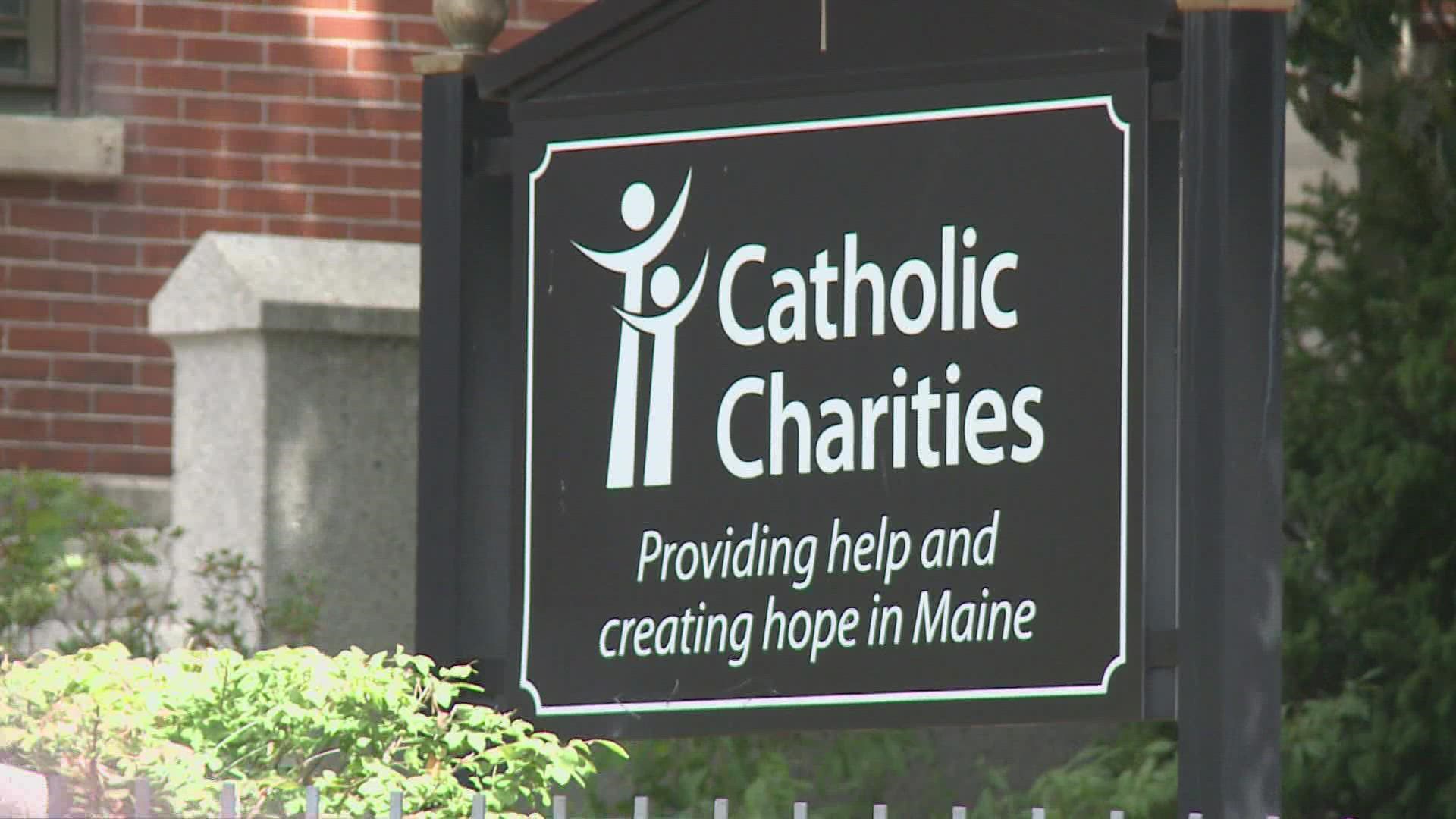