86 people and counting in two days -- the influx of people to Maine's largest city comes after about 350 migrants from Congo and Angola arrived in San Antonio. 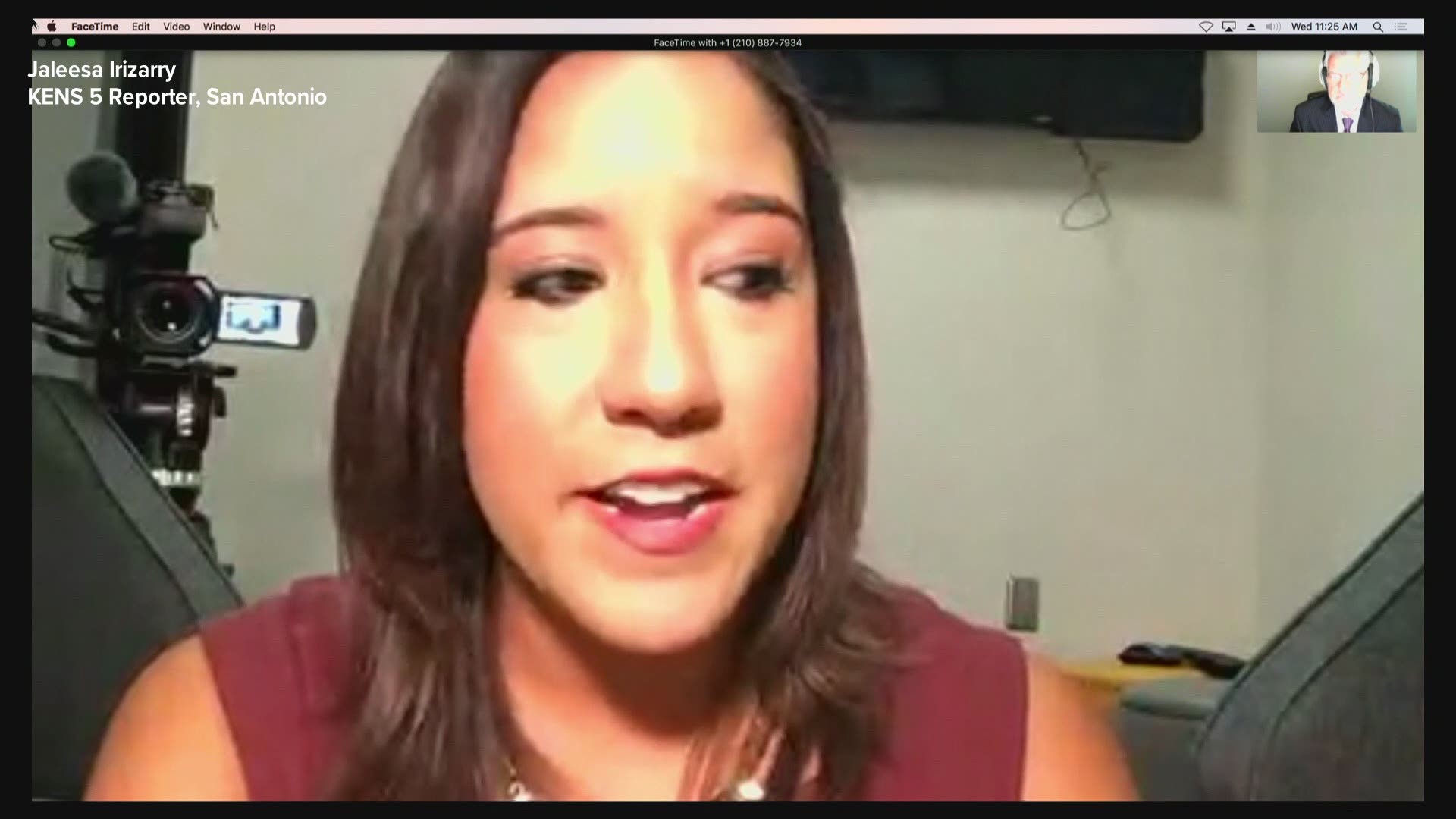 PORTLAND, Maine — 86 people and counting in just two days -- that's the most recent topic of contention in Portland regarding asylum seekers in the city.

The difference in arrivals this time, according to Portland City Manager Jon Jennings, is that these migrants have not yet started the official asylum seeker process. That means they are not eligible for Maine's General Assistance fund and will have to turn to Portland's Community Support Fund instead.

The influx of people to Maine's largest city comes after about 350 migrants from Congo and Angola arrived in San Antonio last week. Overwhelmed, the city opted to send some people up to Portland, despite concern from officials about overcrowding.

"The plan was 350 of them would travel from San Antonio to Portland," San Antonio's Interim Assistant City Manager Dr. Collen Bridger told KENS 5, NEWS CENTER Maine's sister station in San Antonio. "When we reached out to Portland, Maine, they said, 'Please don't send us any more. We're already stretched way beyond our capacity.'"

Portland may be the only place in the country that uses city funds to provide asylum seekers with things like housing and food while they wait to become citizens.

That program led to overcrowding issues in early May, and now Portland City Councilors are worried that the CSF will not be able to fund the number of people coming in to the city.

In an email to Portland City Councilors on Monday, June 10, Jennings expressed his concern, writing that on Sunday, 39 people from nine different families arrived unannounced. At that point, the shelter remained full with 42 families, totaling 124 individuals.

Jennings also said that the City Manager in San Antonio had told him that U.S. Customs and Border Protection had changed its policy as of June 4 for asylum seekers. Now, they're able to go to a point of destination in the U.S. without verifying a sponsor. He also told Jennings that Portland should expect about 150 more asylum seekers arriving soon.

On Tuesday, Jennings sent out an updated email, saying that since his previous message, 17 people arrived Monday night, and two more families of 11 people each arrived the morning of June 11. In total, Jennings said the shelter had seen 67 new people from the southern border arrive in Portland in the past two days.

That number was updated to 86 people later Tuesday evening during a meeting for the City Council's Health & Human Services and Public Safety Committee. The topic of discussion was funding for the CSF.

Right now, the fund is $86,000 over the original $200,000 budget -- but the Committee decided Tuesday to continue to use it to help migrants. Members of the Committee also proposed accepting new applicants for Maine's General Assistance program until July 1, which is the start of the fiscal year.

City officials did not reach a solution during the meeting regarding finding places outside of Portland that may house and be more affordable for taking in asylum seekers. Portland Mayor Ethan Strimling has reached out to Westbrook and South Portland for help but, so far, has not heard anything.

The city's plan now is to open the Portland Expo as an emergency shelter, while also recruiting the Red Cross for more help. Another meeting is scheduled for Wednesday morning to put those plans in place.

Budget decisions will be discussed at Portland's City Council meeting on Monday.

According to the Center for Immigration Studies, there are more than 530 cities and counties across the U.S. that are designated sanctuaries for undocumented immigrants. None of them are in Maine.