The national Council on American-Islamic Relations condemned Councilor Leroy Walker's comments and said he could not 'equitably represent a diverse community'. 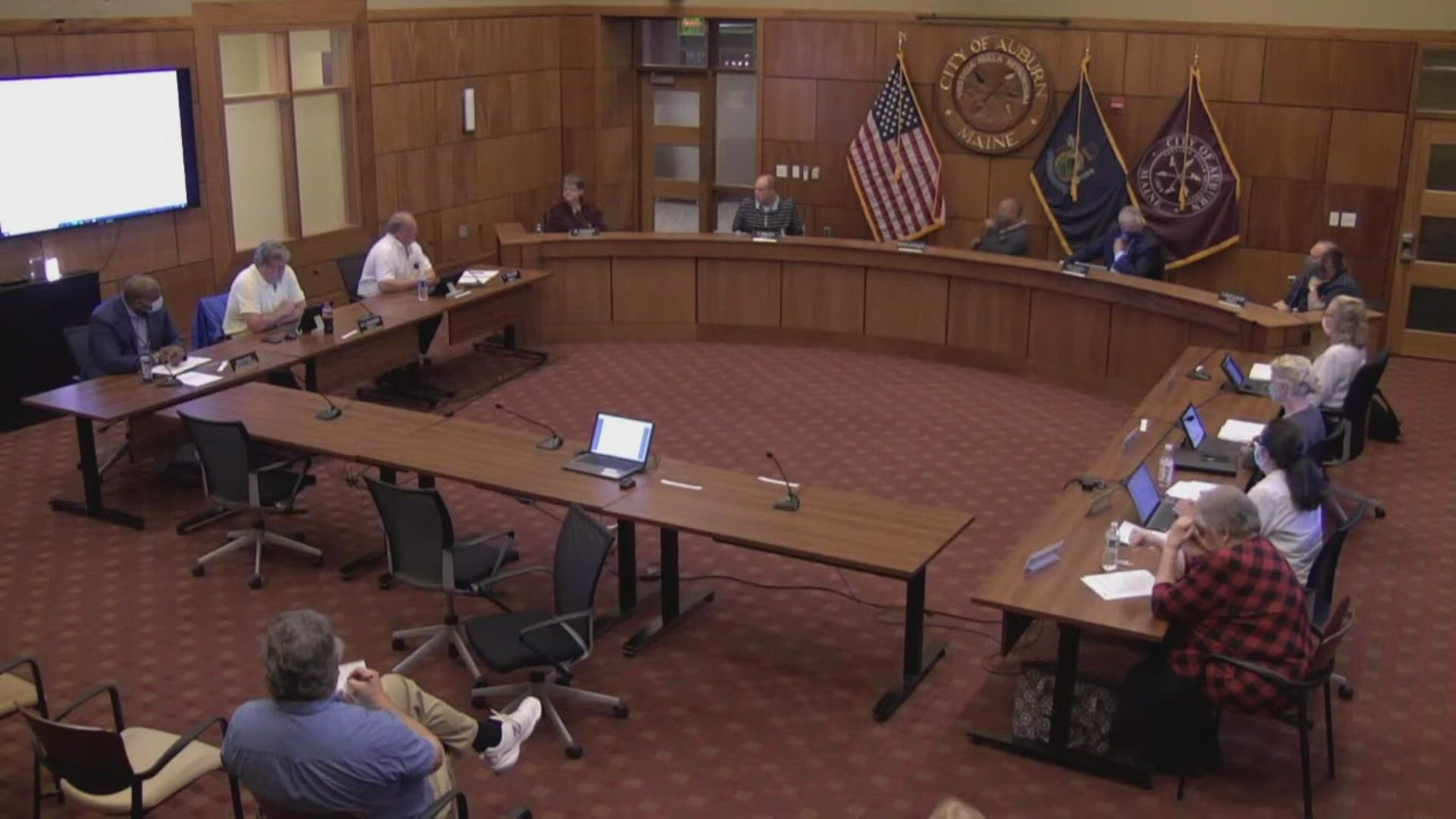 AUBURN, Maine — Racist comments by an Auburn city councilor Tuesday night have prompted calls for him to resign from a national Muslim civil rights and advocacy organization.

Walker's comments took place during a discussion of naming a pedestrian bridge connecting Auburn and Lewiston in honor of John Jenkins, the former mayor of Lewiston and of Auburn and the first Black person to serve as a state senator in Maine, who died last year.

Walker said that “what’s going on down there” in “Alabama and them areas” are the sort of “things that put a bad name on good people like John Jenkins.”

On Wednesday, the national Council on American-Islamic Relations condemned the remarks and called for Walker to resign.

“When any national, state or local official exhibits racist views, it is an indication that he or she cannot equitably represent a diverse community,” CAIR spokesperson Ismail Allison said in a statement.

Walker told The Associated Press that he simply wanted councilors to understand that there were different views in the community.

Walker ended the interview after saying he and Jenkins had been friends.

He didn’t address the call from the Council on American-Islamic Relations for him to resign.